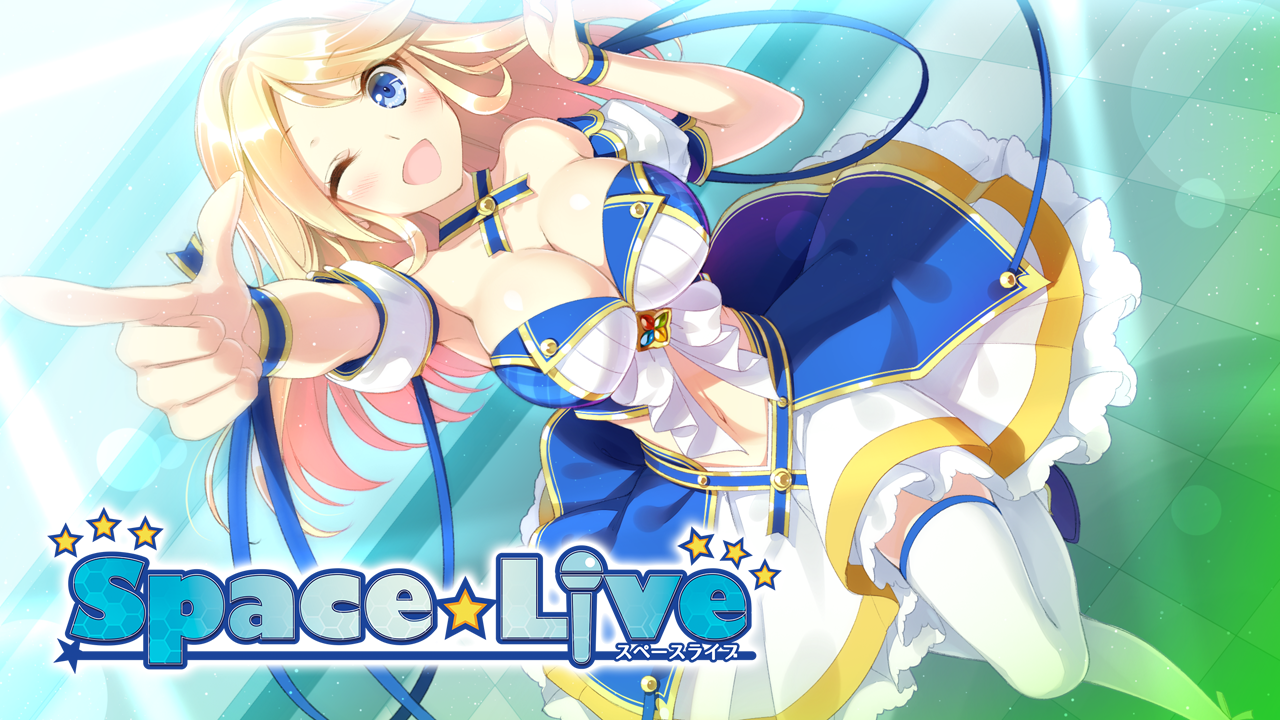 Circus’s Space Live: Advent of Net Idols, an English-First Japanese Visual Novel designed with the Western Market in mind is now available for the first time from MangaGamer on their site and Steam!

Different idols representing each of the popular web browsers takes the stage in Space Live, a grand idol competition to seize the hearts of NetSpace denizens and expand their holdings!

With each of the cute idol girls’ personality and quirks based on the browser they’re parodying, players can enjoy plenty of hilarity as they’re pit against each other in many different categories of contests from singing and dancing to acting and swimsuits and even love confessions! Who will win this year’s Space Live? Which browser idol will grasp your heart and win your support? 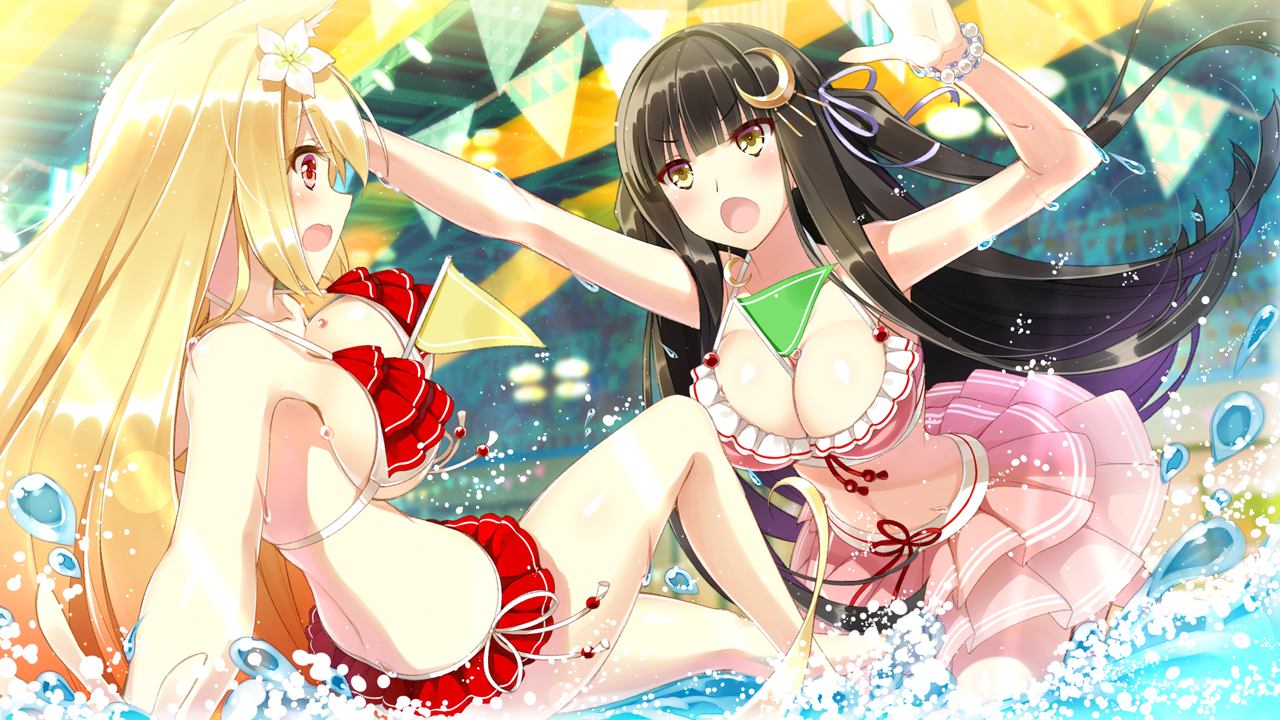 MangaGamer.com is the world’s first legal download site for English translated Visual Novels. Since its launch in July 2008, it has offered services where fans can download and enjoy popular Visual Novels such as minori’s ef -a fairy tale of two and OVERDRIVE’s Dengeki Stryker right from their home. Don’t forget to visit us on Facebook and Twitter! 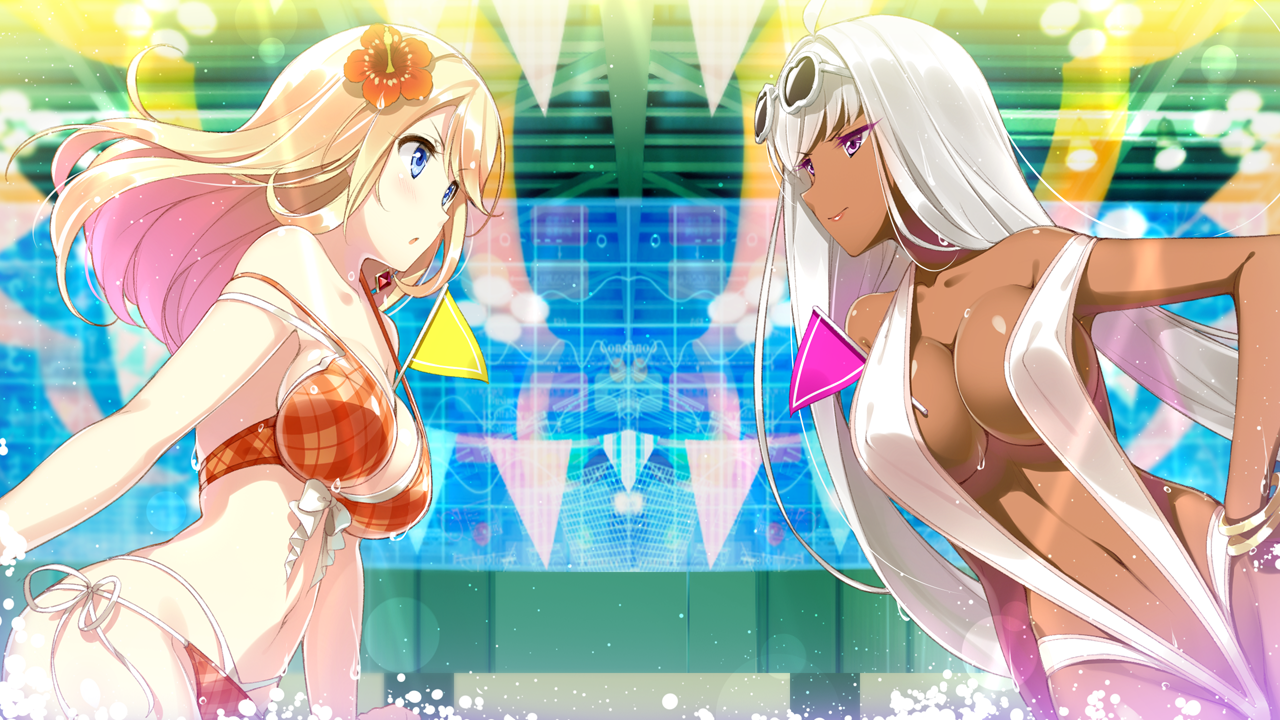