How Liberal Progressiveness Killed My Business 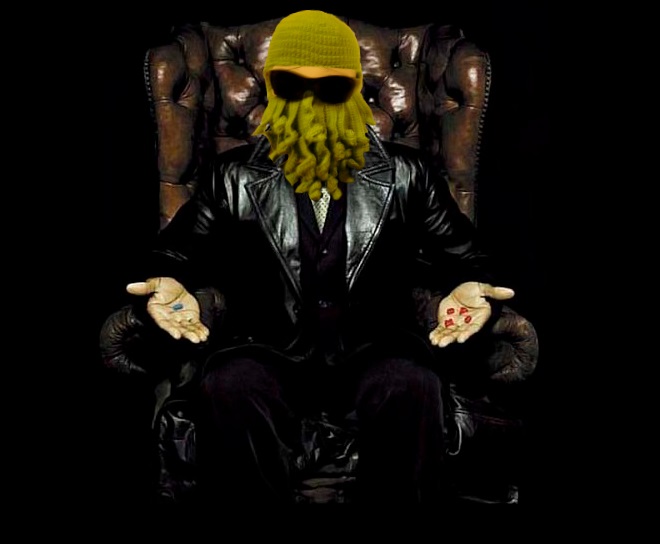 I wanted to become self-employed, not only to have a job for myself, but to create jobs for others like me.

For years, I had read depressing news articles of youth unemployment in America. I read of the job discrimination that blacks, transwomen, and disabled people face from American companies. Furious at the injustice, I wanted my company to employ young LGBTQ Americans suffering from student debt. I built my business between 2015-2016 on the principles of liberalism, and ran it like a charity.

A company is no charity. Following liberal ideals led to the rise, and fall of virtually every branch of my operation. The fundamental flaw in my plan was my sincere belief, that a great company can be built with poor people. I wanted to help, and my twenty thousand followers on otakusexart.tumblr.com did too.

I sought to recruit individuals of every color, gender, sexuality, and religion. I sought people with depression, and financial difficulties. I thought that I could train weak people to become strong. I thought that humanity is one, that we are all brothers and sisters. I believed that borders don’t matter.

Humanity is a dysfunctional family. A broken family works better when keeping distance, than contact. If family members have no common beliefs, you’re only gonna argue. This is what we wittness, in our societies transforming to be multicultural under mass immigration: everybody feels oppressed, nobody is having fun.

Liberal progressives champion immigration, and multiculturalism, as means to combat racism. But stuffing a country full of immigrants from different cultures actually increases racism. Because multiple co-existing social standards makes everybody uncomfortable. It defeats your socially constructed self-esteem, to be surrounded by people who don’t tolerate your individuality. This also makes my job as an advertiser annoying, because trying to appeal to one customer, makes another customer hate me.

Today’s liberal progressives believe that resources should be funneled to poor people, like that will fix poverty. This is a recipe for disaster. If a company recruits low-skilled, mentally ill people, your operation will lack efficiency. Personally, my every black employee rarely ever completed their work. They just didn’t do jack shit. Meanwhile my transgendered employees were so depressed, they were always late on assignments. My more productive employees hated that I paid the same salary to less effective employees. When everybody had massive personal problems, they were withdrawn, often offline, and when everybody disagreed on fundamental issues, nobody felt any unity.

The harsh truth is, economic growth is created by people who are efficient users of resources. Giving poor people money, is not helping them. Inequality and prosperity go hand in hand, because some people are less motivated, less skilled, less ambitious than others. A single employee that’s really smart, and productive, can build a successful company alone. That’s why Sinnercomics is super successful for example, because Sinner is amazing. He operates an entire comic production alone, with minor assistance from Rog, while I manage the advertising effort alone.

This year 2017, I rebuilt my company. Thanks to Dren, my coder, I launched three new websites: www.otakusexart.com, www.hentai-onahole.moe, and Hentaireviews. I am slowly realizing my dream, to become a stable employer to young people. I am picking my employees more carefully, raising the salaries of everyone I want to keep around. Because skilled, highly motivated employees, take less of my time to manage, I can start new business ventures, and make more money. With a better content pipeline, customers stay engaged.

If you, our dear readers, lend us your strength, I will create jobs in the hundreds. I will create more content, more websites, I will hire more amazing people, and put them in charge of running new branches to the business. You can help us, by applying for freelancing. You can show your friends the articles we’ve written. You can try the products we’ve reviewed.

I am so happy that you found my newest website. Please keep visiting, and let the passion of free market capitalism heal your liberal mental illness! 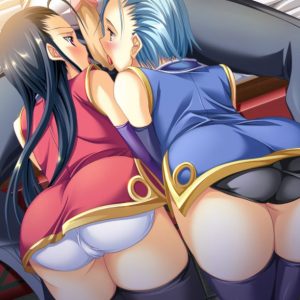