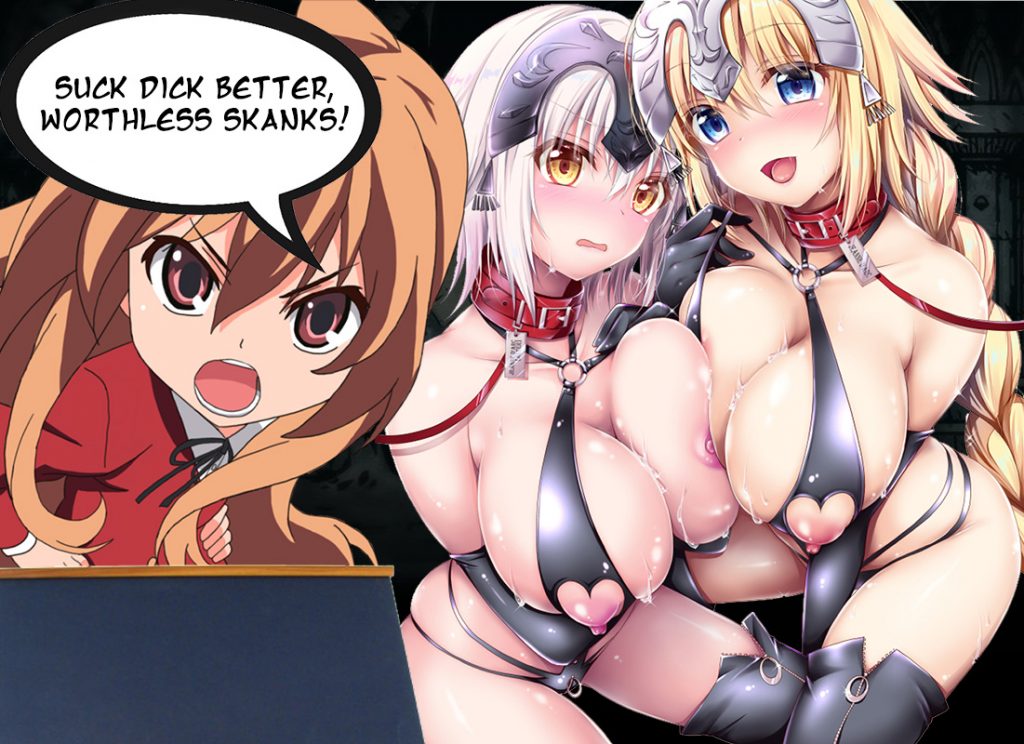 
Lately I’ve been frustrated with my fanbase, and business partners. Nobody is able to have fruitful arguments anymore. You say something people don’t like, their only response is to unfollow your social media, block your email, insult your character, and similar. Some of the most unpopular topics these days are free market capitalism, any criticism of women, and conservative family values – I tweet about these topics, 10 twitter followers disappear instantaneously.

I don’t run from, or block people I disagree with. I fight with my friends, and freelancers every day.

I am going to argue, why you should be more confrontational in your relationships, despite the risk of losing the person.

Firstly, when you never argue, you don’t learn how fruitful arguments can be had. Arguing is a skill. The better you get at arguing, the easier time you’ll have communicating with others.

Secondly, you avoid investing time, energy, and money into people with whom you are incompatible. By fighting with people, you are taking a step towards smoothing out the friction between you and them. If the relationship falls apart over a fight, that’s okay. Weak, diplomatic relations are not stable long-term investments.

Thirdly, most fights occur, in my experience, when two people say what they really think. Refuse to settle for a mediocre relationship that makes you unhappy. You are unhappy when you have to hide yourself, and pretend to be something you are not. Express yourself as brutally honestly as possible, and see what happens.

Fourthly, by fighting over little things, you avoid building up emotional baggage. People cannot keep massive amounts of negative energy inside of them forever – your frustrations will eventually burst out. By fighting all the time, you let out the frustration in tiny increments, stopping it from building up into a bomb.

It depends greatly on people’s communication skills, how well they will manage fights. If you have experiences with terrible relationships with terrible people, you’ve likely learned that fighting is useless. You are not supposed to have nasty heart-rending fights all the time with the same person. In those cases, it doesn’t matter that you resolve your differences. Soon, the next fight is already on the horizon, because one, or both you, is a terrible person. A black eye is your cue to end it.

Relationships are not complicated. Every issue can be resolved, when people are communicating. And remember, not every relationship is supposed to survive the selection process. Some people just aren’t right for each other. 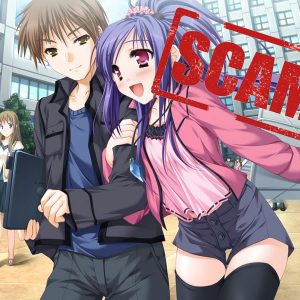 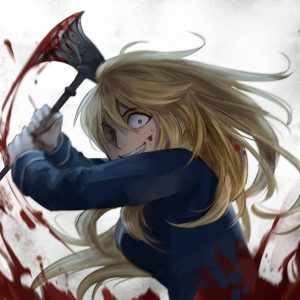