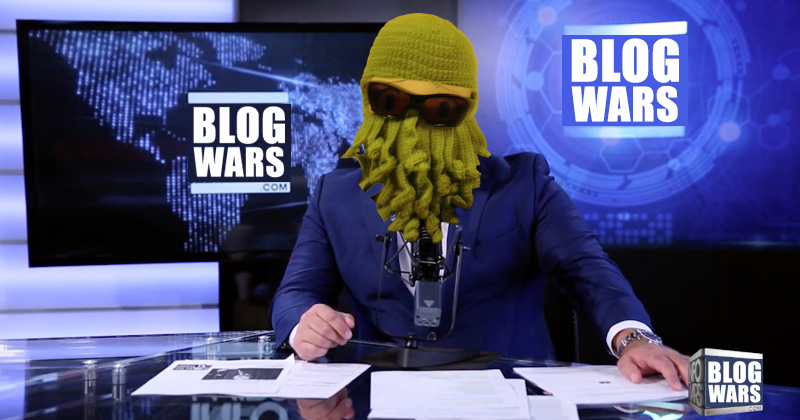 Online freelancing can be a very unstable career choice. If you’re serious about working online, you need multiple sources of revenue, tons of clients, and your own website that acts as you business card.

After Doxy got into trouble, I had to get creative. My tumblr blog at 20000 followers was nuked around the same time as he was laying off employees and slashing their salaries. I needed money fast, so I wrote articles for a certain company for a while. It was an under-the-table deal, and I never got credit for my work. The money supplemented my income enough that I could keep pushing projects that helped grow the business.

I did other hustles too. I found a blogger with a big following on tumblr called Hentaielite. He promoted Nutaku for me, on their lifetime revenue share payment plan. We continued the promotion for 9 months straight. That was maybe 2000-3000 customers. Shilling Nutaku on other people’s blogs remains a staple of my business to this day.

I also kept writing about Nutaku’s newest games on VGHustler, and my other blogs. Those campaigns are still live, and last I checked my numbers, my reviews on my own blogs have brought Nutaku some 4000-5000 customers.

Sinner contacted me in autumn 2016. He needed an advertiser for Sinnercomics, his new comic website that had suddenly exploded in popularity. He knew me from the time I had sponsored the Sinnergate anniversary art contest. I worked on the Sinnercomics campaign seven days a week while building up my sites. My product reviews of Nutaku’s free to play games on Sinnercomics brought like 5000 new customers to the company through 2016 to 2018.

Freelancing is a game of survival of the fittest, and most people never make a career of it, because it’s damn hard when you’re just starting. But the treasure at the end of the rainbow is financial independence. I battled for years to build up my platforms – here we are. 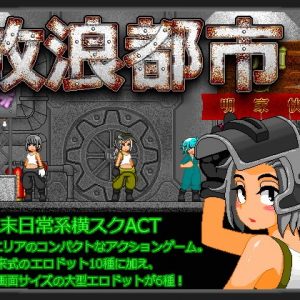 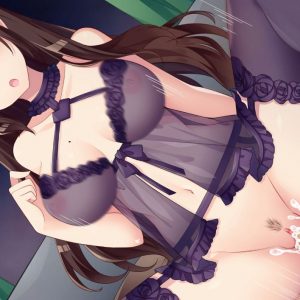