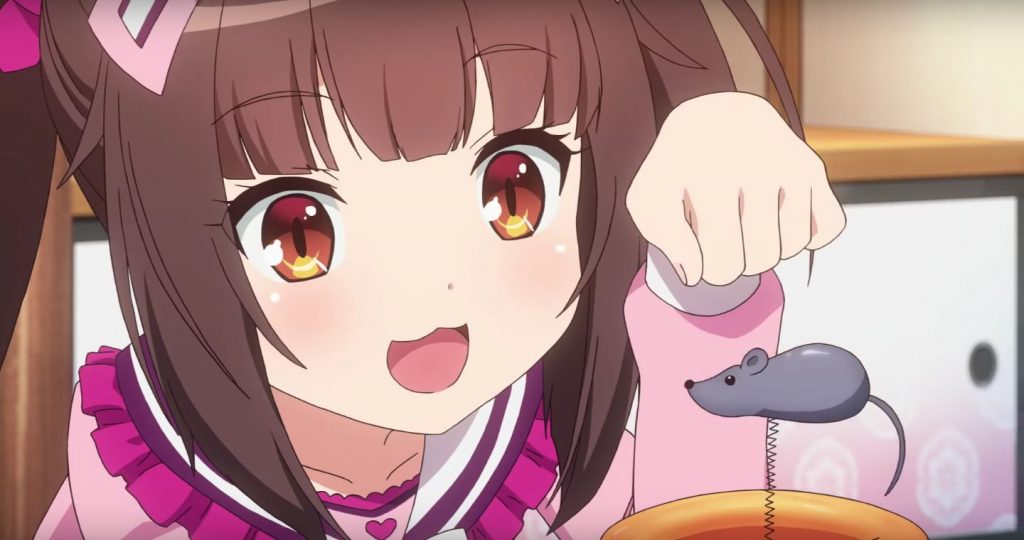 NEKO WORKs recently released a new preview video of their upcoming anime OVA containing all the catgirl cuteness you could wish for and more. The video is called NEKOPARA Extra, and it’s a prequel to the NEKOPARA series. The story revolves around Chocola and Vanilla around the time when they were first brought to the Minaduki household. There are definitely some interesting things to note which are referenced in the game series such as Coconut and her growth spurt that has her overtake Azuki’s height in a short time.

There are two announcements. The Nekopara OVA is based on a new game named Nekopara Extra. In order to hype up the game, and the upcoming OVA, NEKO WORKS released a video of the anime. The video shows off each girl in their animated forms. Nekopara Extra game was a stretch goal of NEKO WORKs’ crowd-funding project.

The “NEKOPARA EXTRA: Koneko no hi no Yakusoku” anime and game will land on Steam come July 27th, 2018. 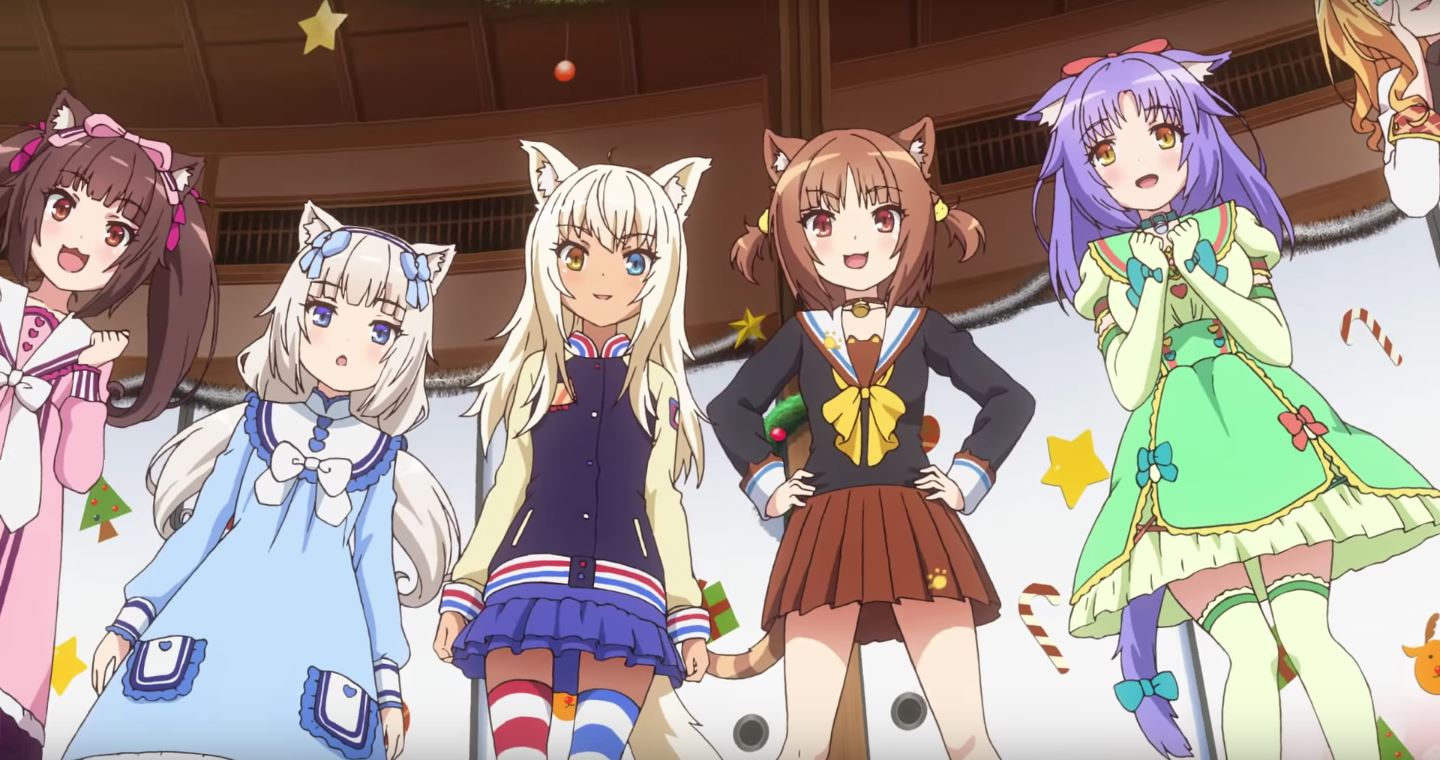 The story takes place about half a year before the opening of the patisserie, La Soleil. Chocola and Vanilla were still kittens when they first arrived at the Minaduki household. It’s just Chocola, Vanilla, and Kashou having their daily shenanigans, without the other catgirls who joined later into the series. It’s then that they gradually began to call Kashou “master”, experienced their first Christmas, and shared a promise with Kashou.

Check out this little video of Nekopara Extra’s anime adaptation:

NEKOPARA Extra is an extra episode in the NEKOPARA visual novel series that was part of a stretch goal from the NEKOPARA OVA crowdfunding campaign! The lovable catgirls, Chocola and Vanilla, are back and this time the story focuses on their first arrival at the Minaduki household before the events of NEKOPARA Vol. 1.