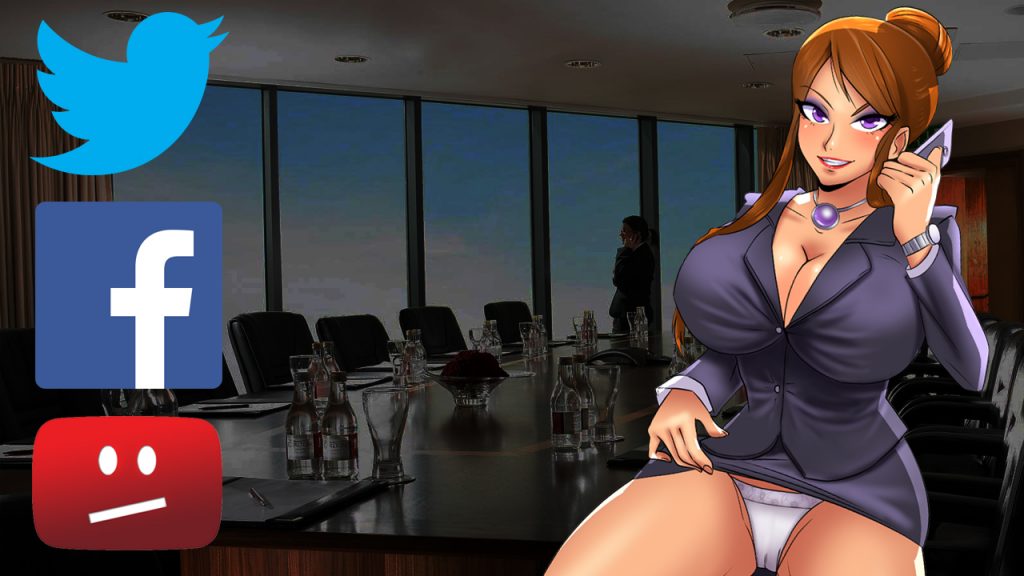 The crash made me suspect censorship. If you’re paying attention, ideological purges are taking place on the internet. Corporations are systematically denying service from users on ideological grounds.

The drop began on August 29th, 2018. While investigating what happened, I realized that on every platform I share my content, I am wrestling with the same problem: Invisible rules.

Google’s algorithms are secret. Nobody knows exactly how to play them. Everybody plays Google’s system to gain visitors, but there are hidden penalties for playing wrong (source1, source2).

I cannot be certain if my recent content caused Google to reduce our traffic. I cannot know.

Social media companies have invisible rules too; Algorithms that filter content. And their stated terms of services, have plenty of room for interpretation. As a result, moderators will enforce the rules inconsistently.

These companies have power because they have millions of users globally, they possess an overpowering impact on our societies. Corporate content moderation can swing elections (source1, source2). 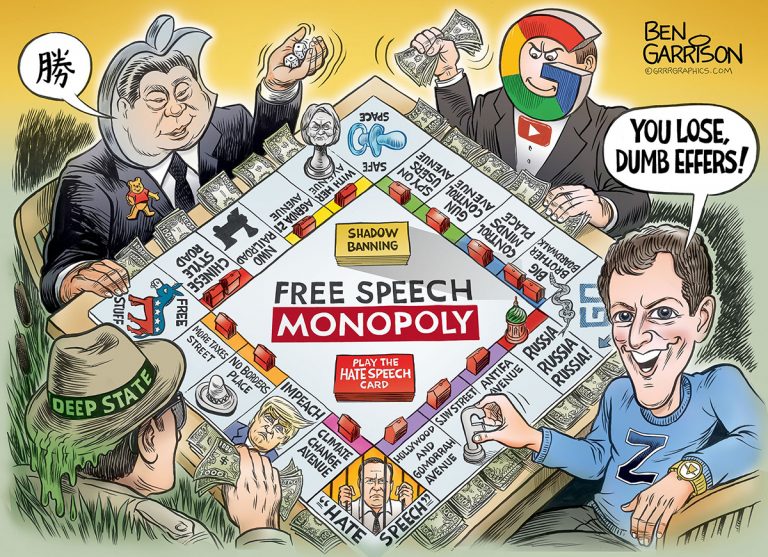 The culture war in the west has escalated to a point where the companies that control our means of public discourse are no longer ideologically impartial. The companies are filled with ideologues (source1, source2).

As if the online environment wasn’t already chaotic with corporations meddling with the free market of ideas, the social rules in western societies have become completely insane.

In the current cultural climate, what’s considered “acceptable speech” is changing constantly. What topics and the tone of the discussions is strictly controlled by invisible irrational rules.

The censorship rules that corporations are implementing are simply reflecting a shift in their users’ attitudes. Many westerners now openly embrace censorship as an acceptable means of protecting “oppressed groups”.

Most people’s rules are not thought-through, but based on vague feelings (source1, source2). Making matters worse, we have “hate speech laws” that penalize you for hurting others’ irrational feelings.

The definition of “hate speech” should only be allocated to incitements of violence against fellow humans.

The problem with offensiveness as a parameter to measure the acceptability of speech is that it’s based on subjective standards. What’s considered off-limits to speak about differs between social circles.

The problems occur in the public sphere. With many diverse social circles making up the social fabric, the standard for acceptable speech is raised like a drawbridge. The social rules become stricter with more diversity.

Subjectivity lends to a convoluted set of irrational rules.

It’s not what you say, but how you say it.

It’s not who you said it to, but who overheard it.

It’s not what you say, but what your skin color is.

It’s not what you say, but what your gender is.

It’s not what you meant, but how people perceived it.

It’s not that your statement isn’t factual, it’s just offensive.

Normal people are not the only ones lost in this web of rules. On a weekly basis, we read news of prominent celebrities, politicians, and companies breaking social rules, often getting their careers destroyed for it.

It’s almost as if none of us know where the line goes anymore. We cannot discuss the rules with this censorship.

Subjective social rules don’t amount to a functional system. Yet, when offensiveness is considered the parameter to measure transgressions against moral norms, this is what we get: Tyranny and mob rule.

No matter how many times you recite “diversity is our strength”, human communities formulate around common values. People with different values cannot share a space for a prolonged period of time.

You can visit a foreign country, but you don’t stay in a place where you struggle to feel comfortable. You don’t hang with friends who have vastly different political beliefs than you.

Why are we so divided, that we’re incapable of imposing our morality on these companies? Because we don’t embrace the same virtues. We are building different systems; diversity divides us into tribes.

These problems are occurring because we have stopped loving the same virtues. Virtues transcend immediate self-interest, they inspire us to make sacrifices to build something greater: A civilization.

These corporations we have raised to prominence by using their services, and the corrupt politicians they collude with, have no respect for us. Because they knowingly do evil and we ignore it, they don’t respect us.

The immorality of corporations is a culmination of our own collective immorality.

If these companies stamp out freedom of speech online, they didn’t do it alone. It was us who let them. 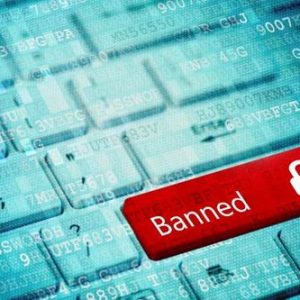 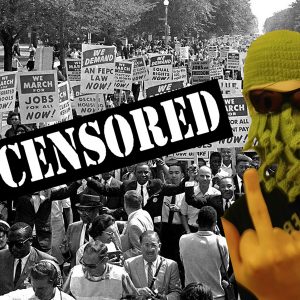 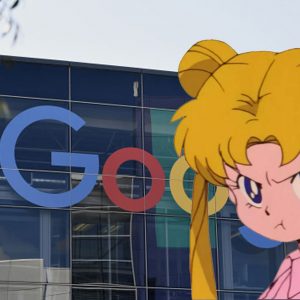 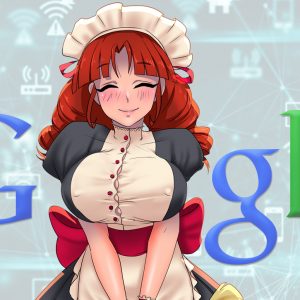 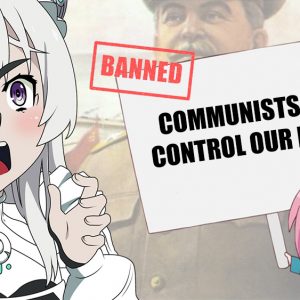