Modders at Loverslab.com worked for years to create a detailed and exciting sex mod for Mount and Blade. Released on August 15, 2018, Dickplomacy Reloaded is an adult mod that adds hundreds of new features to the game, including fully animated sex scenes! The mod has only been out for a short time, but it truly is diamond in the rough! Expect the software to receive updates as time goes on.

If you’ve played Mount and Blade before, you’ve surely been left sorely disappointed by the lack of sexual content after your romance a lady in waiting. But thanks to the dedicated efforts of LilyModzStuff, you can finally have tons of sex with women of Mount and Blade! This mod lets you mount a woman and slip your blade into her with her permission, or without! 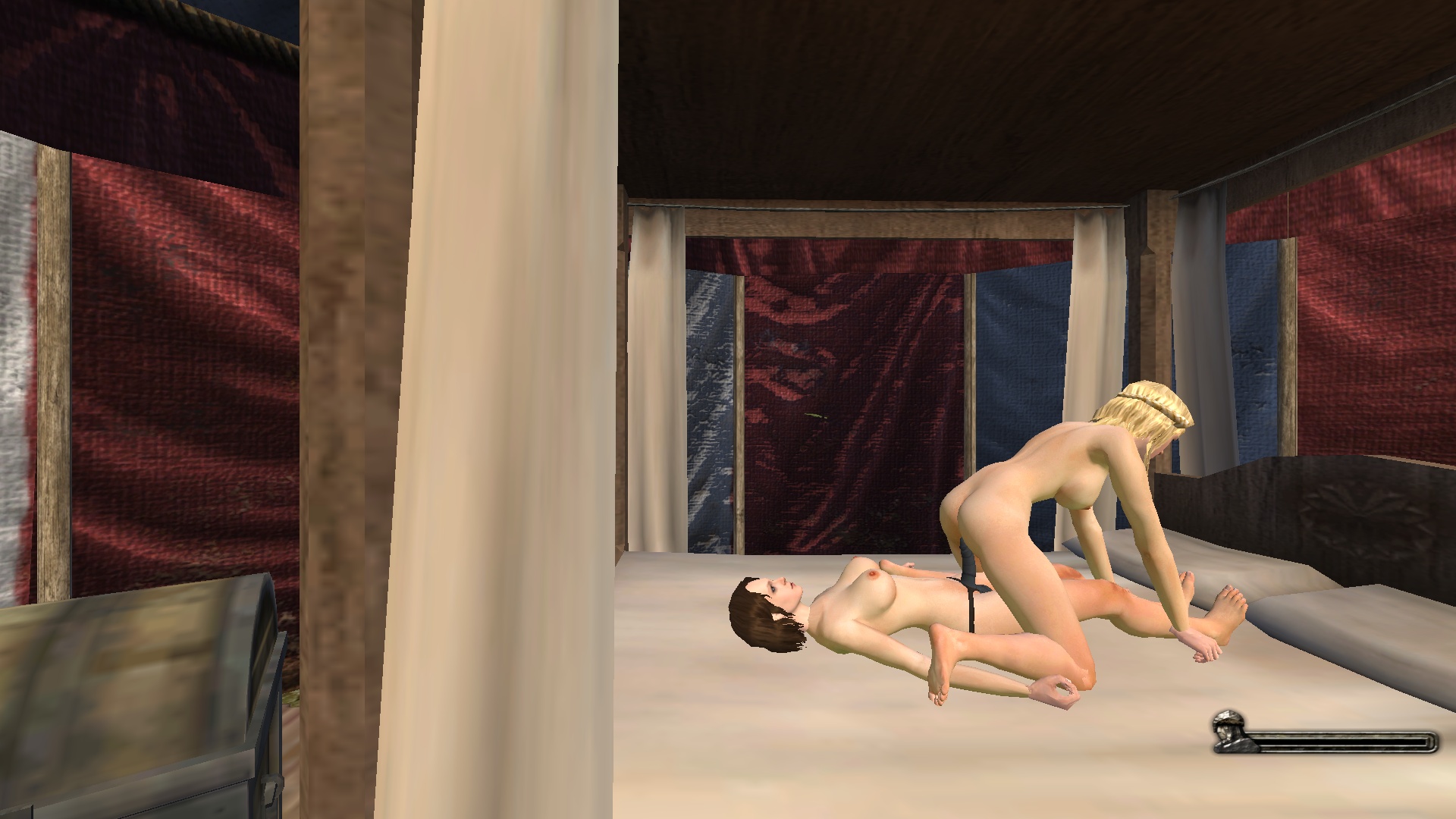 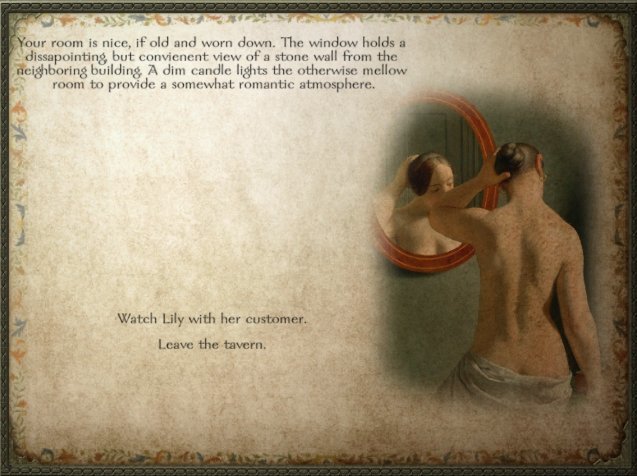 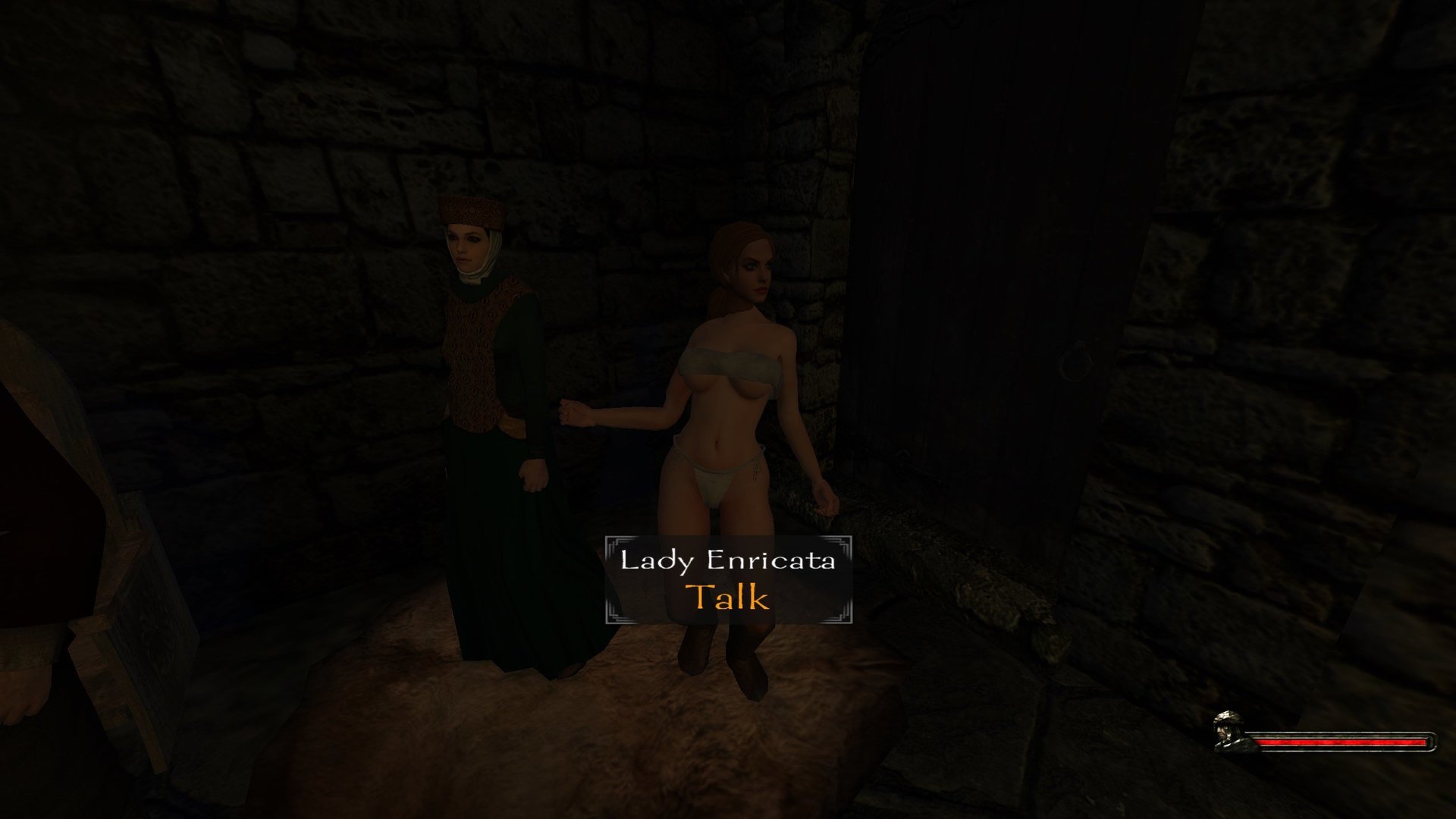 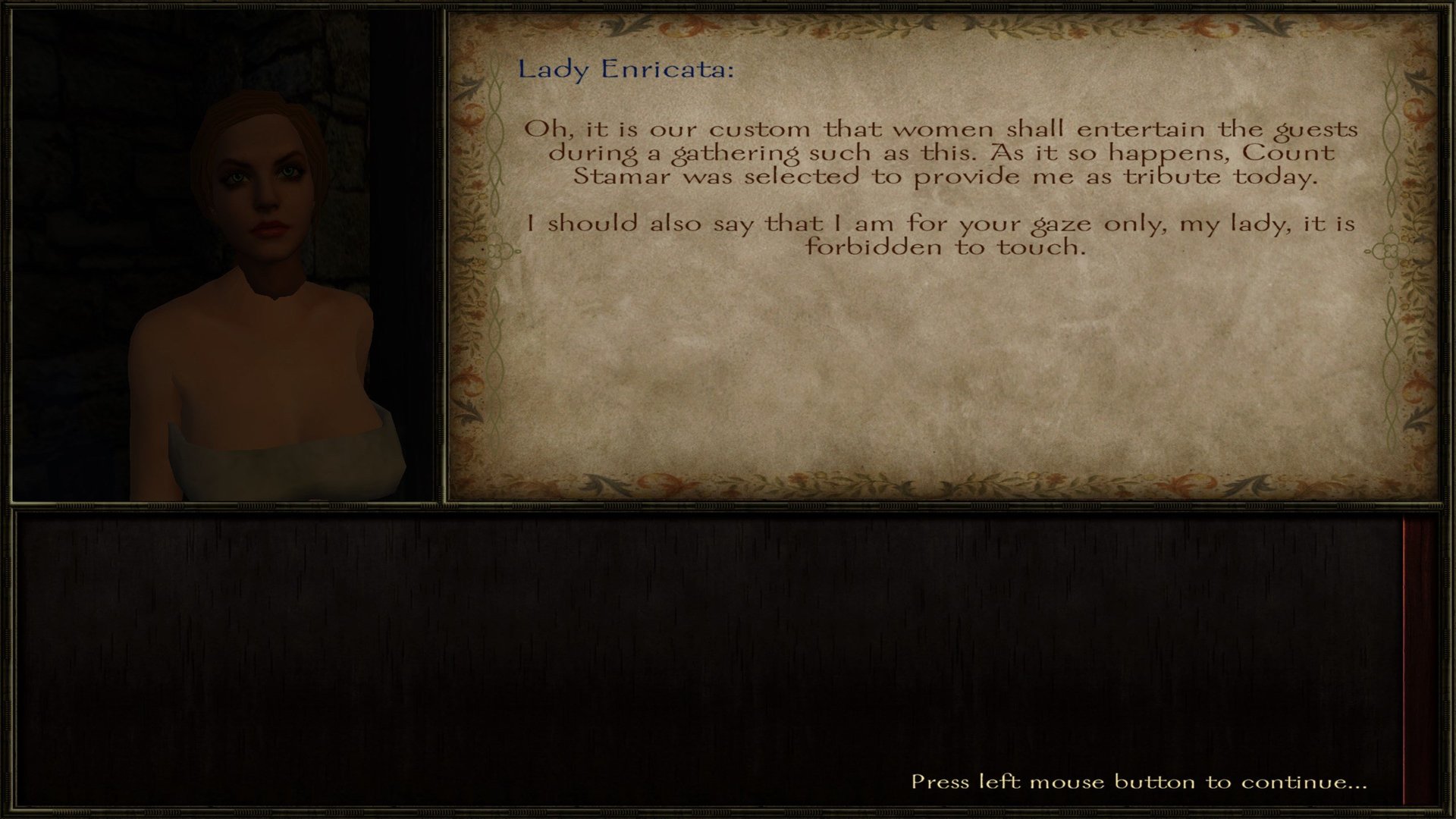 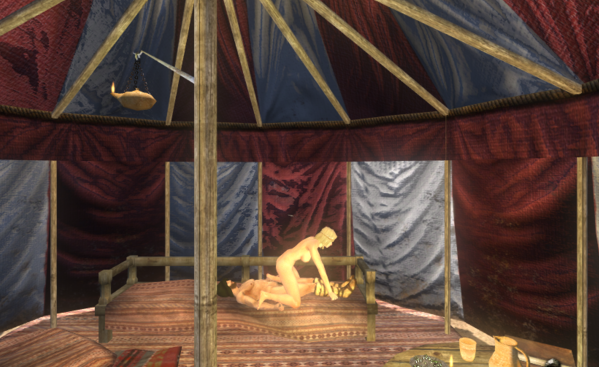 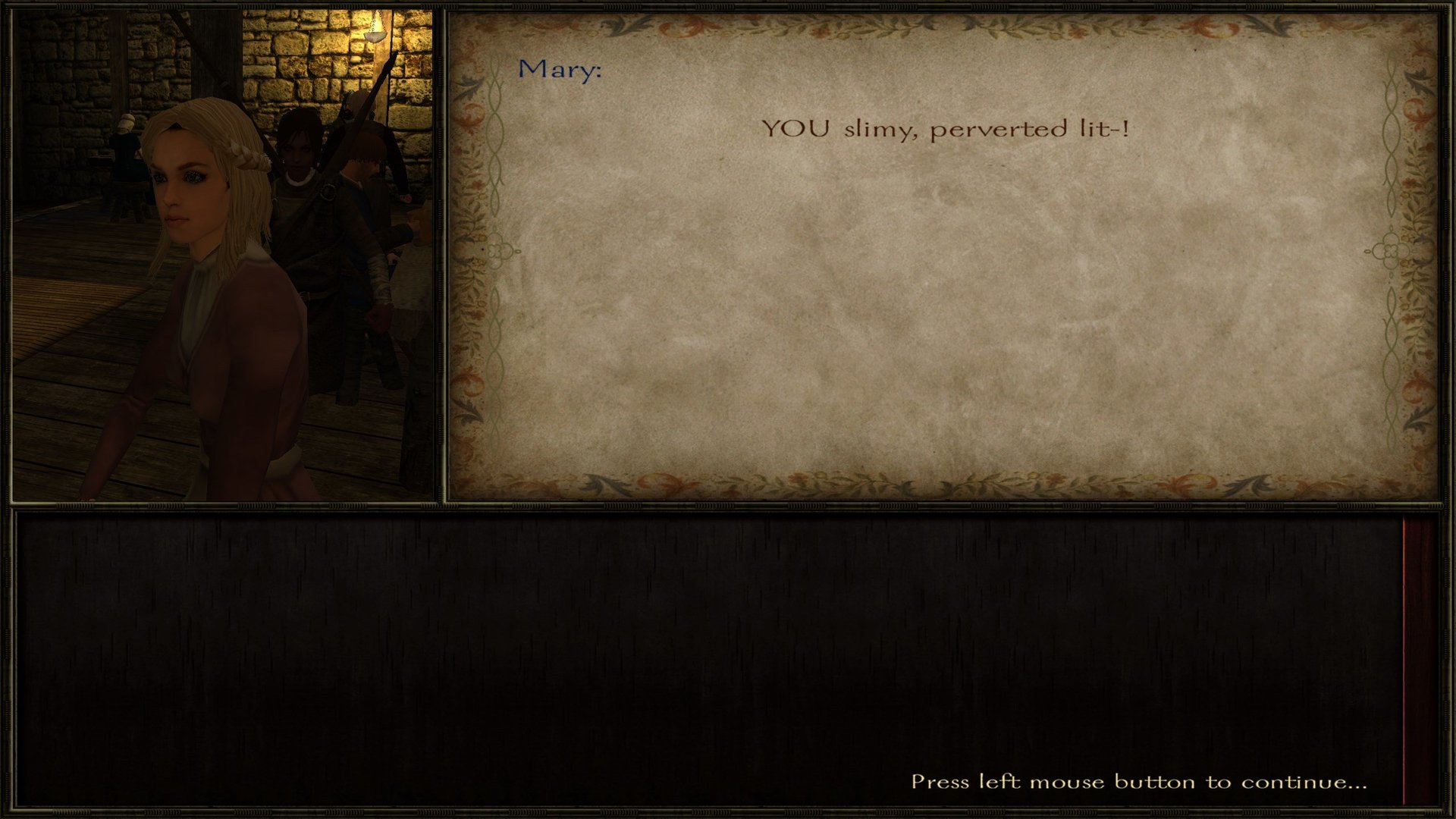 You can romance a monarch, hire a hooker, or plunder the pussy of a peasant girl you’ve captured! Prostitution features are included. There’s also the ability to sexually harass women you dislike, and even dress up your companions in sexy clothing! Plus, any voyeurs out there will surely enjoy the ability to watch others have sex.

If sex in medieval times is your thing, you’ll adore this mod! 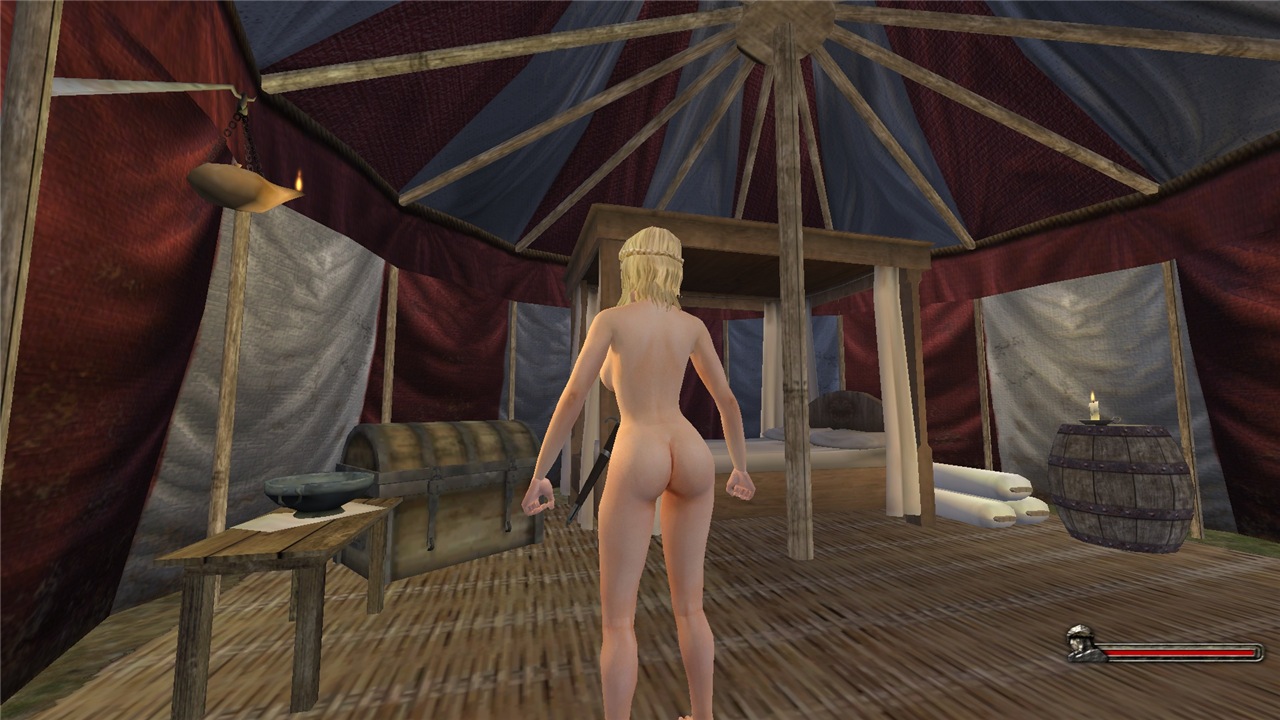 If you want to help the developer continue work on the mod, check out their Github page. The mod is free and open source. The files include a readme.txt file that explains how to install and use the mod.