How to Defeat Grin of the Fury in Cunt Wars 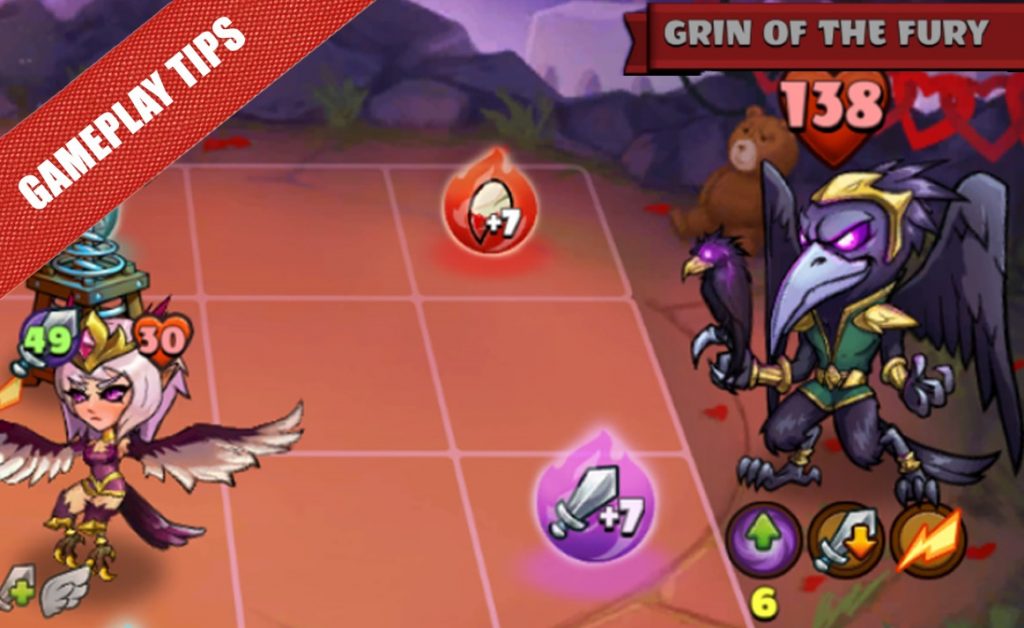 ‘Grin of the Fury’ is perhaps the toughest PvE boss in Cunt Wars. He reduces the attack value of newly summoned minions to 1, for one turn. While his other abilities are bullshit too, his debuff alone makes him hardcore.

You can access this boss in ‘The Pit’ game mode. He only appears as a legendary boss.

After many months of trial and error, I’ve concluded the most consistent method of dealing damage to Grin is to use high-health melee units. This is because the artificial intelligence of this boss cuts you some slack. If you can play a minion with 60+ health, Grin will often ignore him. Next turn, your minion’s debuff is gone, and he can take a swing. Play another high-health minion on another lane, and you are virtually guaranteed to deliver more hits.

If you missed it, read our official review of Cunt Wars. 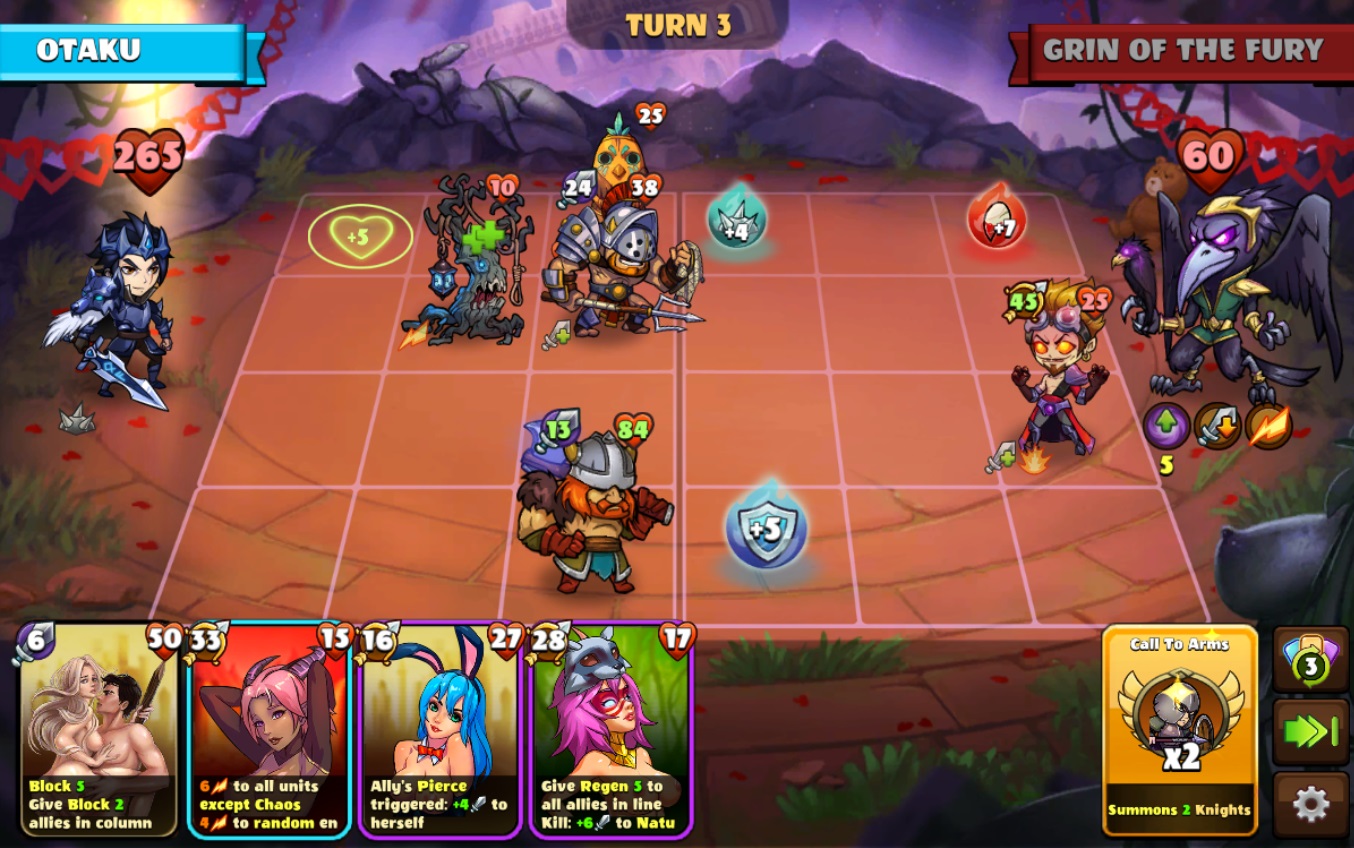 The first minion you play has to be the perfect pick. You have very few chances to draw your Ice Clod, Terror from Below, or Lake Pixy to help control his side of the board. Re-shuffle your opening hand until you have the perfect opener. I insist you open with a high-health melee unit on the lowest lane, even if his attack value is somewhat low.

After you’ve played your opener, play one more damage dealing melee unit on another lane, or a super high-health ranger. You want to attack from multiple lanes, because Grin plays fliers, and the occasional tank. Ensure that you have at least one guy with an open lane dealing damage to him, then just block his counter-attacks for as many turns as possible. He will kill you eventually, but you’ll grind him down on consecutive attempts.

Here’s a couple of my favorite cards to play against Grin of the Fury: Cruel Gladiator zaps one random enemy minion, potentially enough to kill him. Butcher is also amazing, because he sets one random enemy’s health to 1, which he then chops to pieces. Meanwhile, Terror from Below freezes roughly 100% of Grin’s minions the first turn they appear. Gartantos is just a fat cocksucker who can tank a full lane.

You can enhance this strategy by toggling on faction-specific health bonuses from your guild. In fact, if your guild is dominating at turf war, and you’re rocking tons of victory tokens, you can toggle on multiple health bonuses. At that point, you can even consider using your rangers more. Remember, you can only play each minion in your Pit run once. Reserve your best cards for the legendary boss.

Minions with immunity are also incredible. Immune minions are unaffected by Grin’s debuff. If you have access to Mr. Flap, or D’arc the Iron Maiden, those are your strongest picks to play. Good luck, see you on the ladder.