The Importance of Property Rights 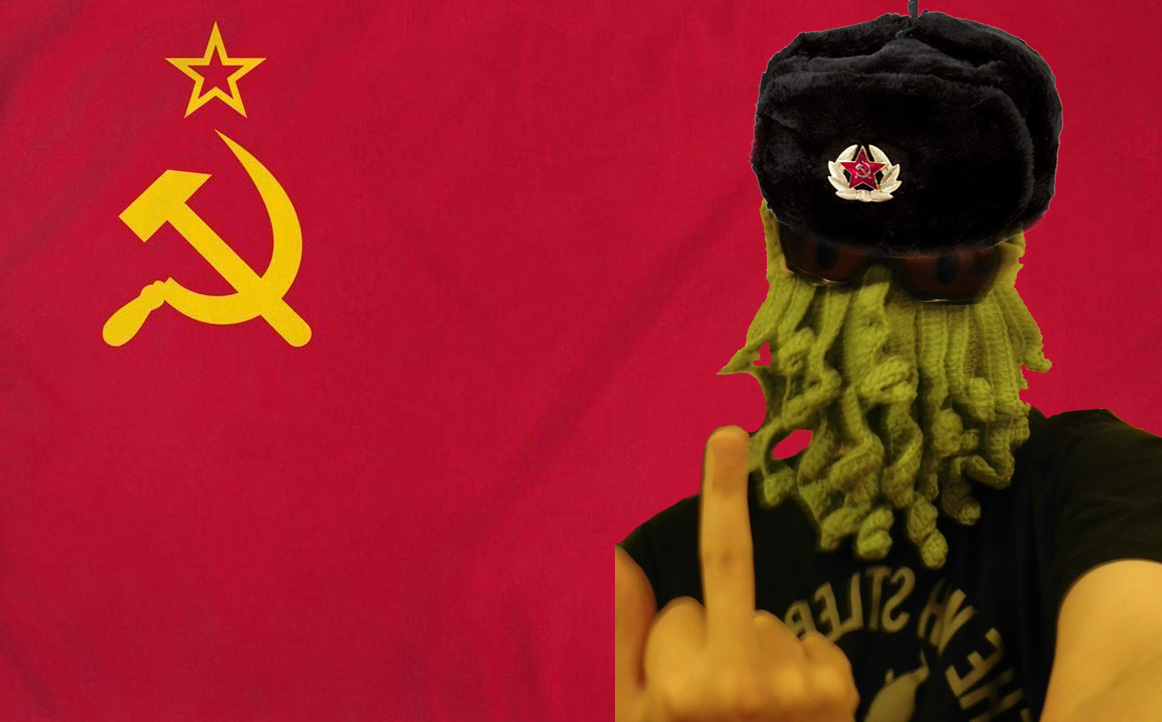 I’m now going to explain why property rights are important, and why taxation is theft.

The couple hundred euros I started with grew into a couple thousand euros of monthly income. I invested every euro into new content, I built four websites, commissioned comics and art. I built most things myself, or hired assistance.

Most companies fail. Most product launches fail. Most investments lose value. Most advertisements make a loss. It’s never certain that something grows big, that’s why you cannot retroactively claim ownership of something if you never took the risks.

I built this with my own strength and resources. Why should anyone have the right to take my stuff? I don’t owe anyone anything. Everyone who helped me, got paid. The rest just masturbated, or bought products.

Not a single piece of content has been published on my websites that wasn’t either directed, sponsored, or edited by me. If there was the slightest chance that the government could suddenly seize my property, I would never have started.

Property rights are a promise, that my suffering as an entrepreneur has a payoff in the future.

Taxation is not voluntary. If you refuse to pay your taxes citing moral reasons, religious reasons, or your crappy financial situation, the government still takes your stuff. Even when they’re waging wars across the globe killing thousands of civilians, you still have to sponsor the bombs. Taxation is enforced by the law, the police, and ultimately, the army.

Taxation is highway robbery. It’s taking someone’s property with the threat of force. The moral reasoning behind taxation is that the stolen resources are put to good use. Taxes pay for all the poverty-increasing government programs like minimum wage.

Politicians promise things like “free healthcare” and “free education” to buy votes. They promise to increase taxes on rich people to fund it all, which never succeeds, because rich fucks can always move their assets elsewhere. In reality, they tax everything, and increase taxes for everyone, because there’s never enough money to give everybody everything.

I’m paying several thousand euros in taxes this year. I could’ve hired a new writer with that money, or commissioned up to three new comics. Every project is important for growing a business. Taxes directly reduce everyone’s resources to grow.

You can argue that my taxes fund the police, which keep the peace and let me focus on work. Problem is, the publicly funded police also protects the pedophile mafia lords in my government. Why do we allow tyrants their own private army?

Public healthcare and education are crap everywhere you go. Even in my home country Finland that’s supposed to be good about these things, the level of service you get is weak. I’ll happily tell you horror stories, just ask me in the comments below.

The real cost of “free” is everything you can’t see. Do you see small businesses around every corner in your town? Has your country’s GDP growth ever achieved 5%? You have no idea what you’re losing. It’s invisible.

Comic: Two Princesses One Yoshi 2: Wrath of The Dinosaur

How to Make Money in a Crazy Economy: Lessons from World of...