Home News “The Expression: Amrilato” in Limbo Due to Valve’s Lack of Standards
News

“The Expression: Amrilato” in Limbo Due to Valve’s Lack of Standards 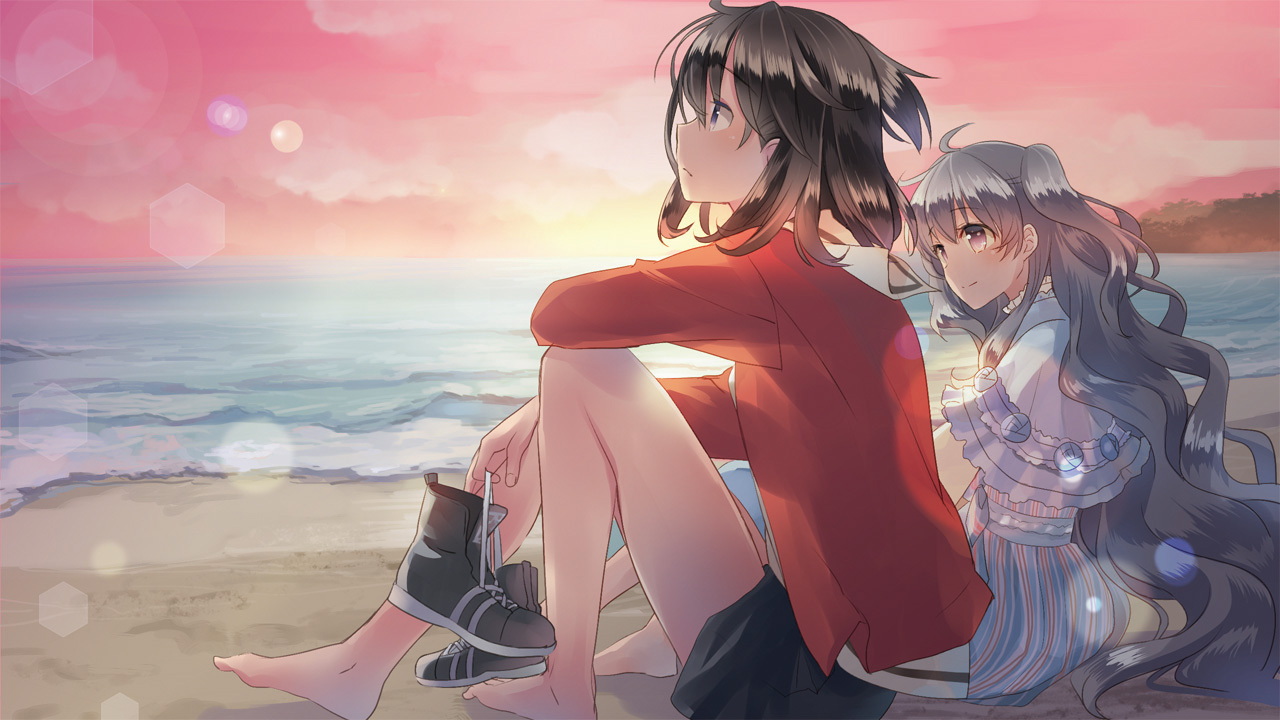 This post is an unedited press release from MangaGamer.

June 14th, 2019–Valve’s Lack of Standards Leave the Steam Release of The Expression: Amrilato in Limbo Today MangaGamer has released The Expression: Amrilato both on MangaGamer and on GoG.com. A linguistic marvel of localization, The Expression: Amrilato is an educational title which teaches players the language of Esperanto through a touching story centered around ideas of communication, social connections, and building lasting, meaningful relationships with others through mutual understanding. Despite this, Valve’s vague and increasingly unpredictable approval process has rejected the title, delaying the release for Steam users and leaving MangaGamer staff scratching their heads to figure out what content the platform could have possibly objected to.

When asked for comment on the decision, MangaGamer’s PR Director, John Pickett, had this to say:

“Valve’s claim that this title ‘sexualizes minors’ is quite frankly absurd and discriminatory. The Expression: Amrilato is an educational title and it has no sexual content. Period.”

John’s comment continues, “While we sincerely hope this isn’t the case, the only conclusion we can draw from the feedback we’ve been provided with is that Valve now considers chaste romance between two women inherently ‘sexual’ and thus inappropriate for all audiences outside an adult context. Despite our many attempts to reach out to them for clarity on their “anything that isn’t illegal or trolling” policy––neither of which apply to this title––Valve has resoundingly refused to provide any, so all we can do is express our concern over what this could mean for freedom of expression and the LGBT gaming community.”

Despite Valve’s hesitance to approve the title, other platforms like GoG have not taken any issue with its content. The future of the title on Steam may be uncertain, but MangaGamer is actively pursuing other additional storefronts, including Discord, for its release. Those looking to enjoy it now can find it on MangaGamer or GoG.com.

Public Letter of Recommendation for Rastafoo69: Writer and Content Marketer