Home Reviews Free Use Fetish Game: I Was Reincarnated Into A Game Where I Can Violate NPCs
Reviews

Free Use Fetish Game: I Was Reincarnated Into A Game Where I Can Violate NPCs 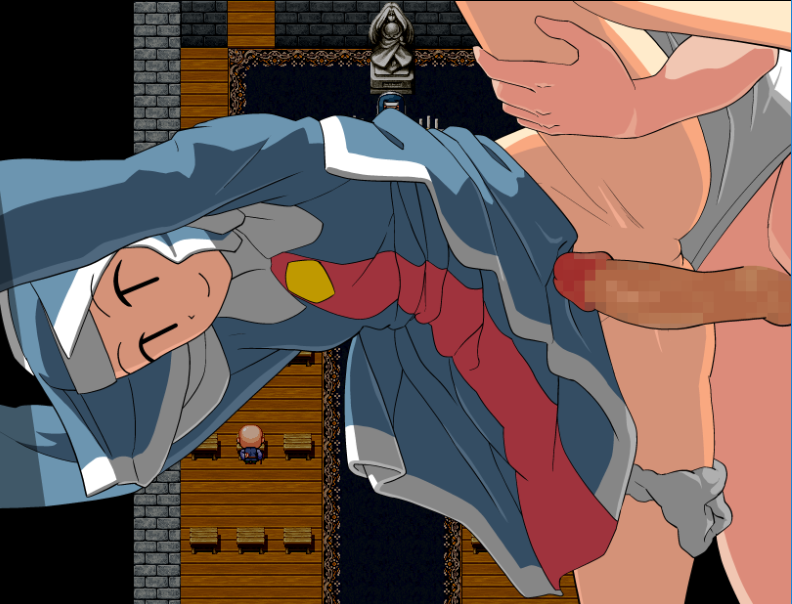 You awaken in a medieval town! Somehow, someway, you were been transported into an RPG world full of NPC characters! But you’re not interested in a quest, you’re interested in some tight and sloppy NPC pussy!

Before trying the game, please read how to download DLsite games.

Your character was hit by a truck, and woke up in a fantasy RPG! You are in Enpeshee Town. The king is ill and there is unrest among the townsfolk. But none of that matters to you, because you’re here only for sex!

The game is very short and can be completed in less than an hour. The gameplay consists of running around town and having sex with women. For just three dollars, this game is worth every cent.

The soundtrack includes 8 songs, all of which are stock RPG Maker assets. Trumpets, flutes, and electric guitars come together to produce a generic RPG soundtrack. The generic atmosphere enhances the punchline of the joke.

The developer outright tells buyers not to expect any type of story, and you should listen! This game has no quests and no ending. It’s just a lot of funny dialogue and having sex with emotionless NPCs.

Download I Was Reincarnated Into A Game Where I Can Violate NPCs.