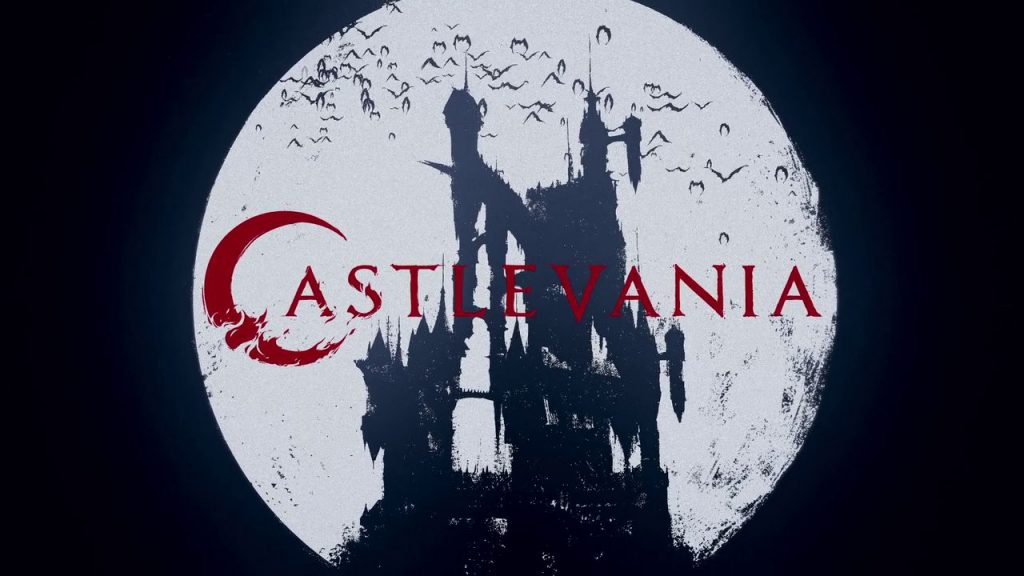 For those of you late to the party – Castlevania is a much-beloved game series that started back in 1986. It has many passionate fans who were naturally worried when Netflix announced they’d be making an anime about it. Companies tend to fuck these up on a routine basis.

Fortunately, this incarnation of Castlevania is brimming with style and extensive eye candy making it a happy surprise for many viewers including fans of the games.

The big name in the series – Dracula – is a solid character. He is definitely not just a vessel for the might and influence he commands or mired in common vampire tropes. He is a man of largess who carries himself with gravitas. He’s far more impressive than the vampire stereotypes we’ve seen across many other works.

He is so well made that audiences around the world have largely forgiven the series for having Dracula largely in a passive role. He operates as a true ruler and most things he wants done are delegated to his royal court and other subordinates. This guy doesn’t go running around doing petty fetch quests, just to get more screentime, to appease viewers like a lion in a zoo cage.

A fine example of the show’s greatness is that not a single second is spent dramatizing bloodthirst. There’s none of the usual bullshit about how inconvenient bloodthirst is to vampires, how big of a chore it is to restrain it when interacting with humans they aren’t supposed to eat. Instead, there’s a scene where the most impulsive, loud-mouthed vampire walks into a room where a human is seriously bleeding and carries on like he doesn’t give a fuck.

I really enjoyed that Castlevania suffers no hypocrites. Characters with their virtues and vices interact and connect with each other in sincere moments. Most characters in the world are relatable and their motivations make sense. This is a huge milestone for pop culture shows which are usually padded ad nauseam with artificial drama nonsense.

This level of maturity is refreshing for a story that boasts hardcore action scenes full of raw carnage. The vulgarity of the show and is surprisingly well appreciated by both people who like it, and also those who would rather see no vulgarity at all.

to get alt balaji free subscription click this link

The main theme of the story is a huge problem that engulfs all. Everyone has experienced loss or is about to lose something as things spiral out of control.

The writers do a great job of defining the stakes. The audience is explicitly told that while the stakes are big, the world is not going to end even if every character in the story gets chopped up to pieces and their ashes sprinkled in the wind. Generally, it only has minor flaws. A world map would have been nice at some point. The maps at the beginning of every episode of Game of Thrones are there for a reason. It helps people grasp the world more clearly.

While the show is great eye candy with interesting characters and events, it doesn’t have much depth. This, however, is not a problem because It is still quite enjoyable. All of the episodes have fluid storytelling and great animation. Castlevania is an action game franchise that really doesn’t have much dialogue and character development, not enough to make a good TV show anyway.

The culture of Castlevania maintains a sense of Japanese politeness but trims it down. Valuable screen-time isn’t wasted on everybody dispensing lengthy pleasantries. While I appreciate the formalities of shows such as Overlord, I much prefer the story moving instead of everybody repeating their names and full titles three times per minute.

I can imagine audiences wanting richer subplots and more complex character threads, but then I also picture people waiting for years so the main story points can move forward and arguing how certain characters haven’t gotten any screen time in ages.

The main plot in this Castlevania moves at a pace that keeps you engaged moment to moment and that’s hard when we have more entertainment to choose from than ever before. In my view, the story strikes a great balance and makes the right sacrifices.

The Castlevania TV series is an inspired work rather than a re-telling of the game lore.

The show succeeds at being a coherent experience. The creators have certainly expressed their freedom in a multitude of ways, and alongside that have demonstrated a love for the source material as they venture into new territory. There’s less emphasis on fan service and more focus on telling a competent story that removes barriers to entry for new viewers while treating Castlevania lore and fans with respect.

The show presents some solid ladies. There are no vapid chicks with jiggling tits, prancing around as placeholders for real characters. The women in Castlevania are competent adventurers. They get their piece of the action without demanding the viewer to sit through a patronizing slew of force-fed feminist twitter rants as we’ve seen in other shows.

While there is a character who is running lines of dialogue that you could find in a feminist manifesto, all of the characters are so well established with some modicum of a background story for each that these few scenes actually become valuable parts of the story instead of the usual shoehorned spat common in television these days. It’s almost as if writers and audiences don’t really hate women and just want competently written stories and engaging characters instead of bitter rants.

For me, it’s heartwarming that the creators looked into the roots of the Castlevania world, did their best to understand what is great about it and used those ingredients to make a great work of art that can stand on its own merits.

I could shower the Castlevania anime with more praise, but I don’t want to deprive anyone of a single surprise in watching it yourselves. In this show, you can admire a character for simply having a knife, and putting it back in their belt at the right moment. 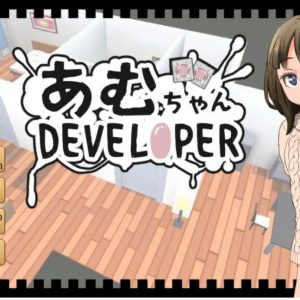