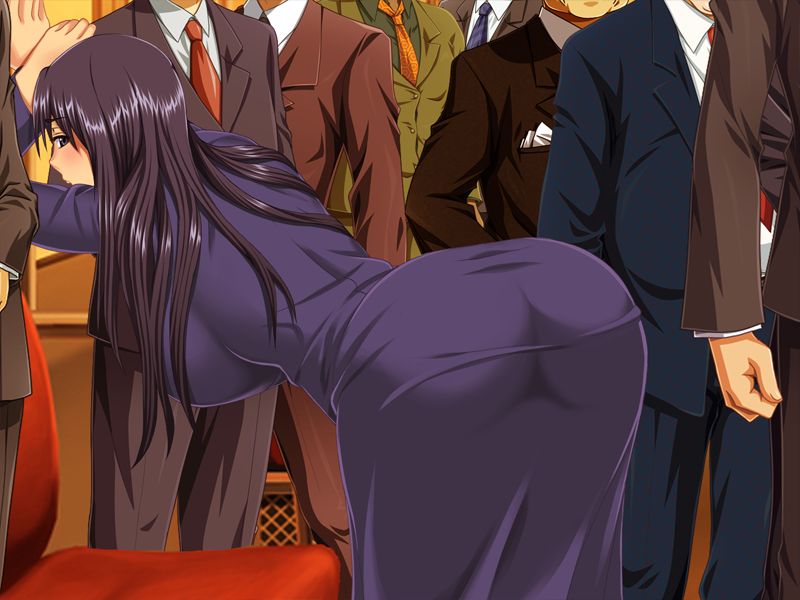 The term “Chikan” roughly translates to “Groping”. The title refers to public transit gropings which are common in Japan. The story is a stub and only serves are a premise for a sexy female protagonist to take unprotected creampies from strangers she meets on the train.

The player isn’t given much choice in this short visual novel, the focus is on the sexual content. Spoiler alert! You learn that your boyfriend is actually an associate of the train molestor. Did your boyfriend set you up? Did he want to watch you get fucked? The questions are disturbing, but never get full answers.

With 8 sex scenes in total, the game needs to be replayed multiple times to find them all. While the idea was hot, the game ends before we see any consequences. And because we never got to know the boyfriend to begin with, players won’t have a lot of emotional investment in the adventure. The game is great for executing the public groping fetish well, but otherwise it’s forgettable, and our scores reflect this.