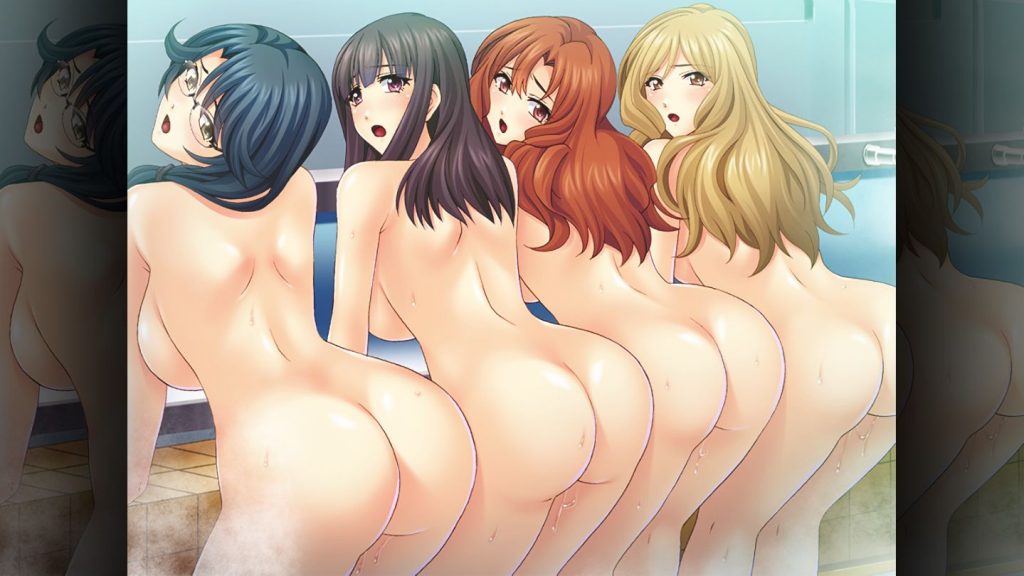 As a kinetic novel, gameplay is restricted to mouse clicks and the occasional choice. None of your choices have any effect on the ending. The fact is, once these baby hungry milfs get their hands on you, there’s no escape! The baker, the pharmacist, and even the barber all want to ride your glorious functioning dick.

Multiple scenes feature young virgins who have been waiting to lose their virginity, other scenes feature married women, who cheat on their husbands for a chance at getting pregnant. If you love being desired by sexy babes all around, this is the perfect game for you!

My favorite part of the game was the ending. As the only person left with a dick that shoots, you become a local celebrity! All of your ladies have gotten pregnant, and many newbies want your hot load inside of them. It gets so wild, you fuck a married woman on national television! No condoms, no protection, just raw breeding in public!