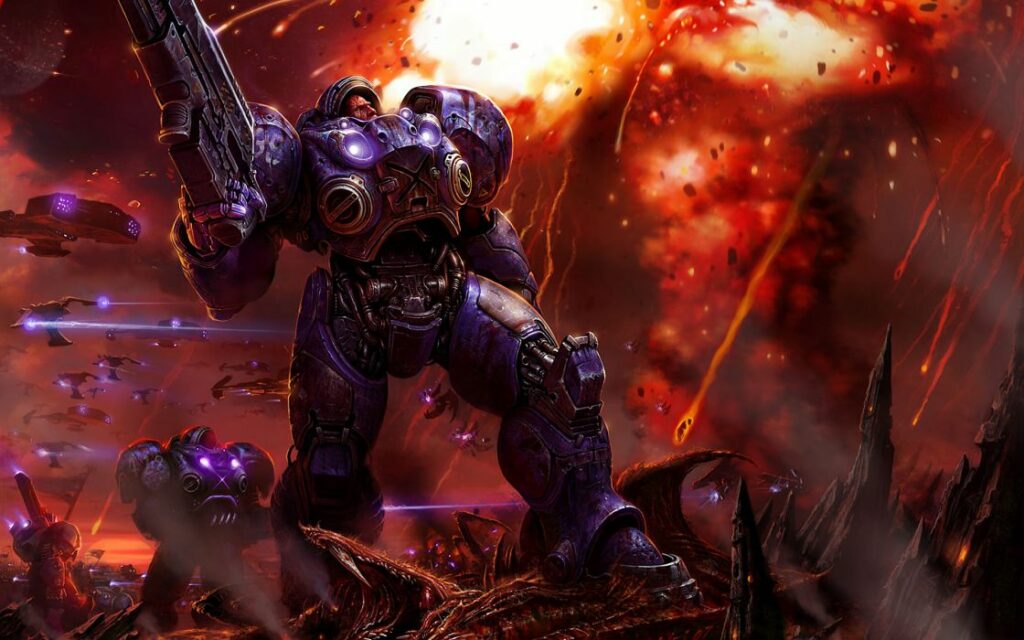 While reading the news and social media, I noticed that to this day, strikingly few seem to understand the Russian reasoning for attacking Ukraine. But the Russia-Ukraine war is not complicated, if you’ve played any war strategy games. Below is a picture of several Terran bunkers in Starcraft, a war strategy game by Blizzard Entertainment. The bunker is a defensive structure that can host four Terran infantry.

To kill the infantry inside, the enemy has to destroy the bunker first. It has a rather large health pool. While inside the bunker, the infantry do not receive damage.

Just like NATO’s anti-missile systems, which can block a nuclear first-strike, the bunker can be built to defend your own territory, or built near an adversary’s territory. The bunker can easily be fortified by additional structures that block enemies from reaching your men, allowing safe troop build-up behind them. You can prepare your attack in peace.

Any defensive systems can be used offensively too. A fortified position can be costly to break, unfeasible even.

Building defensive systems near an adversary’s base leads to the prospect of asymmetrical damage, which is a requirement for a decisive military victory.

The bunker is effectively the same as anti-missile systems that can intercept warheads. Because Ukraine wanted to join NATO and have nukes on their soil, which president Zelenskyy is on record suggesting since February 2022, Russia intervened before they could apply for membership. Because after Ukraine is shielded by NATO’s article 5, Ukraine can accept all the NATO troops and nukes they want on their soil and point them to Moscow.

Russia wouldn’t be able to do shit about NATO nukes within striking distance of their capitol, not without triggering article 5, so they had to go before that. The issue is the prospect of asymmetrical damage.

I will illustrate this concept with a chess analogy. If you’ve ever played amateur chess, the game usually has two anxious players positioning pieces on the board for a long time before the first kill. Each piece’s position is fortified by another piece, each ready to eat the aggressor in revenge. Nobody will attack until there’s an advantage to be had.

Once either player leaves themselves open to asymmetrical damage, the other attacks.

This triggers the tit-for-tat of doom. Pieces start eating each other until one side cannot retaliate anymore, leaving one side with just one more piece, giving them an advantage going into the late game. All you need is one additional tower or bishop or even a pawn, then it’s your game to lose. All you need to win in chess is a slight advantage.

You ask, why would Ukraine ever attack Russia? Better question is, which of Russia’s neighbor’s haven’t attacked her? Even my home country, Finland, attacked Russia in the second world war. Finland was allied with the Nazi regime. We had an epic pincer attack planned with Hitler’s generals. Today’s friends can be tomorrow’s enemies – Russia knows this.

Russia was also attacked by Napoleon of France in the 18th century. In fact, they’ve been attacked by the Turks, the Germans, the Finns, the Italians, even the fucking mongols. Russia has been in wars every few decades since the 9th century. That is over one thousand years of war!

Putin has said “war is mathematics”. And this math was almost broken, when Zelenskyy started wooing the west, in particular the NATO alliance, for security guarantees. Because any defensive systems, be they contracts or men or missile systems, can be used offensively when friends turn into enemies.

This jackass actually said this shit publicly. Few days from these comments, Russia rolled out. 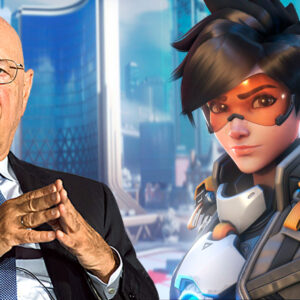 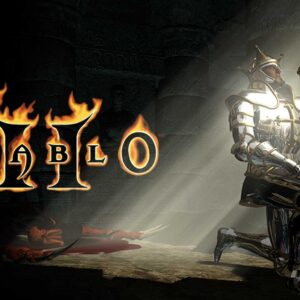