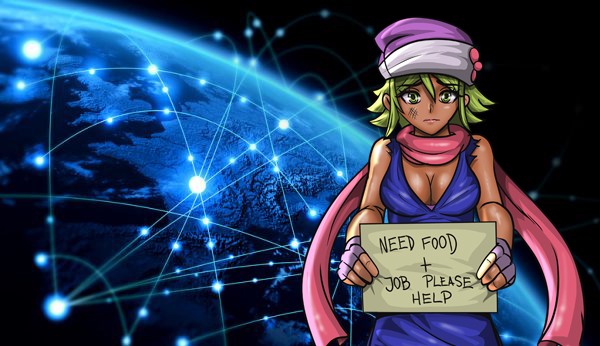 “Learn to code” is a new phrase of hate speech that the alt-right is using to bash mainstream journalists. Just recently, Obama’s funding for Huffington Post, Buzzfeed, and many more fake news websites concluded, ending a two-year propaganda witch hunt against the 45th US president, Donald Trump. The end of political funding for fake news has resulted in mass layoffs at the aforementioned companies.

Accredited Times commented on the viral ‘learn to code’ meme, which is triggering leftists so much that socialist media twitter has banned people for suggesting sacked journalists should learn a new trade skill.

In the current dysfunctional socialist-capitalist western economies, transitioning to a new job is a cumbersome, humiliating process of sending applications to hundreds of companies. Numerous job regulations and taxes disincentivize companies from just hiring new people on a whim. Some studies indicate that doubling regulations in an industry reduces startups by 9% in the industry. You can waste years of your working life unemployed. You’ll be getting welfare, sure, but that money could’ve been filling the coffers of the companies you sent those job applications to. Without profit, how is any company going to expand?

You cannot have easy-access jobs and a welfare system. Learn to code, I need coders.