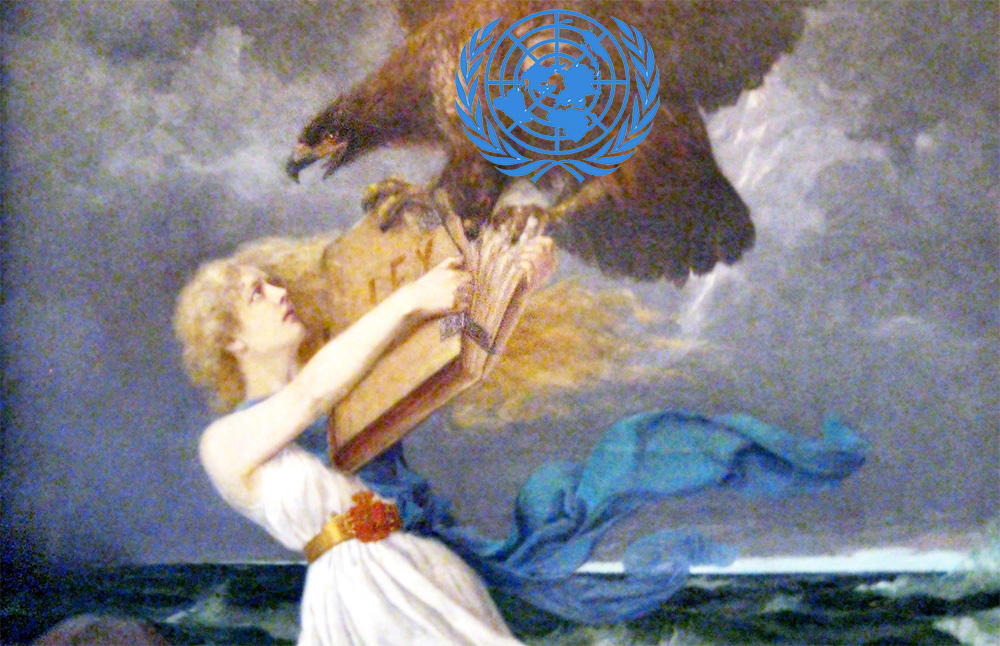 The globalist depopulation agenda is progressing rapidly in my home country. According to the latest reports, white Finnish women are birthing only 1.41 kids per woman. We are far from the rate of 2.1 births per woman, which is the population replacement level.

Right now, Finnish schools, birthing wards, and specialized stores for baby products are closing their doors all across the country. In the city of Savonlinna, the last baby product store stopped operations in Summer 2019. The entrepreneur Taina Harvistola-Mehtonen had too few mothers for customers. Her store “Tenava” was founded in 1995. That year, 423 children were born in Savonlinna. In the year 2014, only 279 kids were born in the city. In 2018, there were only 189 births.

The overall birth rate of Finland has been in a rapid decline for the past 100 years.

It’s not just Savonlinna that’s losing people. Every county in Finland, especially the small counties, are experiencing a mass exodus of young people to the metropolitan Helsinki area. Students are failing to find a spouse in the smaller population areas, they are failing to find jobs, they are not settling down to start businesses.

In 2012, 61000 children were born in Finland. In 2018, the number was only 47000. The shift has been so sudden, its effects will be felt six years from here when these kids start school. The last time Finland had this few children born was in 1868. The Finnish birth rate is only going to plummet faster from here: During January to April 2019, 7% fewer kids were born compared to the same period in 2018.

The crashing birth rates mean fewer baby product stores, fewer birthing wards, nurses, schools, teachers, soldiers, and ultimately, fewer taxpayers. The big question is, who is going to take care of the elderly population? Who is going to pay their pensions?

Finnish people are postponing family formation until they’re older and more financially stable. The family sizes are smaller among women past their peak fertility. Many Finns don’t want kids at all. 15% of today’s Finns don’t want any children.

For years, the main solution presented by the mainstream media and our politicians has been more immigration. The United Nations’ replacement migration plan detailed in their public documents is advancing, while the conservative and Rightwing media outlets exposing the corruption are being censored. This genocide is silent.

The journalist Lauren Southern made this daring documentary on the reality of the immigration to Europe. It is a corrupt racket that makes money for human traffickers, the banks, rich people gaming the housing market, and many traitors in our governments.

There is no refugee crisis either. The western public is being fed with lies and propaganda, so we’ll accept our own replacement with a smile. Please spread this information, let everyone know what is happening to Finland and Europe.

They’ll just say we need more immigrants and open the borders. We have a leftist government this cycle. They get more voters from the muslims, so they have every incentive to raise the immigration quotas. Those quotas are a permanent mechanism they can tweak anytime they want to speed up the population replacement.