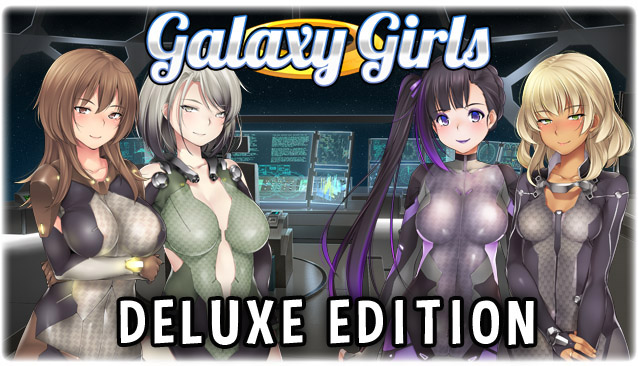 From Dharker Studio comes Galaxy Girls! One day you wake up on a spaceship, with several other women, each one given a different job on board ship, doctor, engineer and you as Captain. Can you complete the mission that has been forced upon you… And save humanity?

Get the Deluxe Edition with adult content and full access to all future DLC content only from MangaGamer! Order now before launch on September 15th and get $5 off the price! 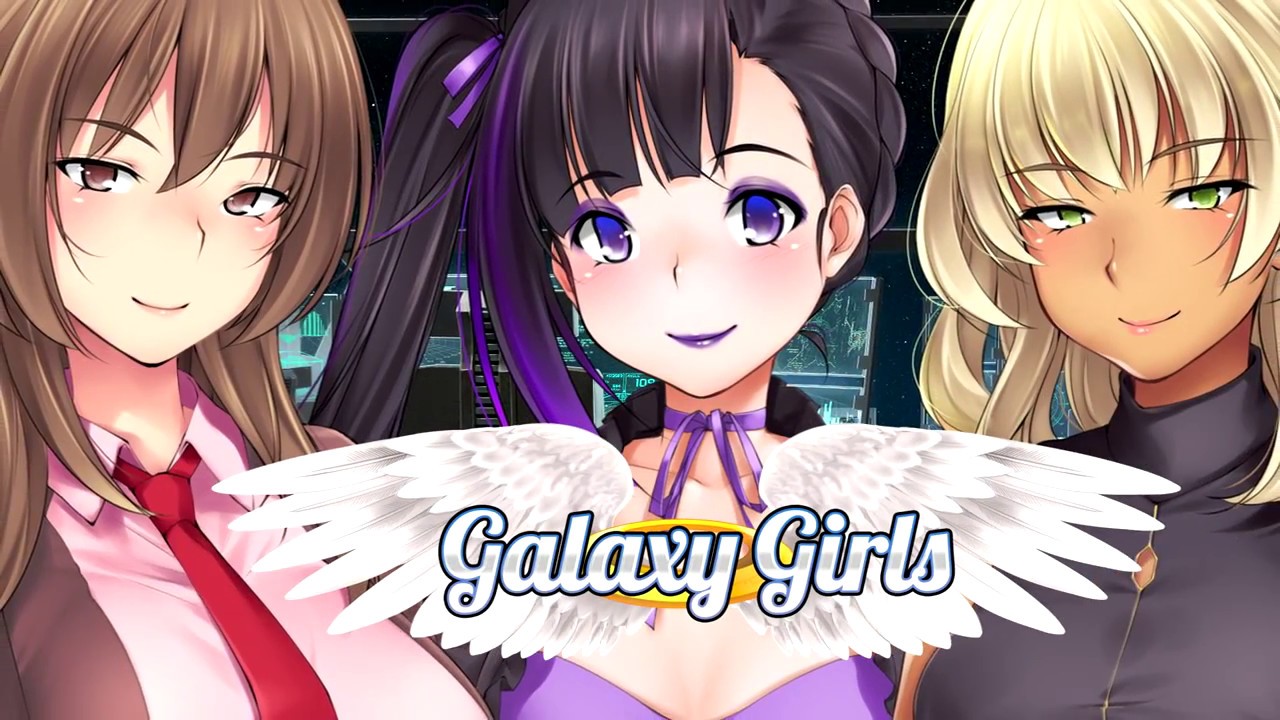