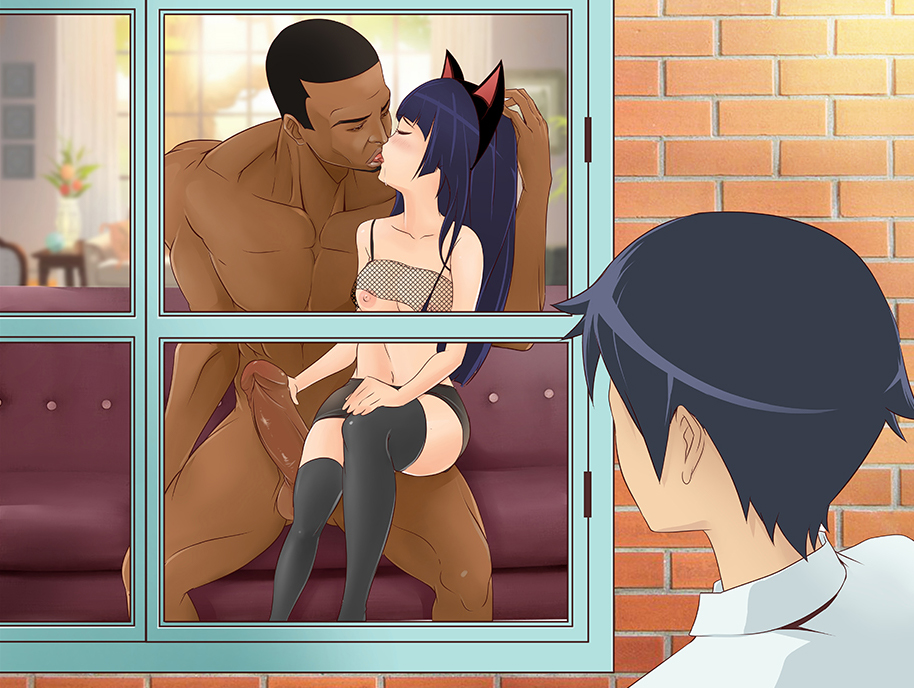 Not every woman is faithful. Some women, just like men, have sex outside of marriage. In socialist shit hole countries, where men are treated as disposable garbage, unfaithfulness of women is further supported by corrupt government policies. In France, men face prison time and up to €15000 in legally sanctioned fines for taking a simple DNA test.

I first stumbled on this shocking piece of news at ibdna.com. The article was titled Paternity Testing Ban Upheld in France.

This law exposes the hypocrisy of a nation that’s so committed to the communist agenda of equality, that every woman has a right to abortion, but men don’t have any rights for the child. What if the man and the woman disagree on the abortion? The woman can lawfully meet a doctor who scoops out the tiny human from her womb regardless of the man’s opinion.

How would you feel living in doubt that you’re raising somebody else’s child as your own? You’d be upholding a marriage mired in distrust. Every day you’d be thinking who your girl was banging, and whether she ever stopped. Every time she’s taking longer than usual in the super market, you wonder who she’s meeting. With a law like this in place, you can’t bring up the topic at a dinner table. She’ll just deny it, you can’t check if she’s lying, and the distrust will ruin the marriage.

The oppression of men is the requirement for the expansion of government power. Stable two-parent nuclear families undermine the oppression of a state, because two-parent households empower the husband and the wife to be financially indendent of the state. A nuclear family doesn’t need food stamps. A man with a good woman is an unstoppable force in the job market, he’s motivated to work his ass off to make money for the entire family.

Disagree with my opinion? Feel free to voice your thoughts in the comments below.

Capitalism: A Game of Mario Kart