MONTREAL – September 6, 2017 – Today, 18+ gaming portal Nutaku has released the newest visual novel on the mature platform, King of Bali. The dating sim style novel, available for purchase, transports players into the exciting and devilishly intriguing life of protagonist Billy Bega as he charms his way through the city and women of Bali. The sexy and comedic Harem-style dating sim is filled with hilarious jokes and endearingly lovable characters.

About King of Bali:
The protagonist, Billy Bega is most famous to the world for his 2007 hit “Kissing your Heart”. It’s been ten years since, and Billy is yet to produce another song to even make the charts. In many ways, Billy has accepted his position in life as a “one hit wonder”. After his invitation to play in SXSW is cancelled, Billy decides to go on a vacation to Bali, a popular holiday destination in Indonesia, instead to look for inspiration for his new album. There he meets some very interesting and lovely ladies! What starts as a trip for new album inspiration turns into a wild adventure of laughs, lust, and leisure. Explore this tropical land of mystery and wonder in Nutaku’s latest installment and you too can become the King of Bali. 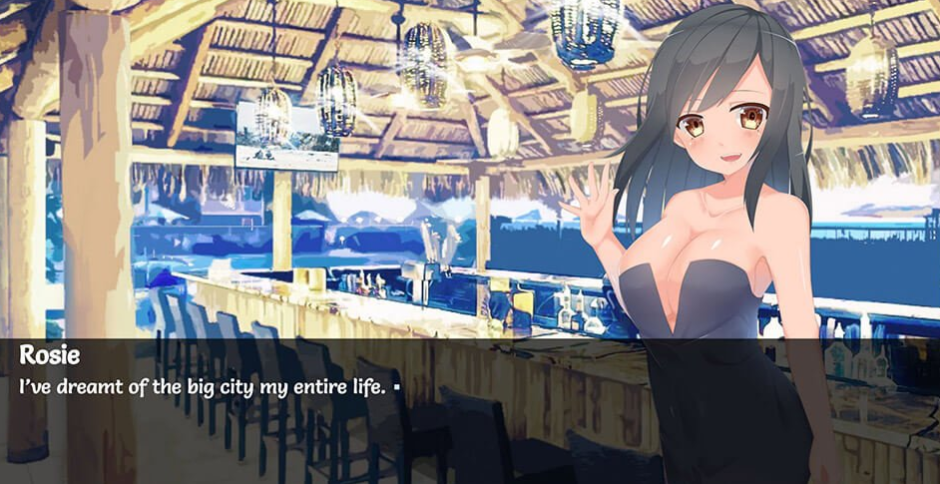 About Nutaku
Nutaku.net is an online gaming portal featuring 18+ games from around the world. Created in 2014, the site debuted by distributing Japanese browser games and now includes a vibrant community, weekly contests, and seasonal game deals. Boasting over 25 million visitors per month, Nutaku is the largest English website in the world dedicated to 18+ games. In addition, Nutaku recently launched Kimochi Red Light, a non-profit crowdfunding platform exclusively dedicated to 18+ games where developers get to keep 100% of the campaign money raised outside of payment processing fees. For more information, please visit: www.Nutaku.net and https://www.kimochi.co/

About King Key Games
King Key Games is a Melbourne based studio dedicated to making fun and spunky Adult Visual Novels. The studio’s debut title King of Bali is the first in a series of exciting sexual adventures.