We’re excited today to announce the official release date of Princess-X, our first game title from our partnership with CYC. The game will be released October 31, 2017. Yes, we are releasing this comical Monster Girl title on Halloween!

Here are the gameplay specs: 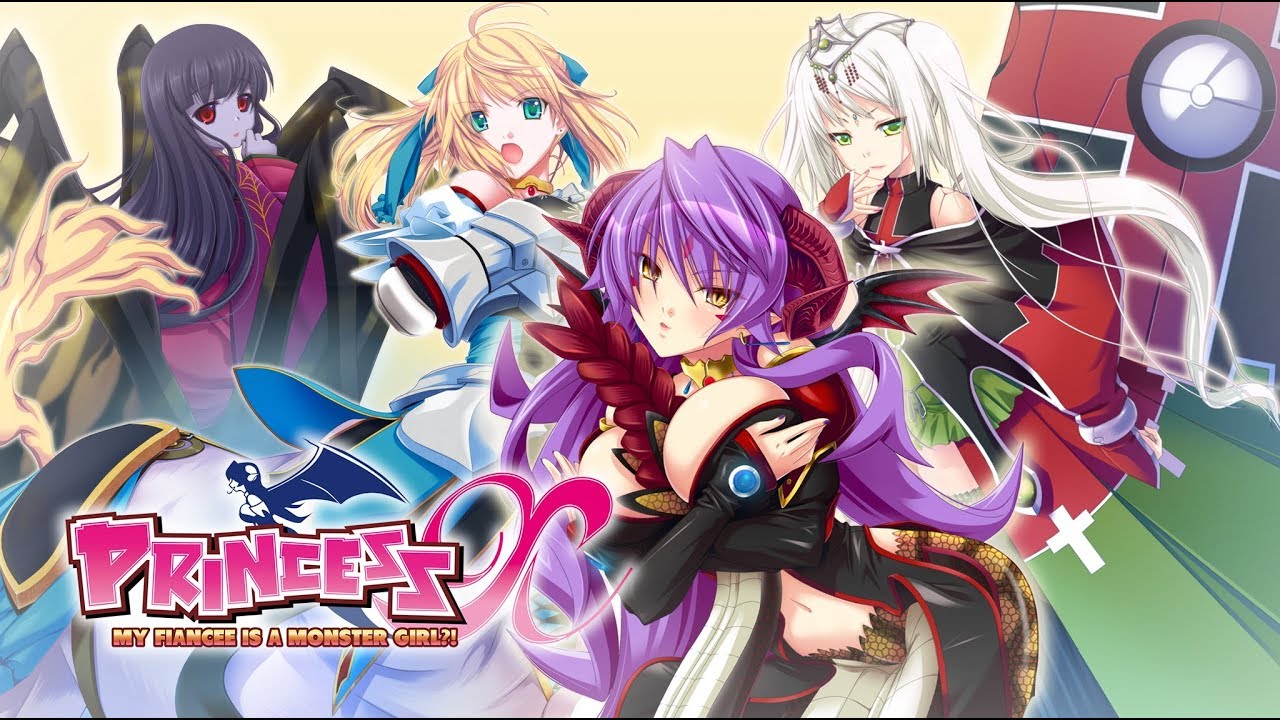 Shinichi Mikuriya had an ordinary life with his two cute, cheeky little sisters and his borderline psychopath of a childhood friend. Then one day his absentee father called with news.

His father had been up to some business and he’d needed a bargaining chip, so now Shinichi has a fiancée! A beautiful lamia girl from an extremely dangerous military empire, and she even seems to like him. Plus, she’ll destroy the world if he doesn’t marry her.

More news from Dad. It turns out he’s been making a lot of very profitable deals…

An innocent centaur knight, a sassy machine princess, and an airheaded arachnid aristocrat join Shinichi, his sisters, and the lamia empress-to-be in his home. They’ll destroy the world if he doesn’t marry them, too. Except the spider girl – she’ll just kill herself instead.

Shinichi’s life has gone from ordinary to powder keg. What wacky misunderstandings, intense adventures, and incredible insertions lie ahead?!

We’re opening up preorders in partnership with J-List, where you can get special pre-order exclusives while stocks last! Pre-Orders will also be available through other retailers in October.

Preview of the J-List Princess-X Pre-Order with Exclusives: 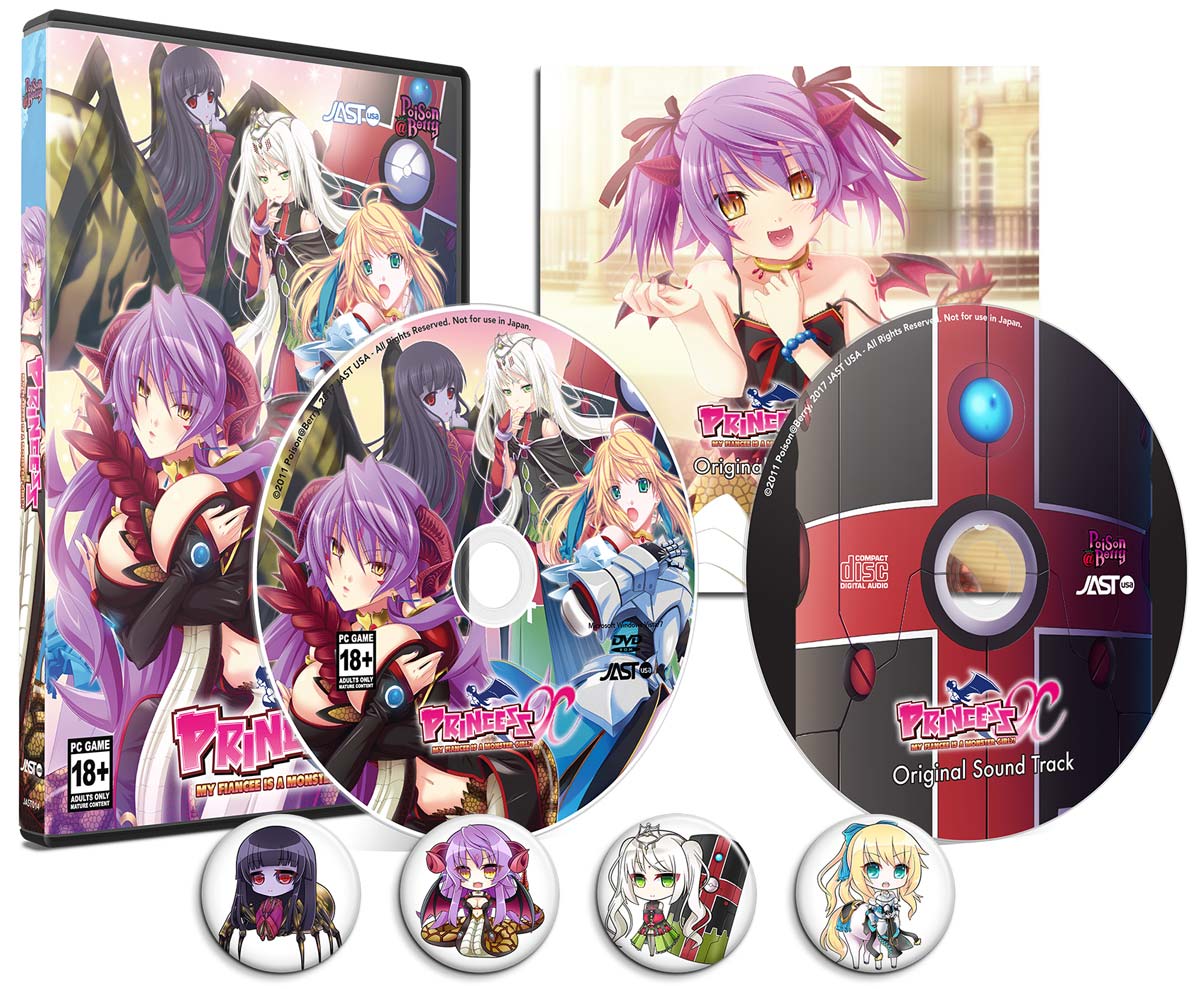