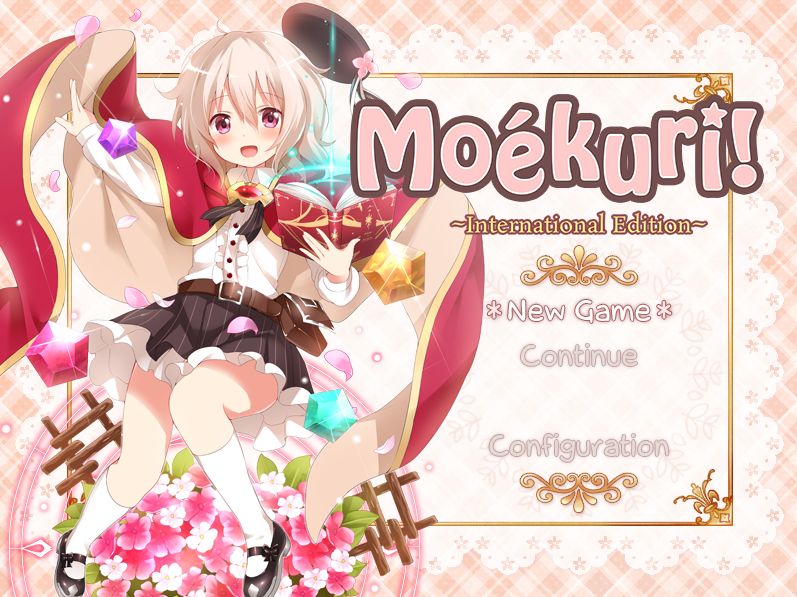 For those looking to enjoy a little more gameplay in their titles, MangaGamer is now shipping the latest physical release from Culture Select: Moekuri! an adorable, tactical SRPG!
Featuring a fully voiced battle system packed full of a massive amount of playable characters, 25 different story stages, plus bonus unlockable stages to conquer!

The physical copies are only available through Mangagamer, so order now before they’re all sold out! 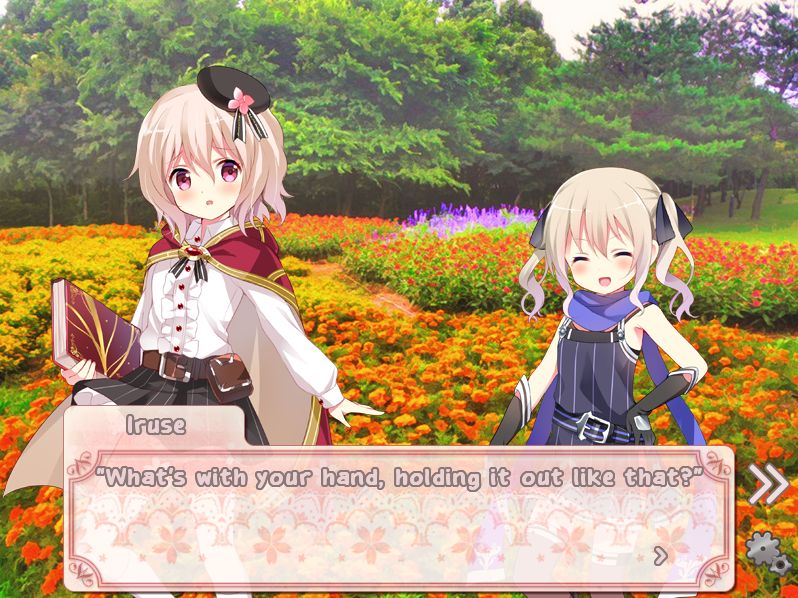 Story:
In a world where “Creatures,” powerful beings based on real legends and myths from across the Earth, inhabit the land, girls with the ability to wield magic become “Masters” able to summon and harness the power of Creatures to their command. Iruse Strenz is one such Master, a girl working hard to protect her village ever since the mysterious disappearance of her mother. The only clue to her whereabouts is a magical grimoire known as “Nursery Rhyme”?a tome full of mysterious symbols that no one in the village can even begin to decipher.
Together with her best friend Nika, Iruse spends day after day training her magic, but her mother is never far from her thoughts. One fateful day, a strange phenomenon occurs near the village which soon threatens everything that Iruse holds dear… 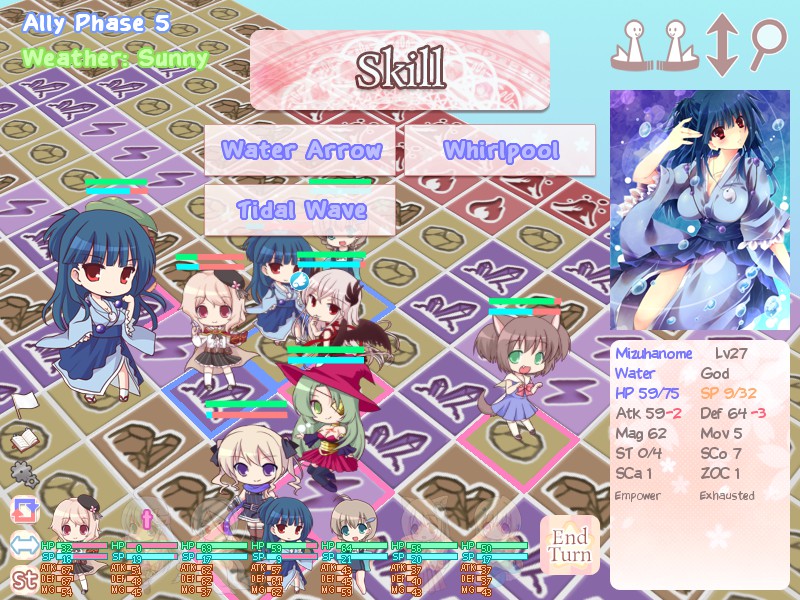