Home News PRESS RELEASE: The Latest Chapter of A Kiss for the Petals Now Available
News

PRESS RELEASE: The Latest Chapter of A Kiss for the Petals Now Available 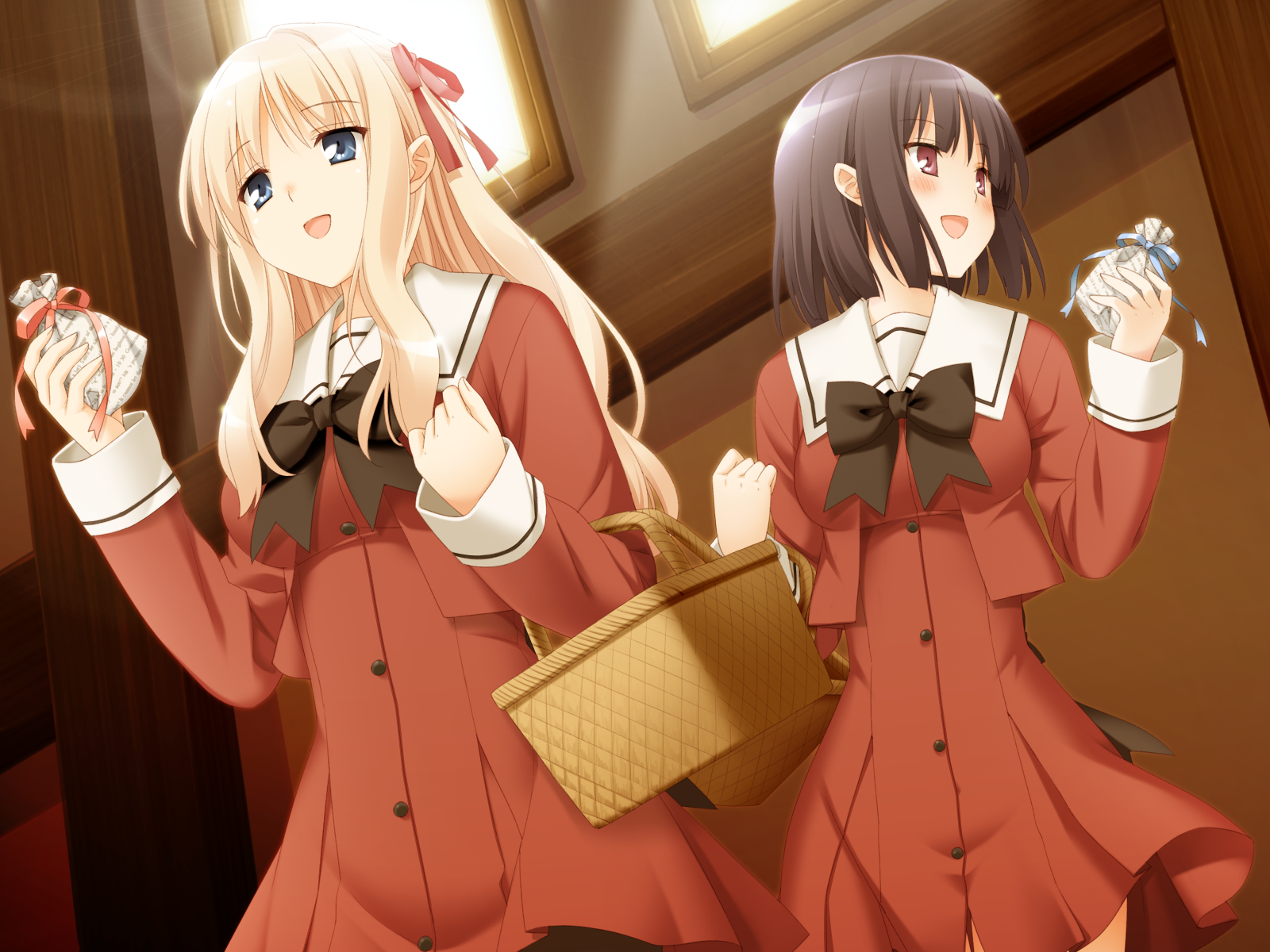 February 22nd, 2018–A Kiss for the Petals ~Maidens of Michael~ is now available from MangaGamer!

Yuri fans rejoice the newest A Kiss for the Petals is here!

The school’s a buzz with students voting to decide “St. Michael’s Best Couples” as Christmas looms near. So when a budding new couple’s voted onto the list and placed on the event committee with the four most popular couples of the school! Will their love blossom as they work to manage Christmas and Valentines, the most important lovers’ events in the school? Can they handle the pressure of being placed on pedestal with the other couples admired by the school?

Following after the famous, original A Kiss for the Petals titles, Maidens of Michael reintroduces the five couples fans have grown to know and love while expanding on their story, sharing many new months worth of development as their relationships lose their freshness and encounter the hardships of long term love. As these ten girls learn how to manage life and love, grow, and support each other, a new budding couple is introduced as well.

The petals are blooming now on MangaGamer and Steam. 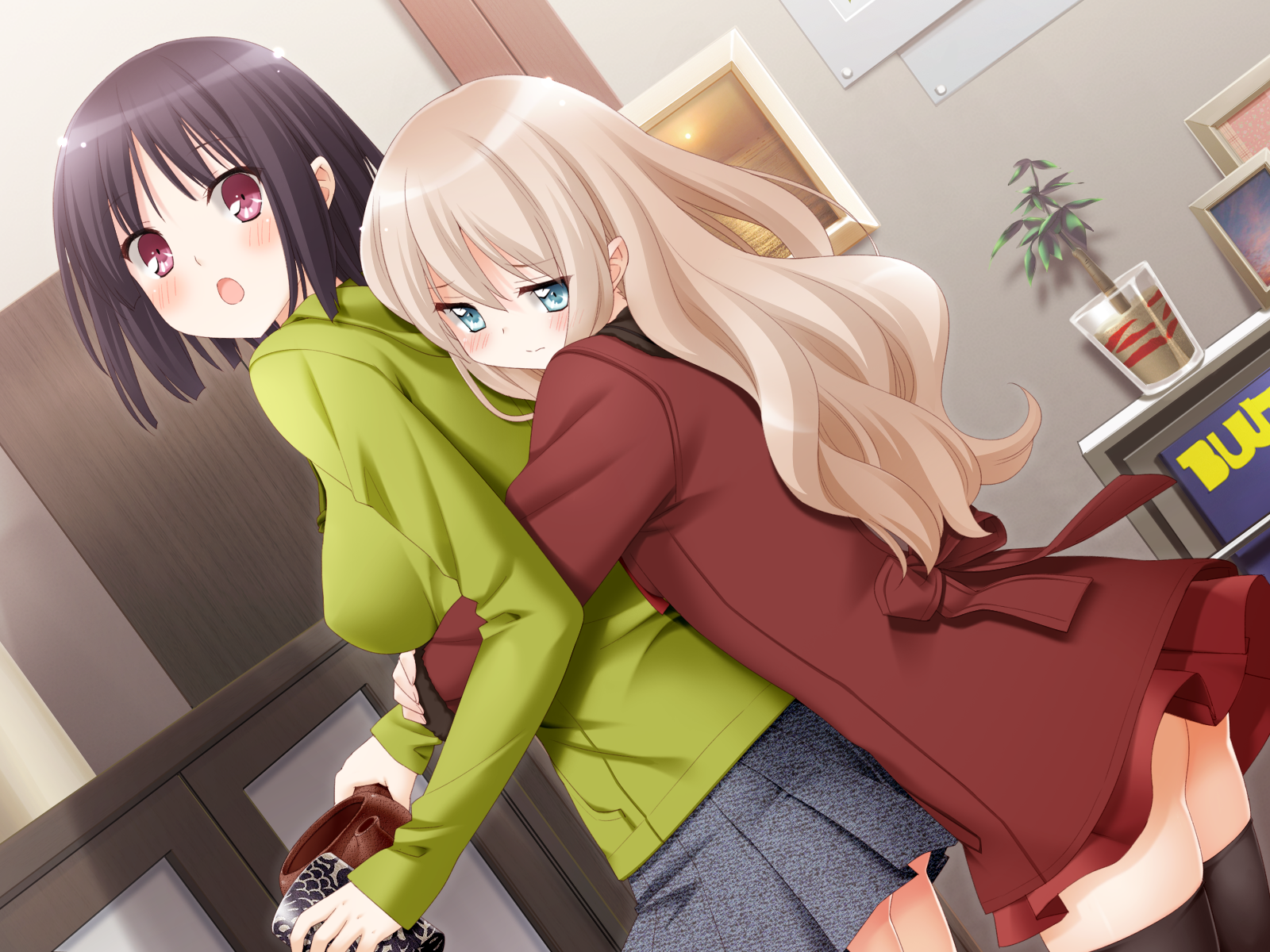 A Kiss for the Petals ~Maidens of Michael

Azumi Risa, class representative of the Year 1 “Snow” class, was once again fighting with the class troublemaker, Ayase Miya today.
The no-nonsense, assertive Risa, and the antisocial Miya couldn’t be more incompatible, with their arguments frequently bordering on shouting matches.
At the time, the whole school was in high spirits in anticipation of Christmas.
Amidst the flirtations of couples, established and spontaneous ones alike, excitement was brewing over the informal student poll to decide “St. Michael’s Best Couples.”
Not having a girlfriend, Risa didn’t think the matter concerned her… Until she and Miya were chosen as a pair!
Naturally, Risa denied having any sort of romantic relationship, but the classmates who endorsed them simply smiled gently with the reasoning of refined girls brought up in respectable families, saying, “You always appear to be having such fun.”
Although the two agree to go along with it for appearance’s sake, it turns out they’ll also be stuck on an committee with four other couples, planning events for the upcoming holidays of Christmas and Valentine’s Day.
What’s more… those four other couples are:
Matsubara Yuuna, chairman of the Campus Improvement Committee, which effectively serves as the student council, and her junior, Oda Nanami.
The popular student model, Kitajima Sara, and her cousin, Kitajima Kaede.
The singing sensation of the school’s culture festival, Kawamura Reo, and her girlfriend, Sawaguchi Mai.
And finally, the transfer student with her own “Lily Platinum” fan club, Shitogi Eris, and the school’s highly regarded foremost scribe, Kirishima Shizuku…
Nothing but the most prominent couples on campus.
Will they be able to make it through the upcoming events in the company of these prominent couples?
And will Risa be able to survive spending the lovers’ holidays of Christmas and Valentine’s Day with Miya?

A Kiss for the Petals ~Maidens of Michael~ 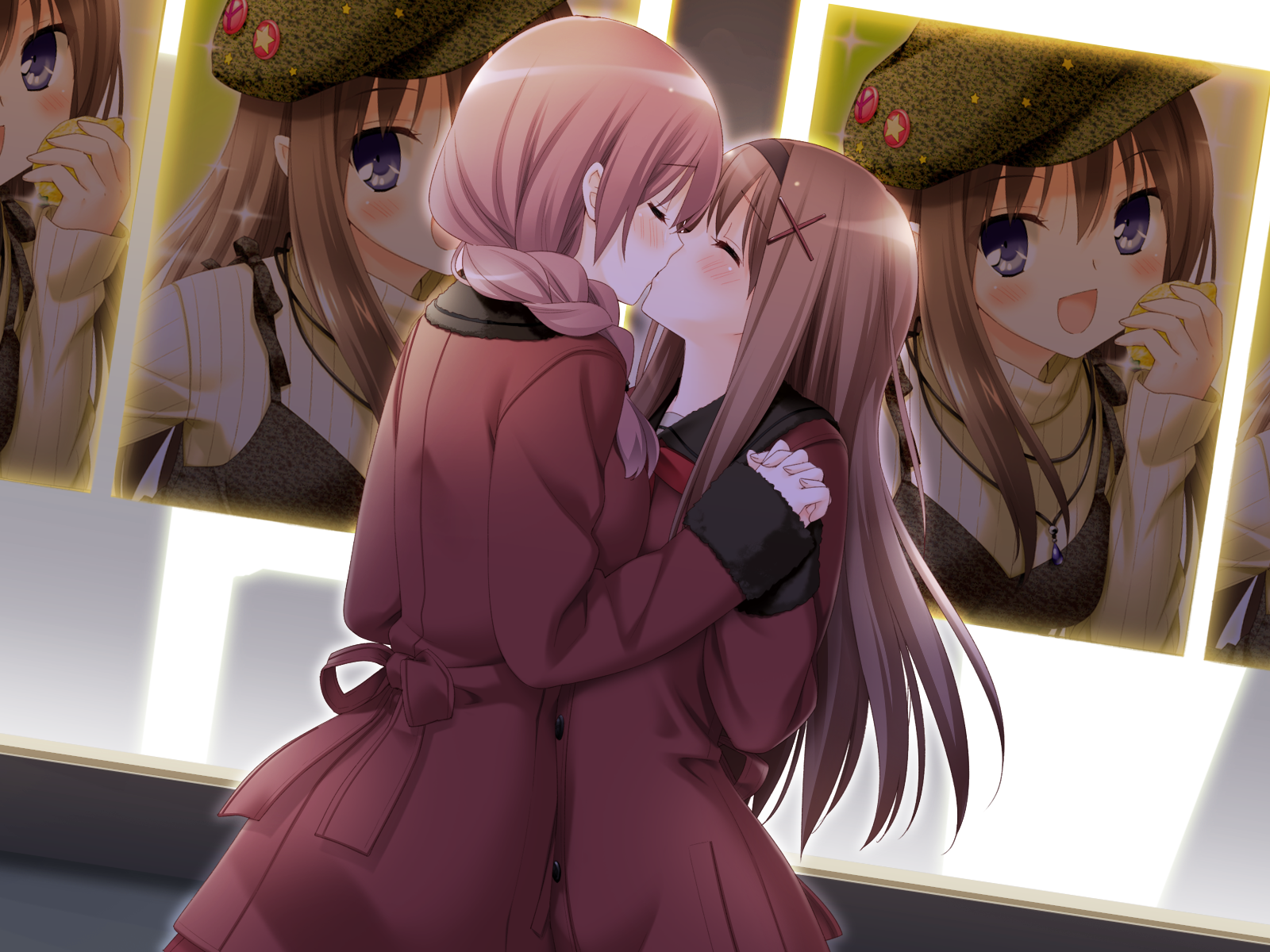