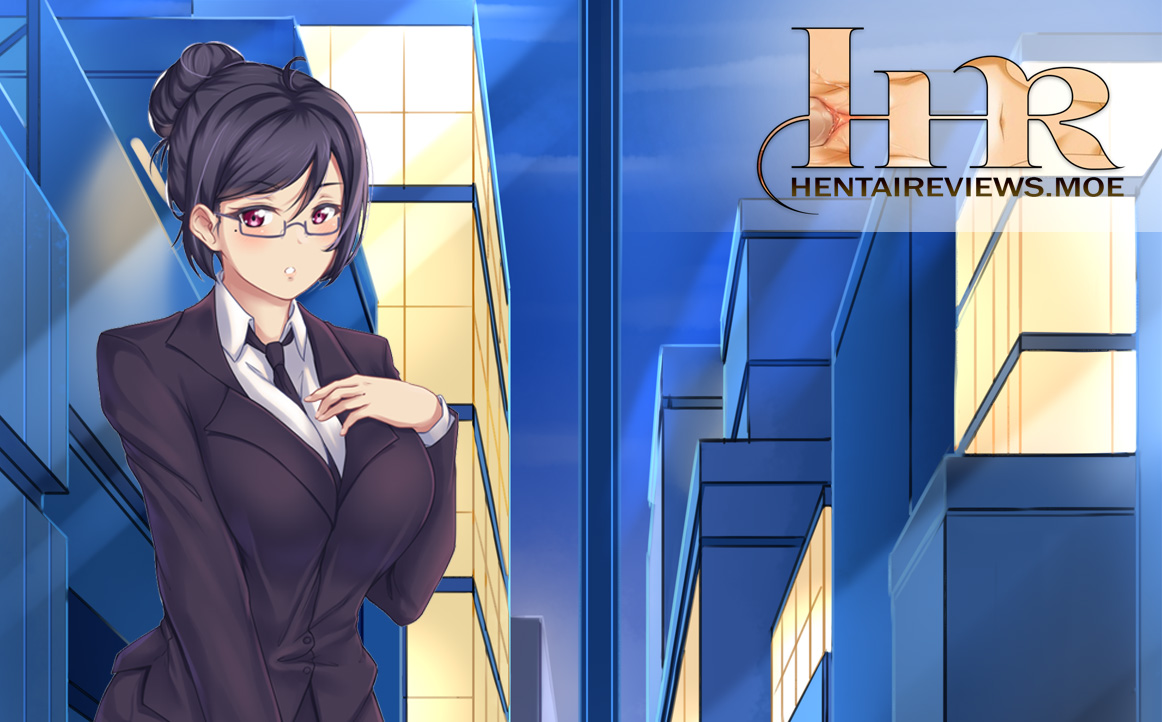 Online publications face a dilemma: Attracting a loyal audience that regularly visits your website, you have to build a respectful relationship with communities. You have to sacrifice many financial incentives while building brand.

Meanwhile, the consistently effective sales tactics that bring you revenue appeal to the irrational animal side in humans. You’re playing a game of social manipulation with an animal who lusts for sex and ultra violence.

Understanding the customer on every level is more important than ever. Some companies focus solely on making media that appeals to the emotional side of people. Other companies focus on the rational, virtuous side. Focusing only on one side of your readers is an inadequate approach for winning in the online marketplace.

Talouselämä is a premium Finnish business publication that comes once a week. The editorial this week delved into the topic of journalism. The author, Emilia Kullas, talks about the transitional phase that media is in. As the number of internet users has exploded, traditional media publications have been losing subscribers steadily. All the information people can read from expensive newspapers is available for free on the internet.

The global online marketplace for media has many times more competition than the current mainstream media monopolies can handle. They are fighting a losing battle as readers are transitioning away from their propaganda-laden agenda-based fake news journalism that wipes the asses of war criminals and pedophiles.

The amount of competition that media houses are experiencing in the online marketplace is straining their old-fashioned paywall business models. They are desperately chasing clicks and ad impressions in a race to the bottom, while savvy media consumers are already raising their standards.

Clickbait tactics that tap into our base nature will always have their place in a marketplace of over three billion people. But the traffic your website gets is not so easily monetized. High traffic can cause you financial losses if you’re spending more on bandwidth than you’re gaining revenue. You need more sex and ultra violence. 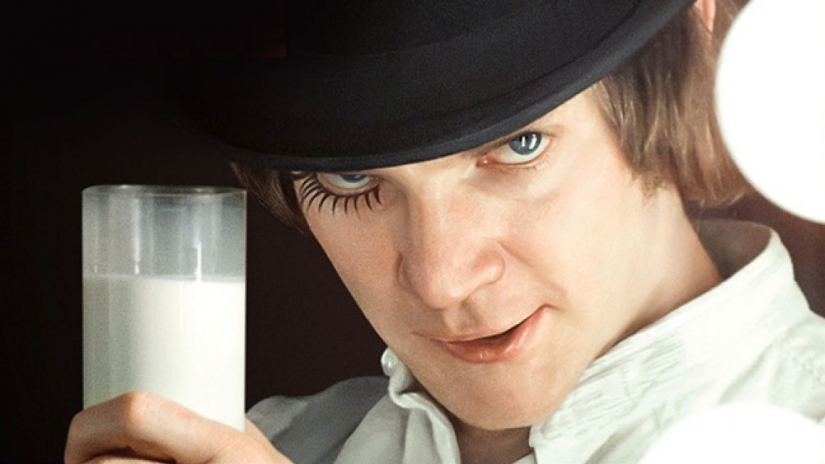 Many companies fail at developing their marketing practices to the point where they can seamlessly combine journalism and clickbait. The only company I know of that successfully synthesized cutthroat journalism and sales is Alex Jones’ Infowars. Infowars is a financially independent news organization.

Talouselämä is a peculiar publication because the magazine has actually grown more popular during the age of digitalization. That’s amazing. Emilia Kullas alleges in her editorial that media consumers are willing to financially support quality journalism. To make her point, she uses the term “bulk news” to describe news that are generic and available from multiple sources. People don’t see value in generic news. What makes people donate and buy products in support of your publication is quality journalism that relentlessly pursues the truth. Exposing the unfiltered truth is the most effective, most universal, most consistent path to financial gains.

The problem with most media companies is that their business models are not adequately developed. They lazily rely on advertising revenue provided by corporations. Corporations viciously protect their self-interests. Companies compete in a vicious world of scarce resources, often bending the rules to survive. Company executives will put pressure on publications to censor reporting of their secrets.

The problems that modern journalism suffers from in the digital age don’t stem from a reliance on ad revenue. The problem is the lack of options. There aren’t enough companies offering lucrative deals because of socialist regulations and taxes making the marketplace deathly for startups. With fewer companies offering ad deals, the media houses are vulnerable to corporate pressure.

The silver lining is that the internet is a free market. Governments and corporations cannot control the internet despite best efforts. The winners of digitalization are emerging, and their ideas are spreading.