The War Against Internet Memes 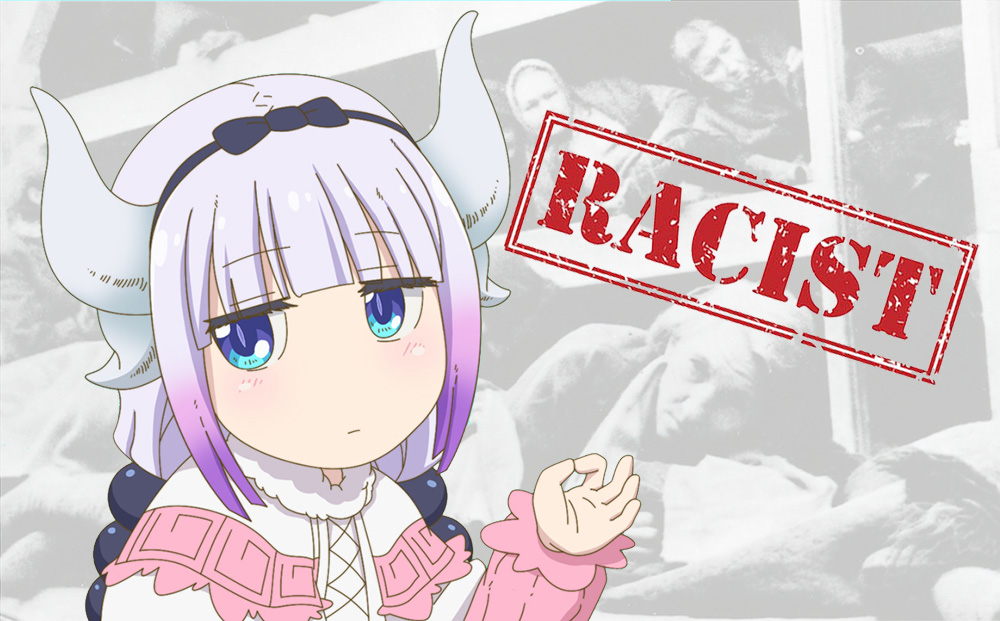 While media pundits adamantly claim that vaccines cannot cause autism, the evidence is mounting that any contribution modern medicine may have to the autism epidemic, it’s nothing compared to reading the news. Mainstream media consumption is now the leading cause of autism. Meme illiteracy defines mainstream media culture, and it’s not okay.

April 15, 2019, the European Union Directive on Copyright in the Digital Single Market introduced stipulations in article 13 that essentially ban memes. Matt Reynolds of Wired.com wrote an incredible article on the new laws.

“Article 13 takes an unprecedented step towards the transformation of the Internet, from an open platform for sharing and innovation, into a tool for the automated surveillance and control of its users,” inventor of the internet Tim Berners-Lee declared in an open letter.

The war against memes is interlinked with a long-ongoing propaganda war that seeks to turn western societies into socialist shit holes like Venezuela, North-Korea, and Cuba. The propaganda is spread by a decentralized network of fanatics who identify themselves as liberals, progressives, feminists, socialists, Marxists, and other leftists. There essentially isn’t even a network, as fanatics who believe in ideals like equality, social justice, and redistribution of wealth, advance the agenda voluntarily.

Read the short history of the 4chan trolling campaign that made the “OK” hand sign into the symbol of white supremacy.

In order to enjoy memes in any capacity, you have to entertain novel ideas. You have to be able to see other people’s perspectives. Jokes always cause offense, because people isolate themselves from media and people that poke holes at the faulty logic behind their belief systems. Memes are particularly powerful weapons at spreading ideas, because they are easy to remember.

Human experience is rife with tragedy and abuse. We develop beliefs as shields against the evil of the world. This makes people prone to getting “triggered” when they encounter uncomfortable ideas that undermine their beliefs.

Revamping copyright laws is just one of the methods the European elites are using to roll back our freedoms and rights. “Hate speech” laws are aggressively abused by our politicians to entrench their power. Freedom of speech must be absolute for the very reason that nobody can be trusted with the power to define acceptable speech. Hate speech laws offer an easy-to-abuse exception to the principle of freedom of speech. Whoever has the power on any given election cycle can define their opponents as hate groups.

Censorship laws are getting stricter and more widespread in the west. Memes can now be categorized as hate speech.