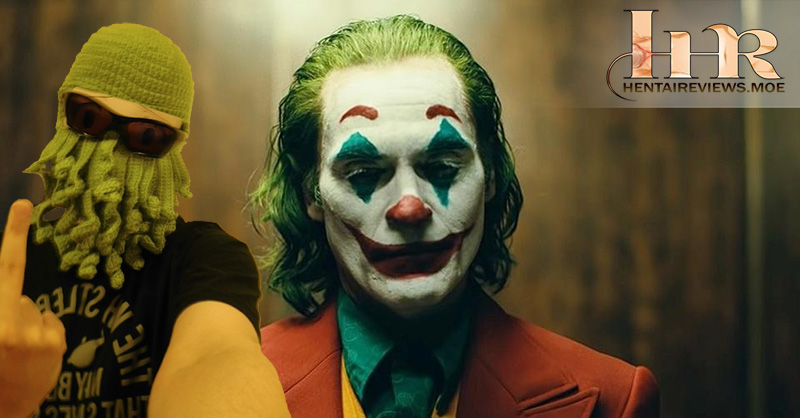 Finally a movie that encapsulates what it’s like to live in a multicultural urban hellscape. This alternative origin story of the DC Comics villain Joker has been accused of racism, white supremacy, promotion of incel shootings, all the usual crap that corrupt mainstream media personalities spout for their paycheck.

And they are correct. The Joker (2019) depicts exactly how a white man feels in a modern city, surrounded by a mixture of incompatible ethnic groups and the brainwashed drones of a self-loathing mono-culture. The Joker shows the in-your-face-obvious dysfunction of a bankrupt multicultural society running with debt money towards total collapse.

This movie has everything. There’s interracial violence, abusive psychopathic single mothers, shitty rich people, shitty poor people, and lots of murders of the aforementioned shitters. We truly live in a society that is full of awful people. And why are people so awful? Because our fraudulent financial system creates the illusion of infinite resources. Women don’t need sexual morals, because daddy government pays, and you certainly don’t need to care about poor people, when a banker can conjure infinite welfare money into existence with a couple taps on a keyboard.

The script is the most brilliantly written critique of the direction of western civilization, it bypassed all the censors in the Chinese-communist owned Hollywood. Yes, a white guy kills a black woman in this movie – off-screen! Yes, an irresponsible single mother abused her adopted son – off-screen! Yes, the socialized government healthcare system is broken – shocking, I know! The working class are murderous communists – wow, so shocking!

Everything in Gotham city is fucked on so many levels, nobody has any empathy left for each other beyond their own social class. And not even the working class has any solidarity, evidenced by the several beatings and betrayals the protagonist goes through. The writing is so daring that just in the opening scene, a white guy gets brutally beat up by black kids.

The movie focuses on its protagonist, Arthur Fleck, who transforms into the psychopathic murderer Joker through a complex chain of events. He experiences abuse from virtually every single person in his life. When he’s finally fed up with being a punching bag, he starts killing them. The body count rises fast as the movie blazes towards its ultra violent ending.

The writing is stellar, the acting is great, everything about this movie is worthy of praise. But what I love most about it is the simplicity of the storytelling. There’s only a healthy sample size of characters and plot points, each of which gets wrapped up beautifully with a bloody-red ribbon on top. Everybody who dies pretty much had it coming to them.

All the critics shitting on this movie are the punchline of the joke. The dialog specifically mentions that comedy is subjective. The audience decides what is funny and what isn’t. In fact, there is a scene that makes this exact point: Arthur is entertaining sick children in a hospital, and accidentally drops a black handgun on the floor. He stumbles forward to grab the gun and hide it in his coat, in a comedic fashion. Next scene, he gets fired from his job, because the adults decided the joke wasn’t funny. He feebly defends himself to his furious boss on the phone, saying the gun was part of the act.

The final scene of the movie shows Arthur laughing hysterically for several minutes, until the social worker of his mental asylum asks, what’s so funny. Arthur says he was thinking of a joke, “You wouldn’t get it”.