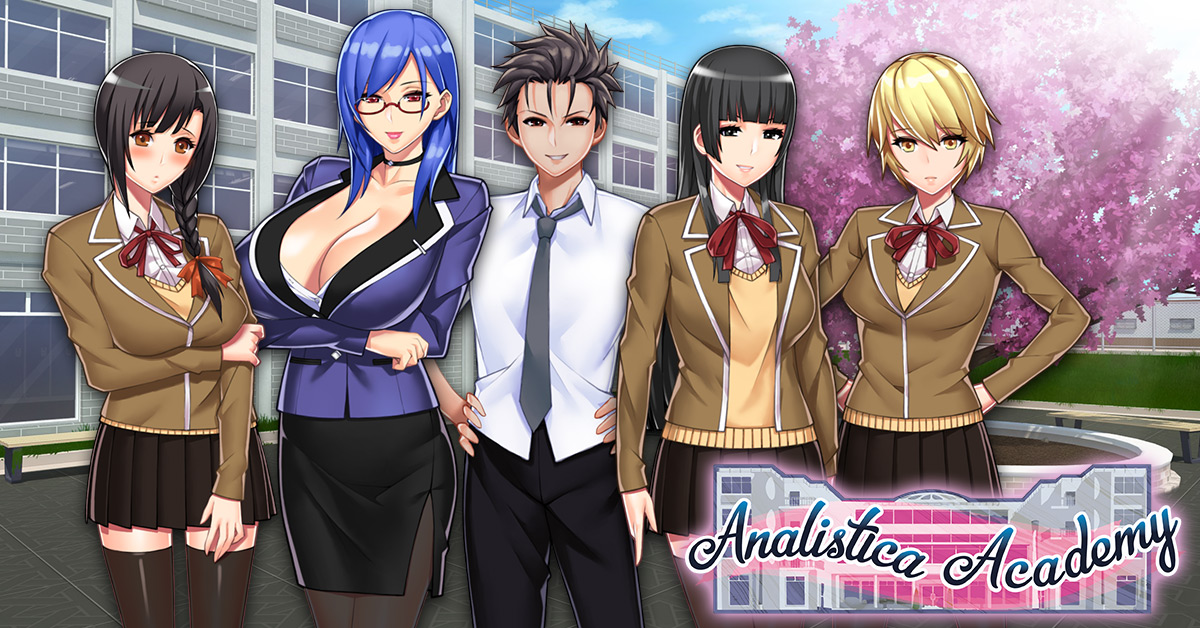 MONTREAL – February 9, 2017 – Nutaku is excited to announce the launch of Analistica Academy, the latest edition to Nutaku’s ever growing collection of high quality visual novels. Boasting up to 6 hours of sexy, comedic relief, game developers Epic Works & Top Hat Studios Inc. set out to make Analistica Academy a playful treasure that will have gamers’ captivated from start to finish.

We wanted to make something so over the top ridiculous that it felt like the natural evolution of the tropes in the novel. Doubling down on them but not necessarily in the way of a full-on parody. The game is a comedy, but we think that if players want to look deeper, they may be intrigued. There are a few moments, not to spoil anything, which we think we make players go “hold on, what?” We think players are in for a pleasant surprise.” 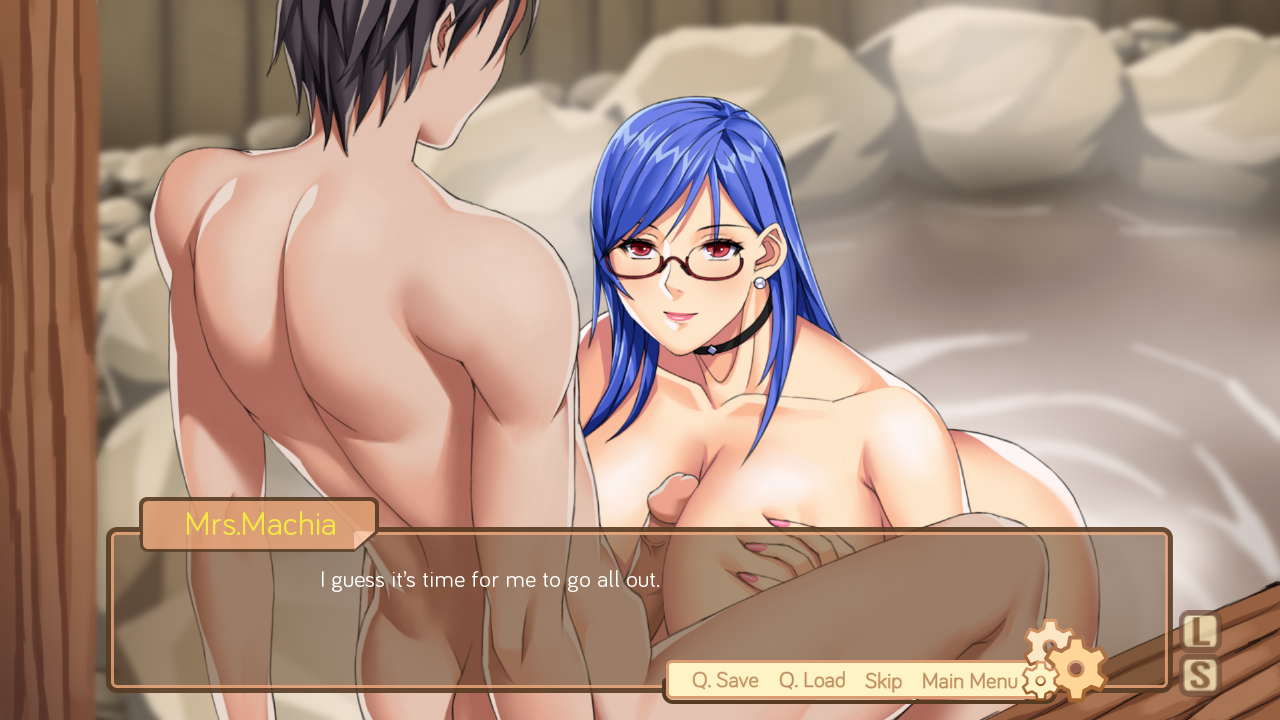 As one of the few men still alive after a worldwide epidemic, Hora is hailed as an alpha male and sought after by women of all kinds. Even the sexy president is after his lustful being in the steamy visual novel that will take players through the trials and tribulations of being the sexiest man on Earth. With an assemblage of beautiful women, Hora seeks only the finest of companions, three special girls dubbed the Holey Trinity. These lovely ladies will require some coaxing as you work to gain their affection. With 4 different heroines and over 12 different 18+ scenes, Analistica Academy is the perfect addition to any 18+ visual novel collection.

Nutaku.net is an online gaming portal featuring 18+ games from around the world. Boasting over 50 million visitors per month, Nutaku is the largest free to play and downloadable game website in the world dedicated to 18+ titles.