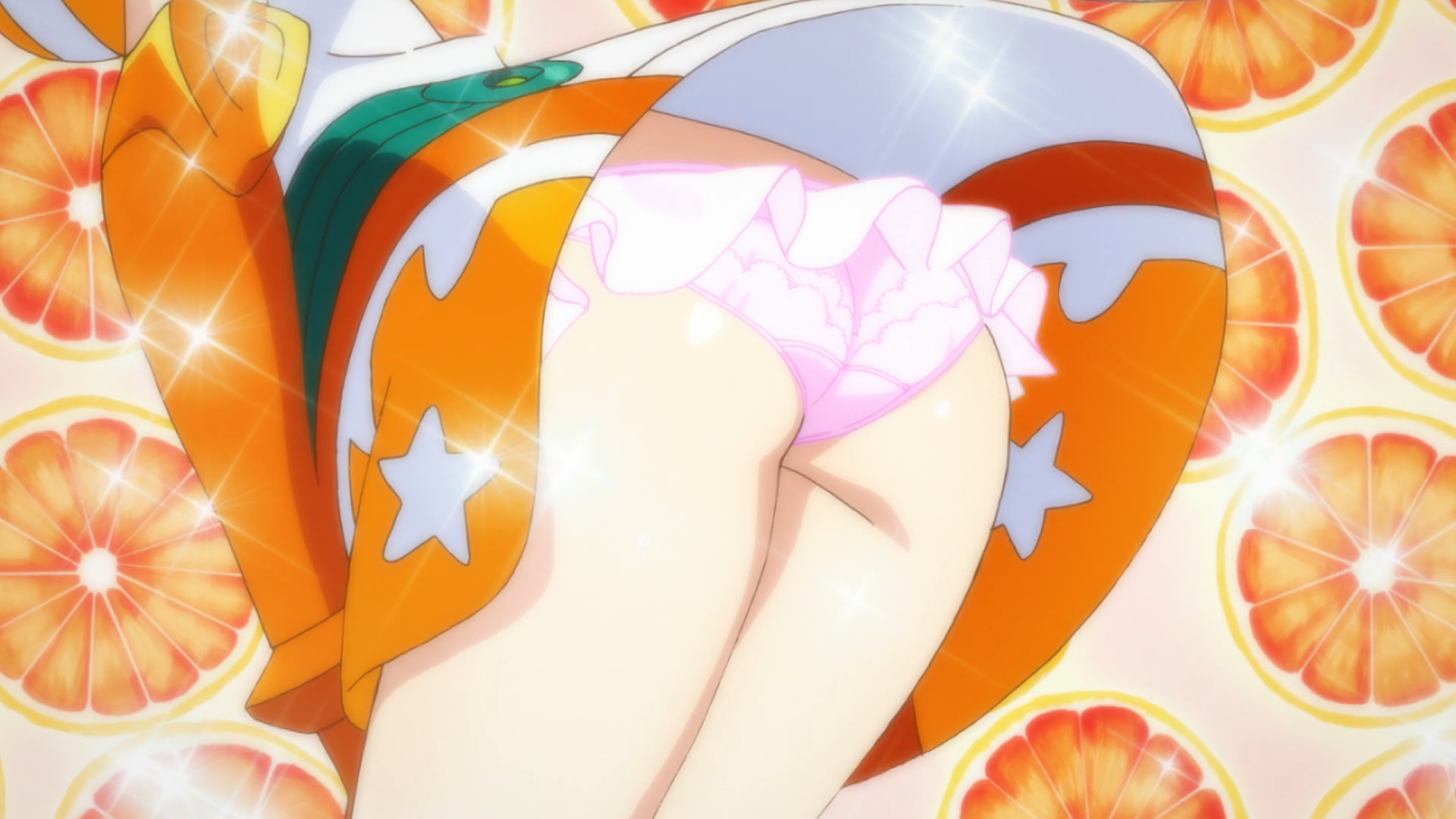 PQube (London, UK) May 4, 2018 – PQube is (almost too) excited to announce that PUNCH LINE, the thrilling Visual Novel Adventure game from the creators of the Zero Escape Trilogy, is coming to the west! Punch Line will be making its way to PlayStation 4, PlayStation Vita and Steam in Europe and North America in Summer, 2018. 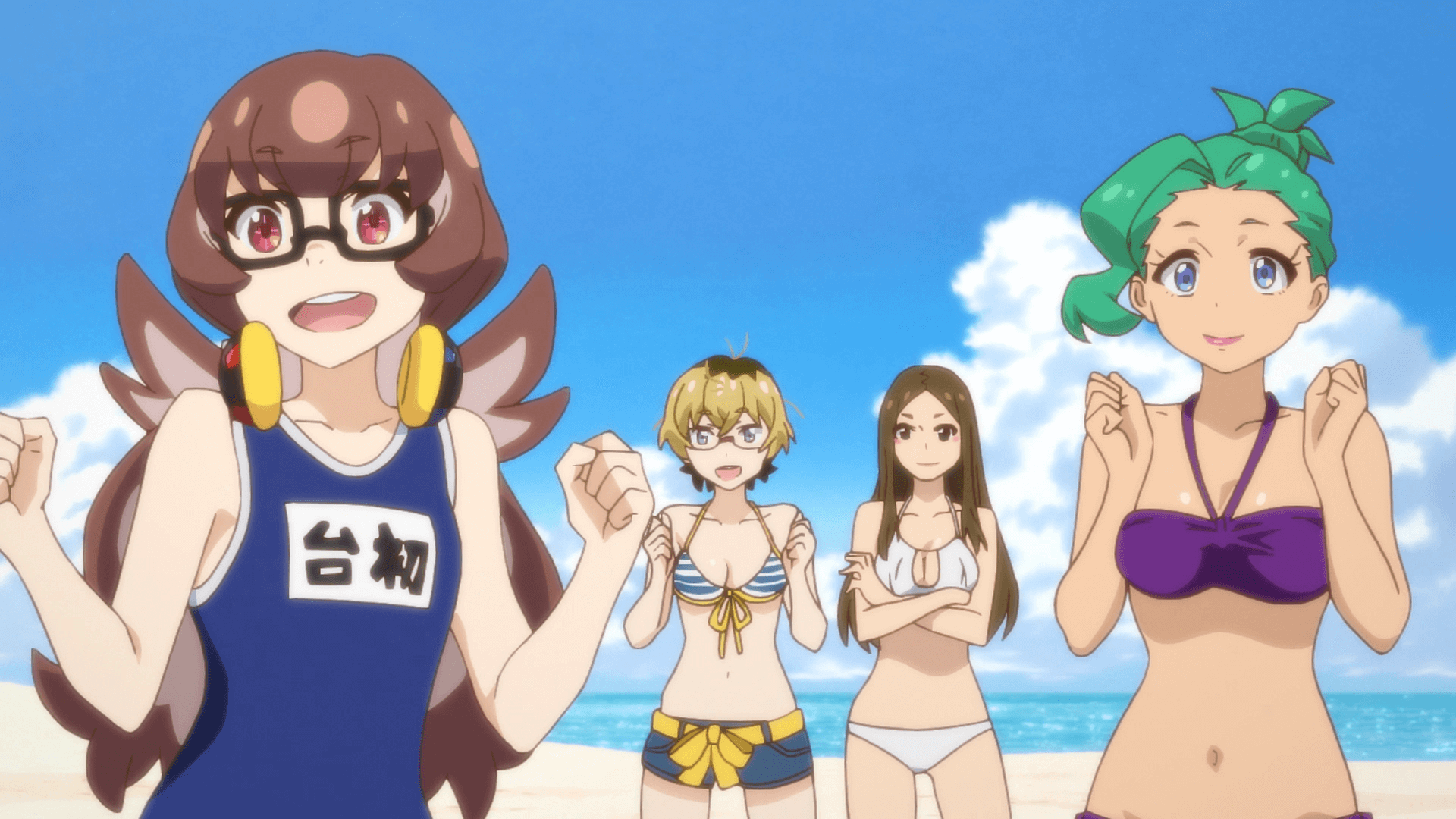 Yūta Iridatsu is a pretty normal high school kid, with one exception: he faints if he sees girls’ panties. You never quite notice how frequent panty flashes can be until they ruin your day – he has to not look, or it’s lights out!

When he one day finds himself in the midst of a bus hijacking incident, he meets the famed vigilante crime fighter Strange Juice, and something unexpected happens to Yūta – his soul separates from his body. Stuck in a ghostly incorporeal form, he finds that his penchant for panties has disastrous consequences. 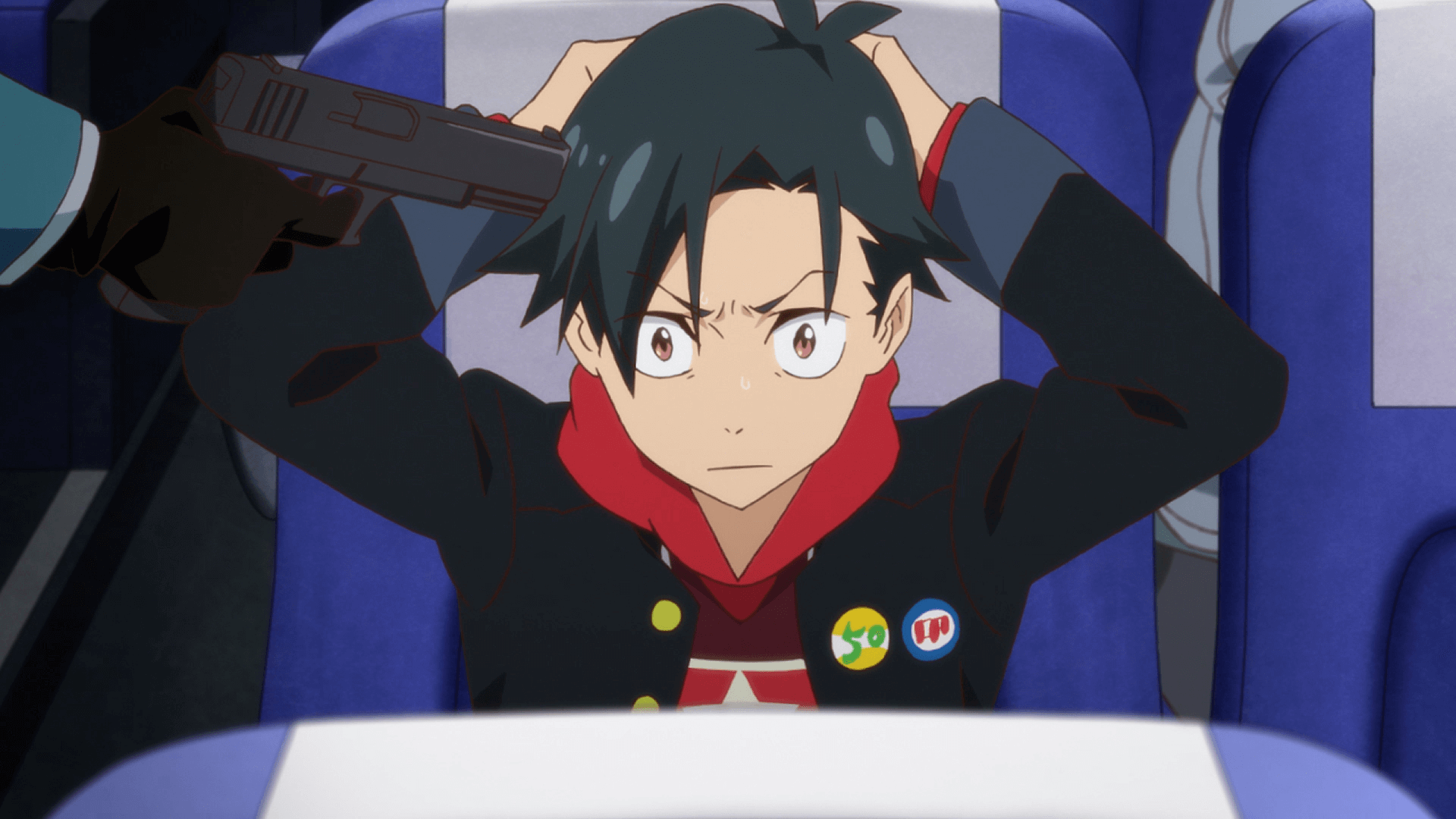 While his ghost form lends lets him look at women’s panties unimpeded, there’s a terrible catch: if Yūta sees too many panties, and gets so excited that he faints, that will somehow cause an asteroid to hit the Earth and destroy all life on the planet.

Able to travel back in time to before the destruction of the Earth, Yūta’s task is clear – solve this mystery! What happened to turn Yūta into a ghost? How can he time travel? Why does fainting at the sight of panties cause destruction of the world!?

Answers must be found! …right after checking out the panties on that girl over there.

PUNCH LINE will haunt PS4, Vita and Steam in Europe and North America this Summer! 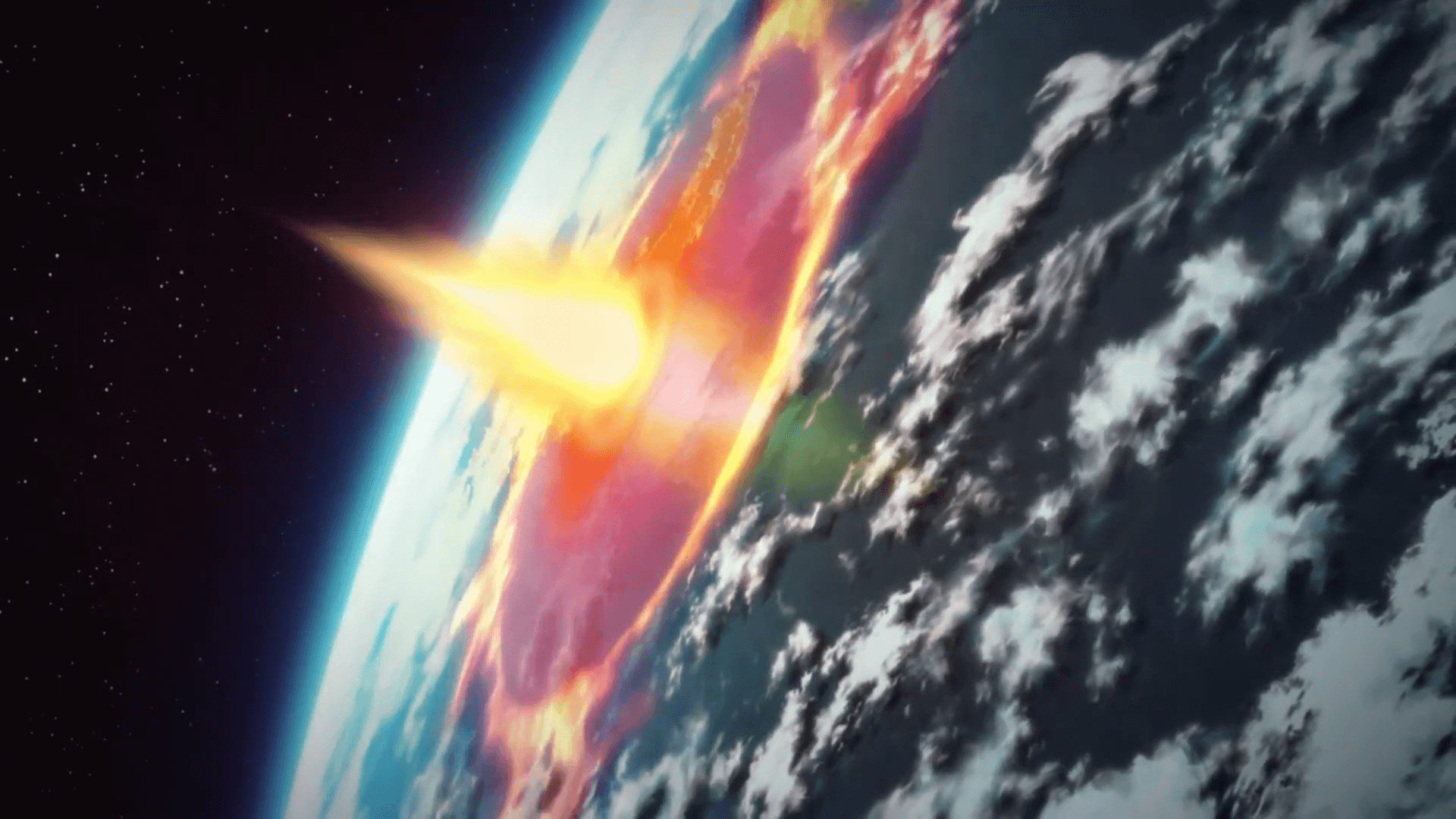