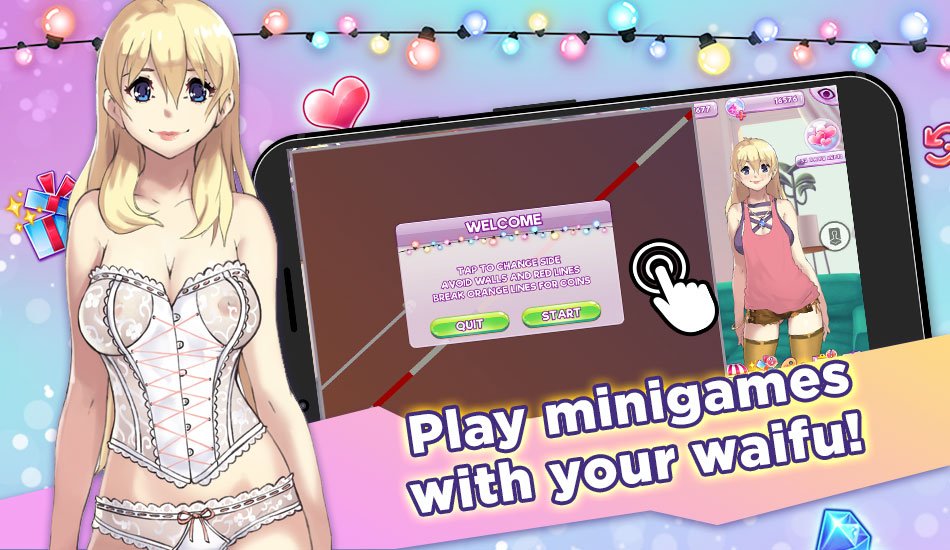 Super Hippo Games have released the Android version of “Pocket Waifu” on Nutaku on the 18th of March, 2018. The game can be downloaded for free on any mobile device supporting Android from Nutaku’s storefront.

This is a game designed to mimic the kind of lifestyle cultivation mechanics found in the old Tamagochi games, but designed around a dating simulator with some rather mouth-watering rewards. 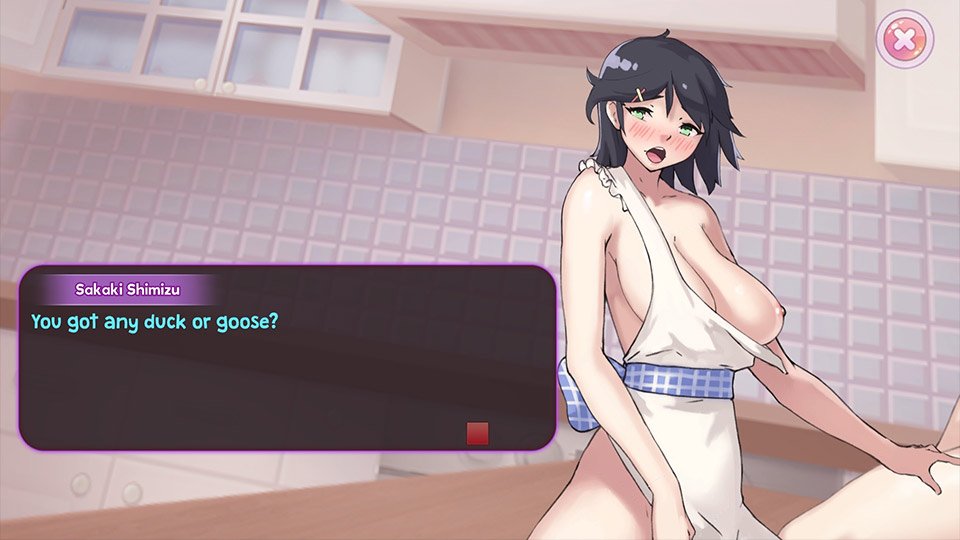 You can actually play “Pocket Waifu” and collect some of the 2D hotties of your dreams by feeding the girls the right foods, completing certain mini-games and dressing them up in your favorite kind of clothing, all for the opportunity to experience some sweet, sweet, salacious benefits.

Daily challenges, six different mini-games, and a customizable house round out the feature list. As noted by the developers in the press release, the idea behind Pocket Waifu was to allow you to gain the affection and sexiness from 2D that you just can’t get from 3D women.

Trade your soul for immeasurable power! Become the man who made a terrible bargain with a succubus to get girls – have them walk right into your house, entertain them, keep them fed, clean and energetic, seduce them and watch as they do their hardest to please you! 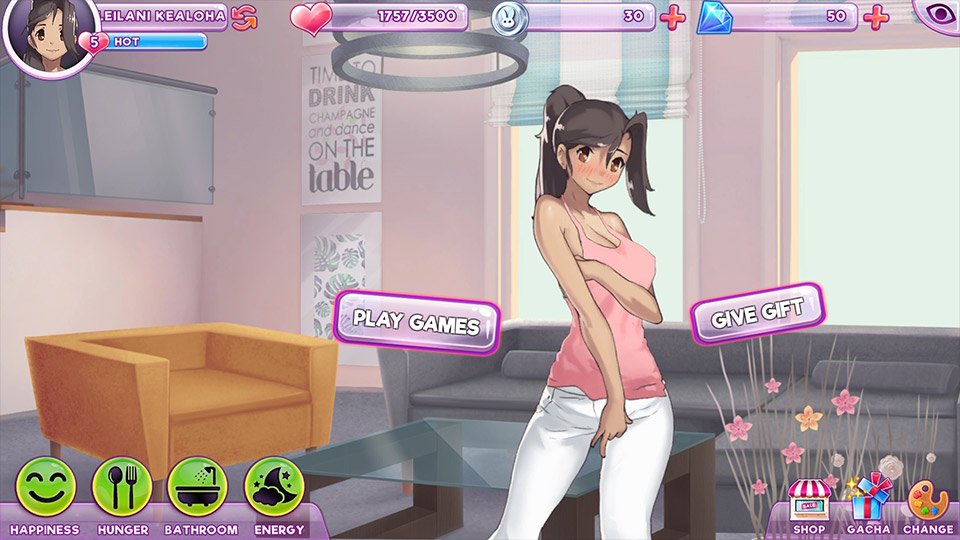 Pocket Waifu is a free story-rich virtual waifu game for Android, featuring unique, fun characters, nice and sexy clothes & over 30 animated scenes waiting for you to unlock them.

7 Unique Characters
– Date multiple waifus at the same time, and bring the naughtiest out of them!

Play minigames with your waifu!
– 7 mini games await, reach high scores to make them want you!