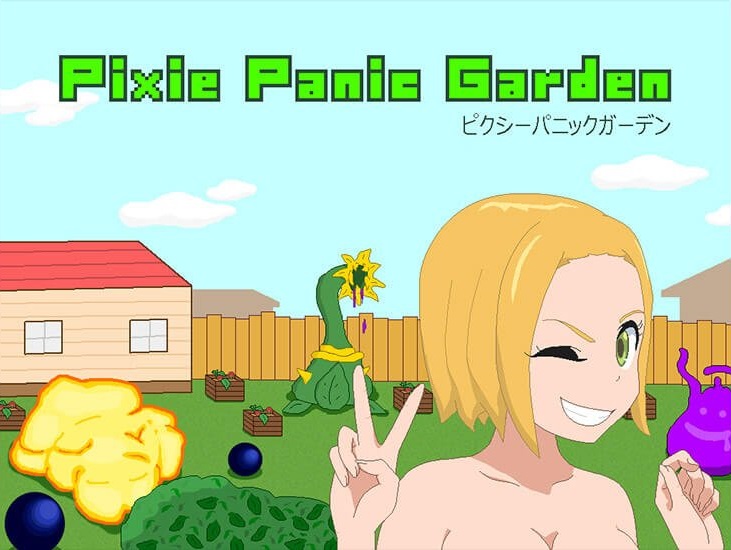 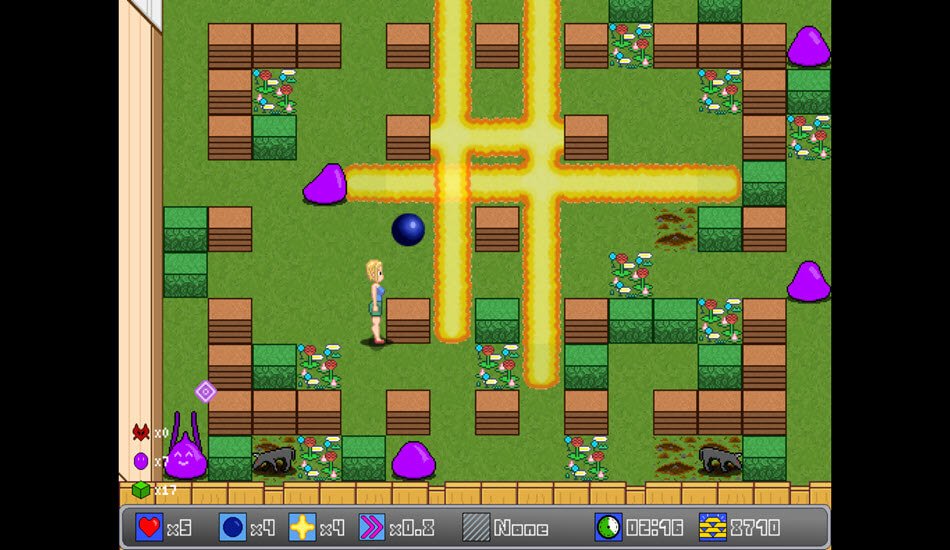 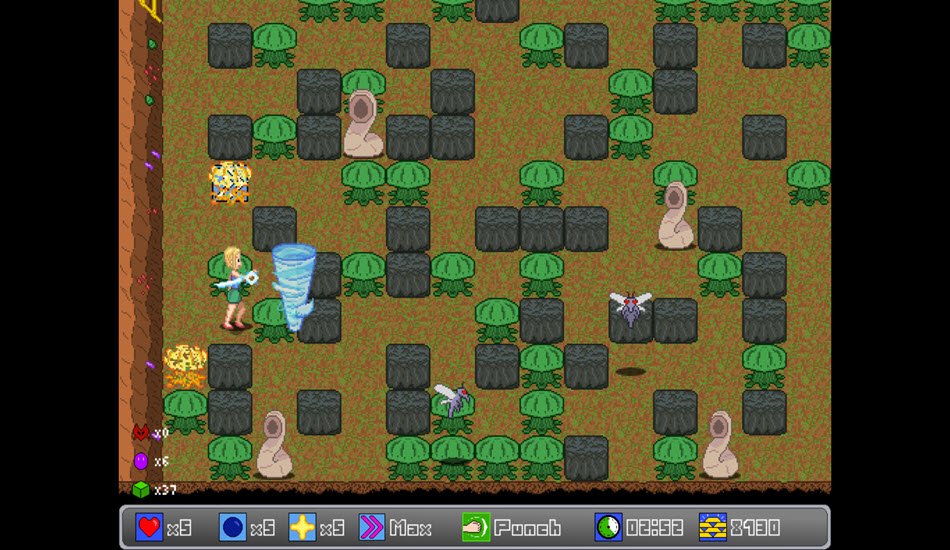 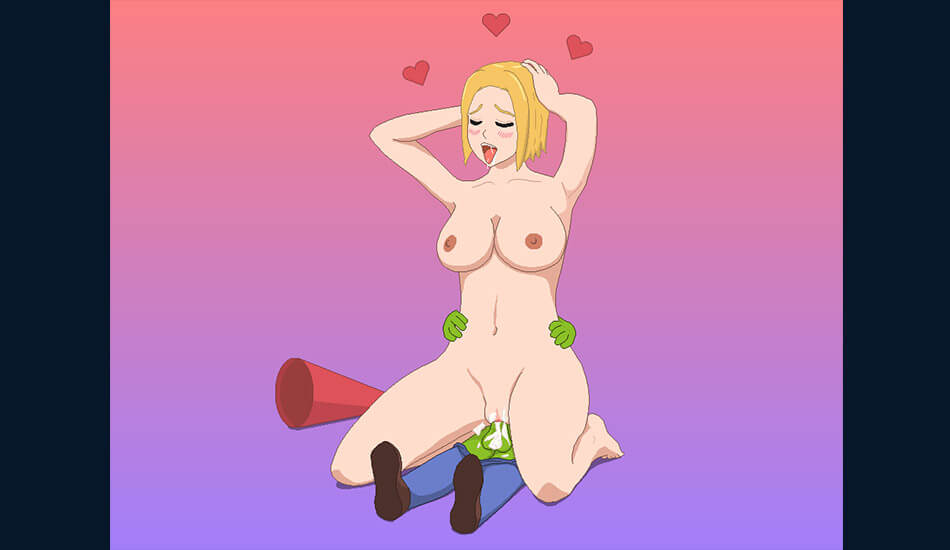 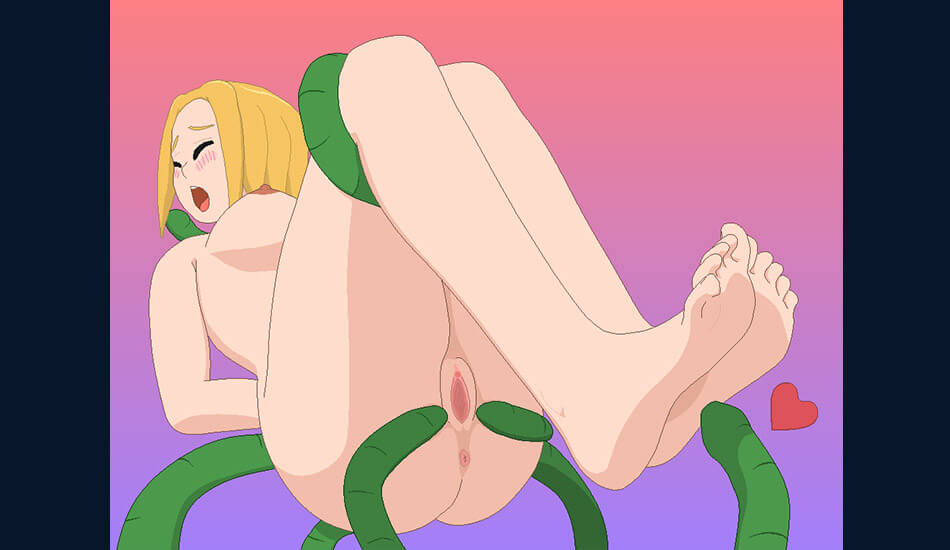 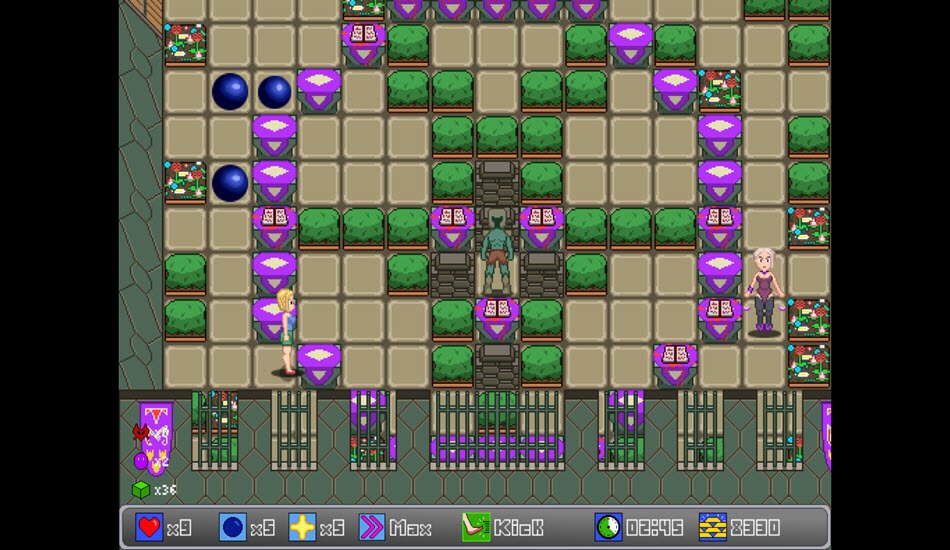 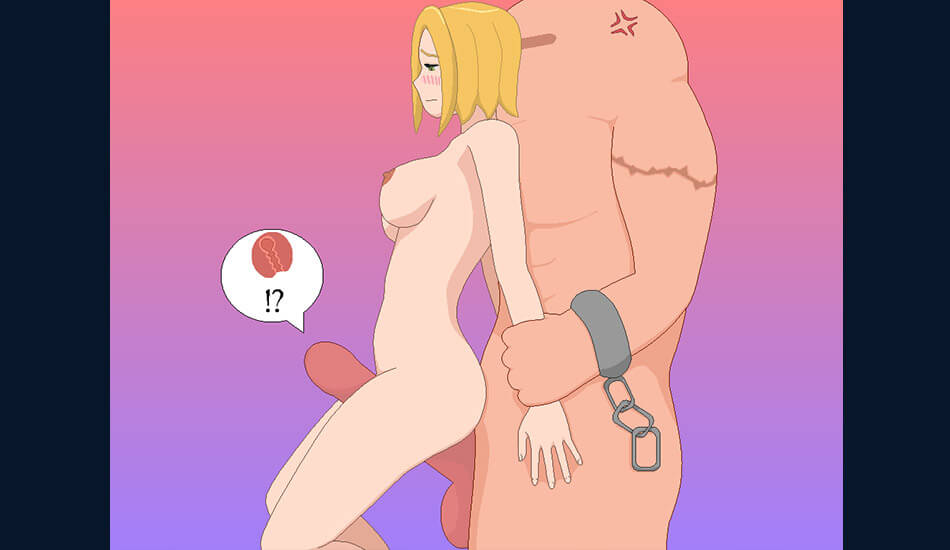 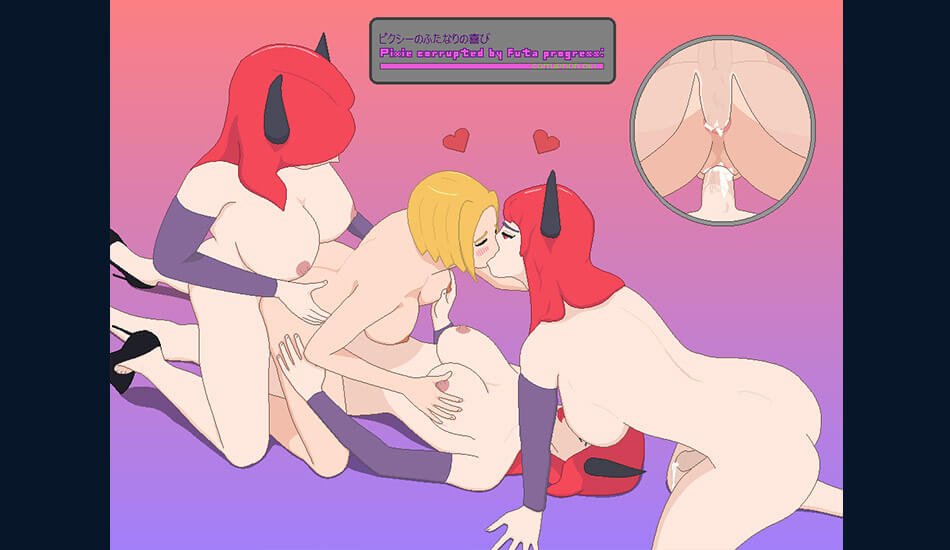 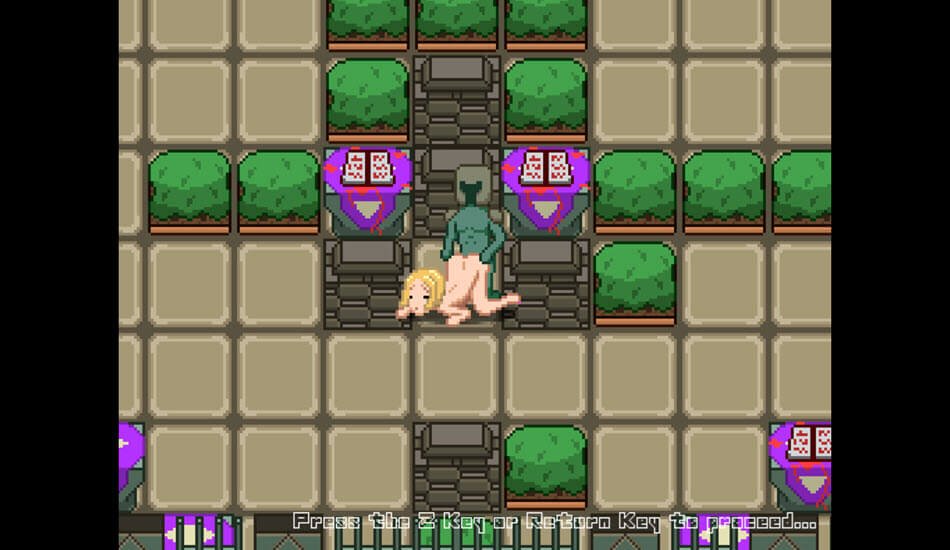 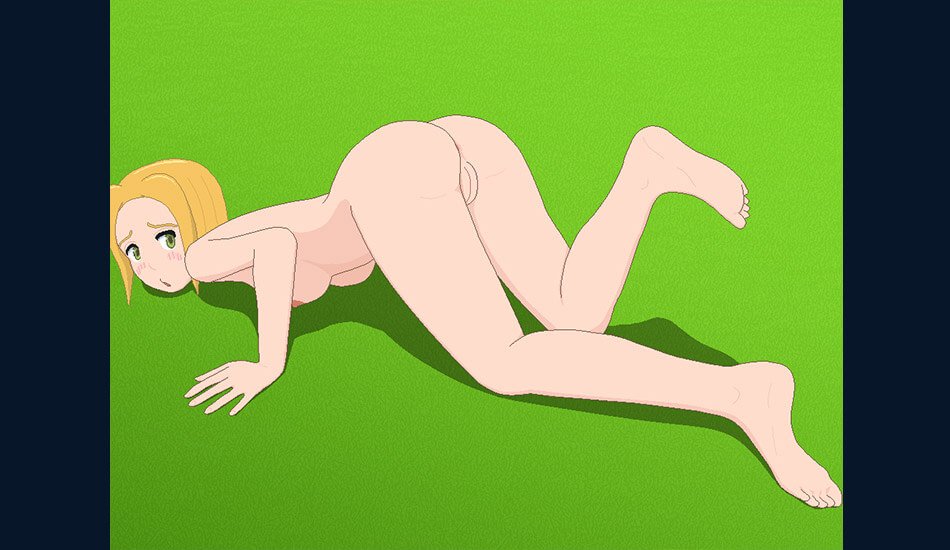 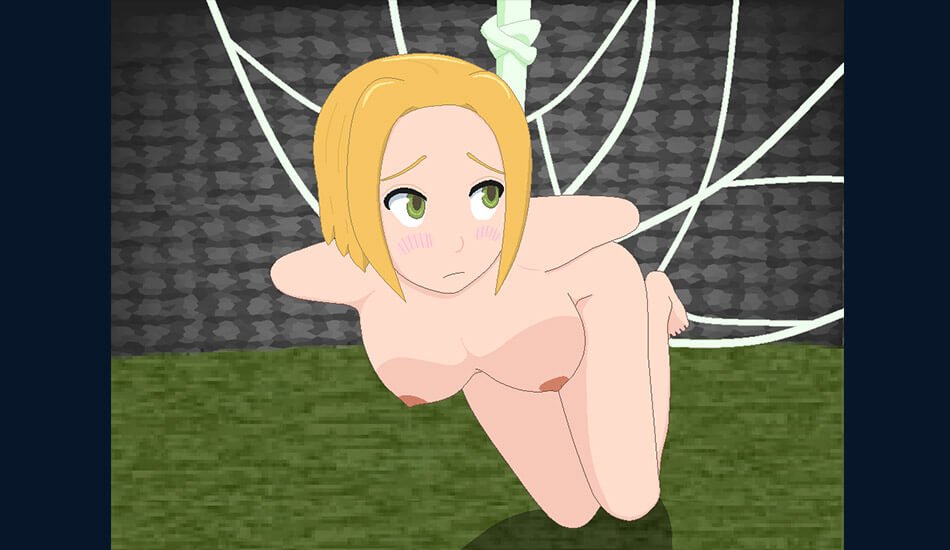 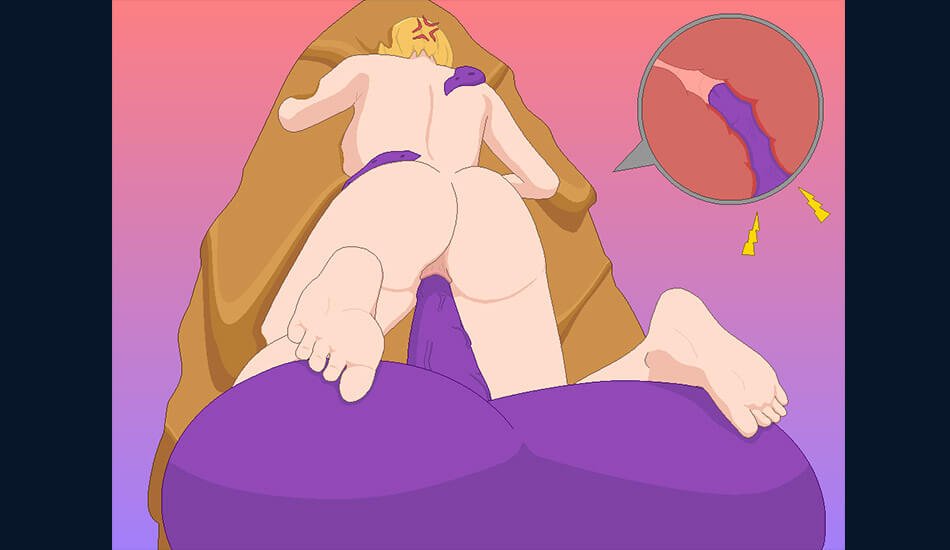 In PPG, the classic formula is spiced up with the addition of equipable skills for the main character, enemies each with their own set of malicious tricks and behaviour, levels with specific objectives to keep you on your toes and different stages with secrets and hazards that will put your abilities to the test.

The main character’s name is Pixie. She is a young woman who lives in a peaceful city with her mother and younger sister. But when she wakes up one day, she finds her precious garden being invaded by a horde of monsters! Now she must use the powers that her late grandmother passed to her to fight against the monsters and discover who is behind this invasion and save her garden.

Princess Evangile: The War of Roses and Lilies