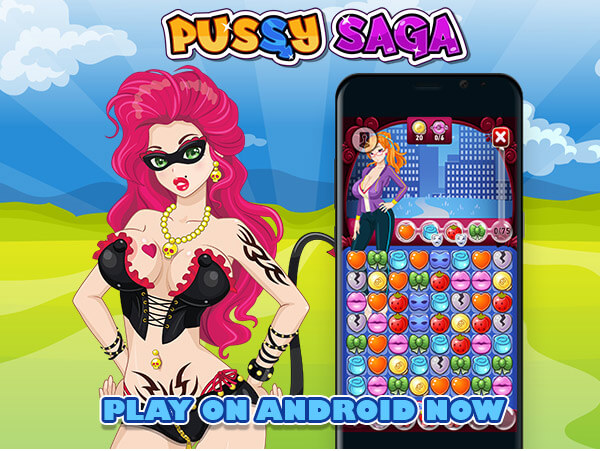 Nutaku’s crowd-pleasing browser game is now available to play on Android with the same charming, sexy gameplay fans have come to know and love. Chat up sexy ladies as you make your way through endless dates across town. Win your ladies hearts by giving them gifts and mastering their favorite moves like a slick Casanova. Collect intimate mobile photos of your harem as they start to crave your affection when you’re not around. With interactive puzzle game mechanics and a boundless selection of unique, charming women, there’s something for every 18+ gamer. 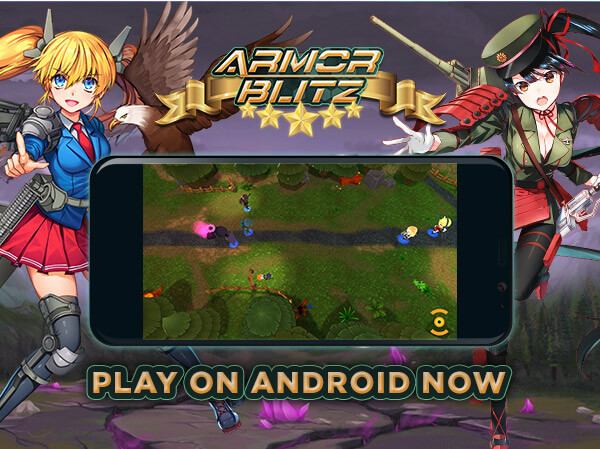 Armor Blitz takes players into the war-torn afterlife of Valhalla, where a mysterious force called The Corruption strikes and ravages the lands. Gamers must gather their troops, enhance their capabilities in combat, and play strategically as they lead their squad of WWII-era tank girls into battle. Each character is carefully designed and crafted with their own history. Game-play offers a mix of traditional collectible card game mechanics with real time strategy combat, as players manage their armies both on and off the battlefield. With a funny, engaging story line, alluring artwork and erotic scenes, gamers can now access Armor Blitz from anywhere with the addition of the mobile version.

Nutaku.net is an online gaming portal featuring 18+ games from around the world. Boasting over 50 million visitors per month, Nutaku is the largest free to play and downloadable game website in the world dedicated to 18+ titles.