This woman was some random village bicycle who likes creampies. Somebody sliced her tits and stabbed her to death with scissors. The visualization of the damage on the woman’s body, thankfully wasn’t extreme. Those mild cuts would not have killed anybody, in my opinion.

The gameplay could get more complicated later on, as often happens with games. The gameplay of the first case however was very damn simple: I went to different locations, like the crime scene, and clicked on items to collect them. There was a bonus multiplier that increased the points I gained the faster I found all the items from the picture. Damn simple, like I said.

The first case had only two suspects: The husband, and the pregnant wife. The husband was cheating on his wife. Yeah, this wasn’t a complicated case at all.

However, one could argue that the jokes thrown in this game are in very bad taste. This is sociopathic levels of disregard for human decency, that only makes you laugh if you’re in a very dark place in your mind.

Because I’d rather write about shitty h-games than sell magazines on the phone, check out this cool app. 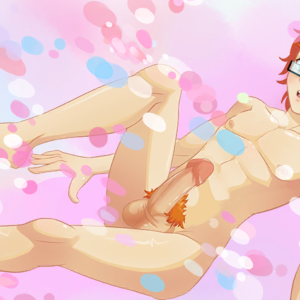 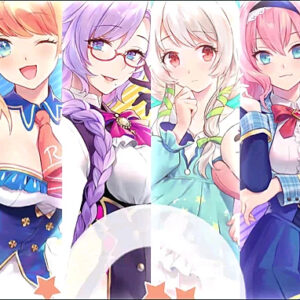