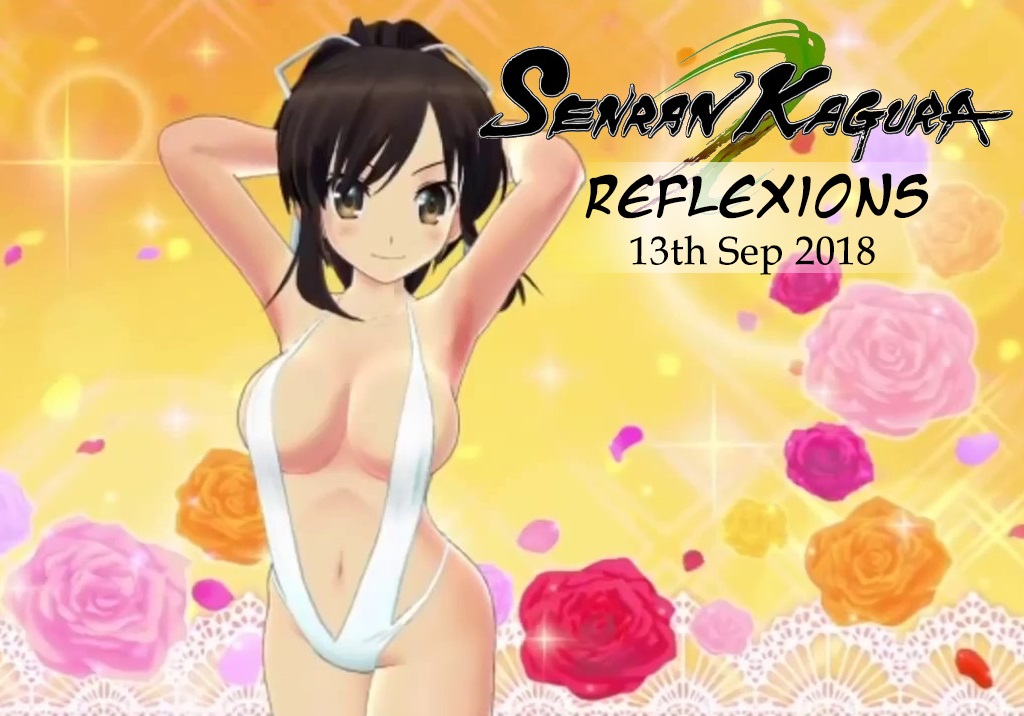 Marvelous Europe has today announced 13th September 2018 as the digital release date of SENRAN KAGURA Reflexions, the Nintendo Switch exclusive entry in the ever-popular SENRAN KAGURA series. The game is complete with a French language localization. Fans can also pre-order the game in Europe from this Thursday (30th August) via the Nintendo eShop.

The unique properties of the Nintendo Switch Joy-Con controllers will let fans get closer than ever to some of the shinobi girls of SENRAN KAGURA, starting with Asuka of the Hanzō National Academy. Get ‘hands on’ and help massage away her stress by employing the art of reflexology. Deepen your relationship with her while progressing through a story with multiple endings. Pay close attention to Asuka’s feedback from the HD rumble technology in the Joy-Con controllers. The players who can react to her signals better will get closer to winning her heart.

Fan-favorite characters from the SENRAN KAGURA series will also be available as DLC content – Yumi will be available at launch, followed by Murasaki, Ryōna and Yomi in the weeks following launch. 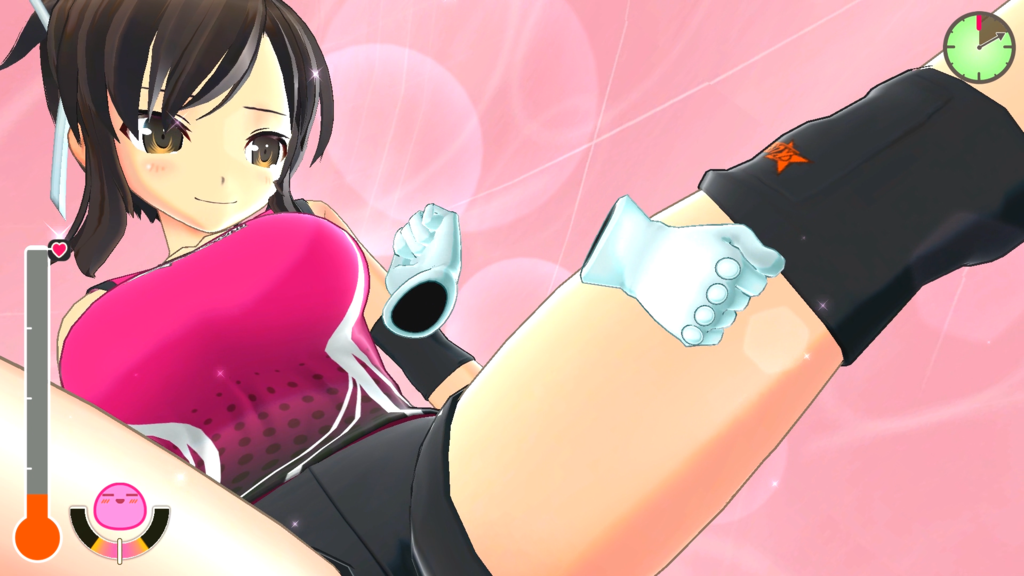 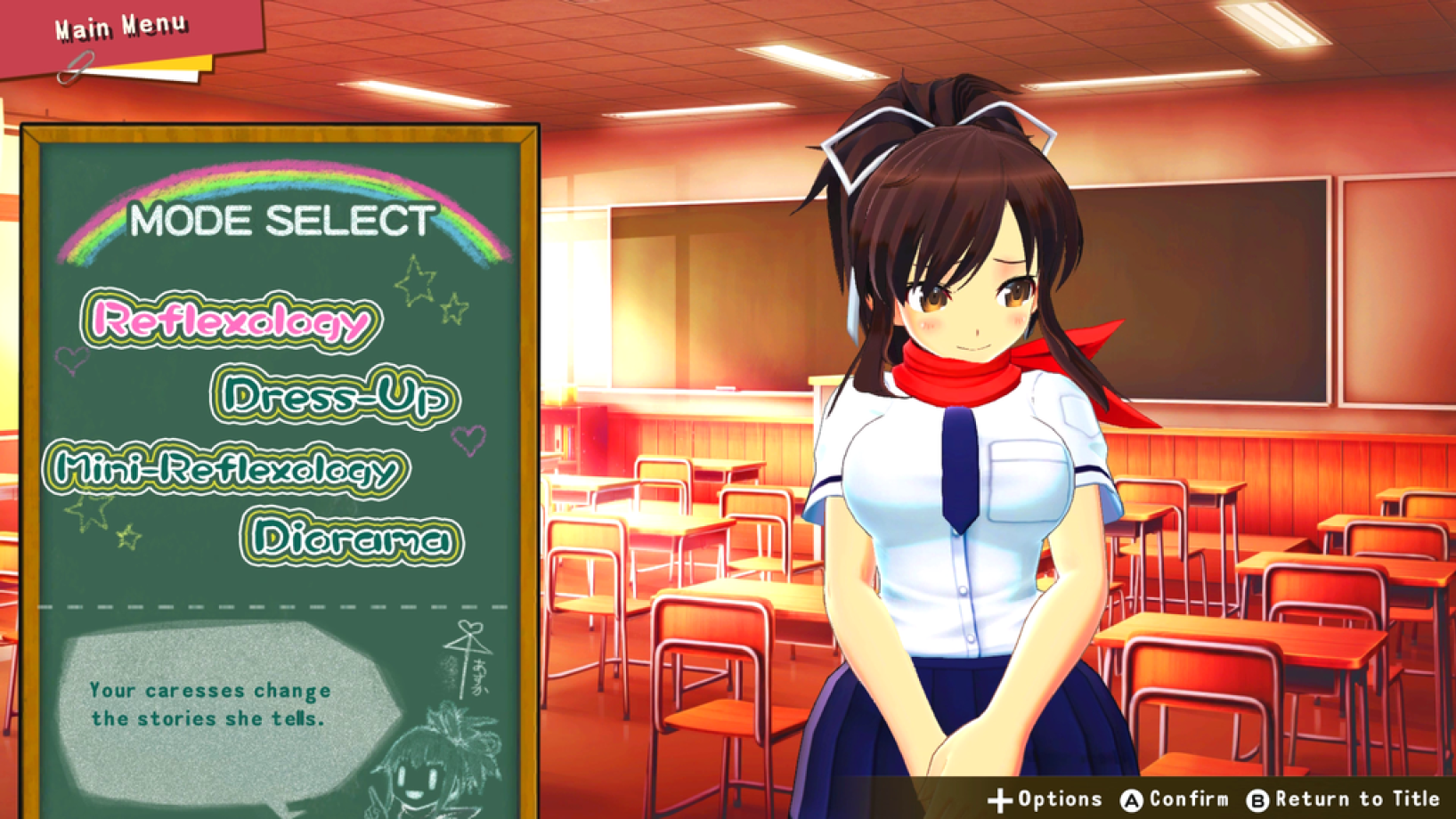 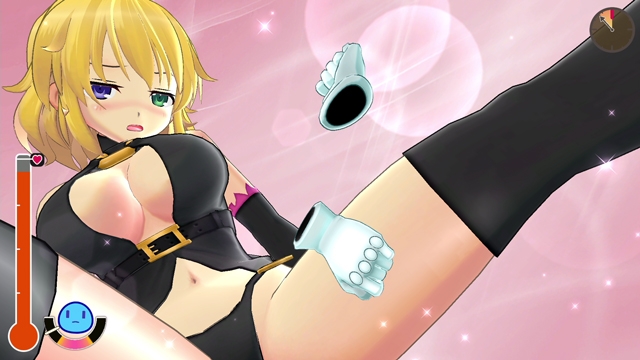 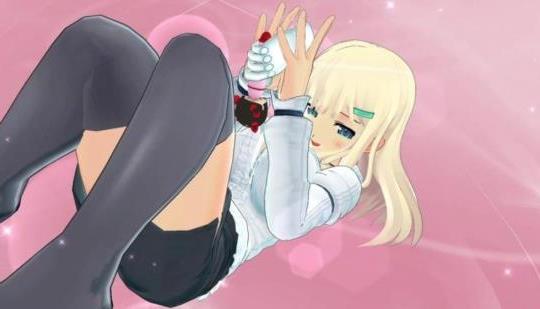 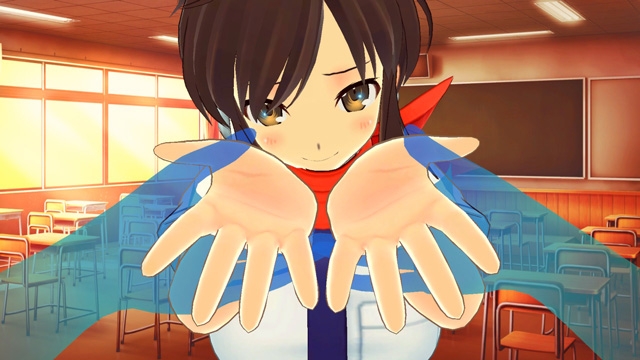 After brutal melees, rhythmic cooking contests and shockingly serious water gun fights, the SENRAN KAGURA series is ready to take on the world of interactive storytelling for the first time and give players a chance to get to know the shinobi heroine Asuka in surprising new ways.

The Nintendo Switch system’s advanced HD rumble technology provides a more realistic sense of interaction and feeling with Asuka than ever before, helping guide players to react to her signals and give her some much-needed relaxation. Interacting with her in different ways will lead players across branching paths toward one of seven different situations and six unique endings – and that’s just for Asuka.

Developed by Honey Parade Games, Senran Kagura Reflexions will launch on 13th September 2018 in Europe from Marvelous Games, and on the same day in North America from XSEED Games. The game has been rated PEGI 16 in Europe, USK 18 in Germany, MA15+ in Australia and M for Mature by the ESRB.

Considering all the games Nintendo has censored. like xenogears and fatal frame etc just for lewd costumes. Iam very surprised they allow this risque game on their system for a minute I thought it was it april.

Everybody skirts the rules thinking they’re free until the people in power, be they customers or rulers, put them back into place.