Capitalism: A Game of Mario Kart Mario Kart is a racing game developed by Nintendo where cheating is integral. You absolutely cannot win without throwing everything and the kitchen sink at your opponents. From red shells to banana peels, players bulldoze their way to victory abusing items that hinder their opponents.

You can hit your racing buddies with bombs, shells, and banana peels. A shell to the rear flips over an opponent’s kart, stopping them from driving for several seconds.

Mario Kart racing is a free-for-all brawl, but nobody can argue it’s an unfair game. Everyone has the chance to draw the same items once they start racing. This symmetry makes the game fair. 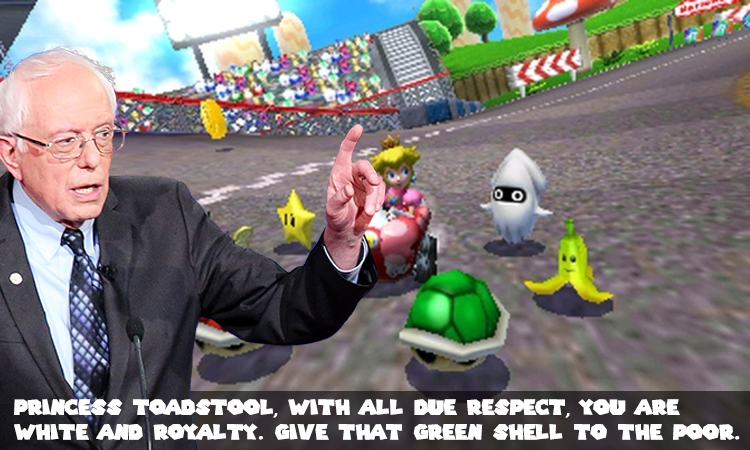 The economic game has rules that work the same for everyone. Sure, everybody depends on randomly generated resources to win races, but we all play the same game.

Random luck plays a factor in every race. Sometimes you won’t draw the right items. Sometimes you get hit by lightning while jumping over a chasm. This isn’t a problem, because a single failure seldom determines your life’s outcome.

The items you draw are not the most important factor that determines whether you place first or last in a race. You can’t win a race throwing shells at people, you have to be a good driver too.

Free market capitalism doesn’t guarantee that you win. It guarantees a game where you have a chance at winning. But in every race, there are countless players who fail. Politicians and activists look at these asymmetrical results that different players are getting and treating it as a problem. 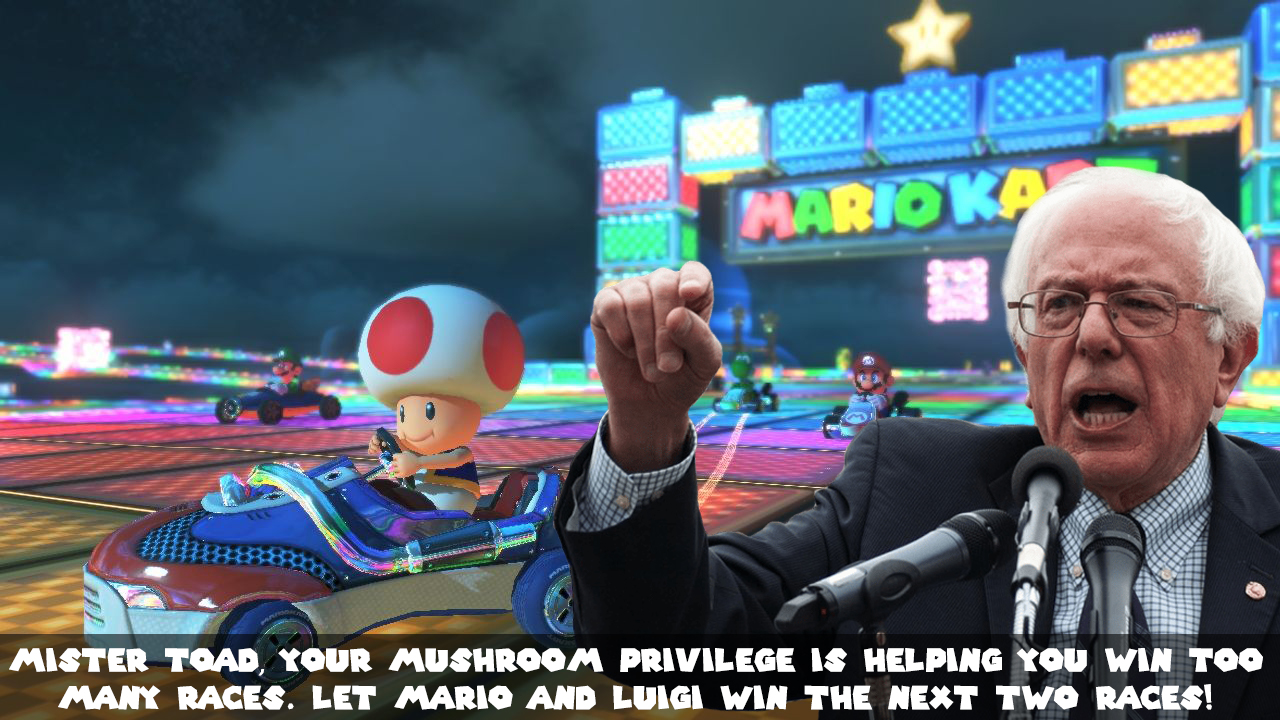 Ever since western societies started embracing socialist ideals of equality, we’ve gotten into more and more trouble. We started introducing asymmetrical laws and social rules that treat people differently based on which group they belong to. We now see this morality applied to justify censorship, racism towards ethnic majorities, political terrorism, mob violence, etc.

Socialism proposes that economic inequality between groups is immoral. On Mario Kart terms, we are equipping players who are losing the race with extra shells, while taking away items from the consistent winners. The incentives are backwards.

Reducing inequality between groups is supposed to make life better for people in poverty. But we have evidence to suggest that giving free resources to poor people is having the exact opposite effect than empowering families to improve their standard of living (source1, source2, source3).

For a game to be moral, we need the rules to be simple, consistent, and few. You cannot have exceptions to those rules. A simple moral system is superior to a complex system because it’s easy for everyone to follow. It’s easy to determine who is playing fair.

Simple morals are easy to socially enforce in our everyday interactions.

If we want to make everyone winners regardless of their skills and resources, the rules get complicated. You have to micromanage the race track and the players to ensure the wanted outcomes occur. In such a complex game, we’ll always be questioning whether the game is fair. It’s difficult to respect the winners of a complicated game. In a socialist system the winners are not respected, but demonized. The more you’re winning from the economy, the more you are punished for winning. Your property is forcibly confiscated and given to others. 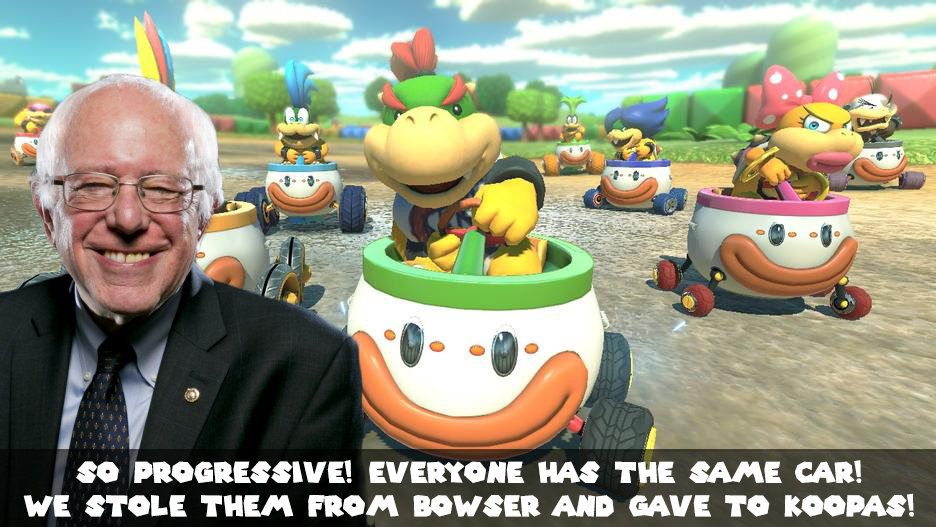 Group rights are immoral because they produce asymmetrical rules. In contrast, the beauty and inherent morality of individual rights is that they are symmetrical, and universal.

Everyone is an individual, ergo, everyone has the same rights.

Socialism is an immoral system because the rules change depending on your gender, your sex, your race, your income level. Protected groups gain special privileges, such as lowered taxes and protections from discrimination. The problem is that the system gets very damn complicated. Complexity leaves room for exploitation of loopholes.

A complicated moral system translated into law becomes a system riddled with exceptions. While the rules may protect people justly in some cases, people from protected groups are also incentivized to fabricate the conditions that trigger these exceptional rules. Walk into a Starbucks as a black man, cause a ruckus and pull the race card. If you can sue a company for racial discrimination, you can win the jackpot of up to $200000.

Every case where rules are successfully abused erodes people’s respect for the system. Who wants to play Mario Kart if there’s even a single player that’s cheating?

The economy should be so simple that even the less educated, less intelligent individuals can successfully run businesses. In socialism, bureaucrasy is abundant and taxes are complicated. The government creates pitfalls for aspiring entrepreneurs. Regulations, while well-intended, directly reduce the numbers of companies in every industry.

The taxation system needs to be streamlined, and regulations kept to the minimum. Making the game easy to pick up and hard to master is how you make a game that people enjoy. 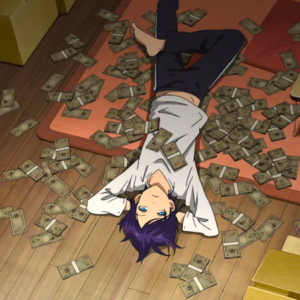