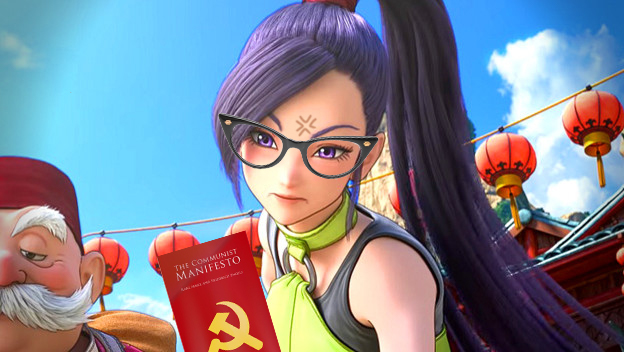 An IGN review of the newly localized “Dragon Quest XI” has unsurprisingly included a brief diatribe regarding consent due to one of the franchise’s famous “puff-puff” scenes, the reviewer being unable to take a joke when the opportunity to virtue signal to “progressive” communists presents itself. 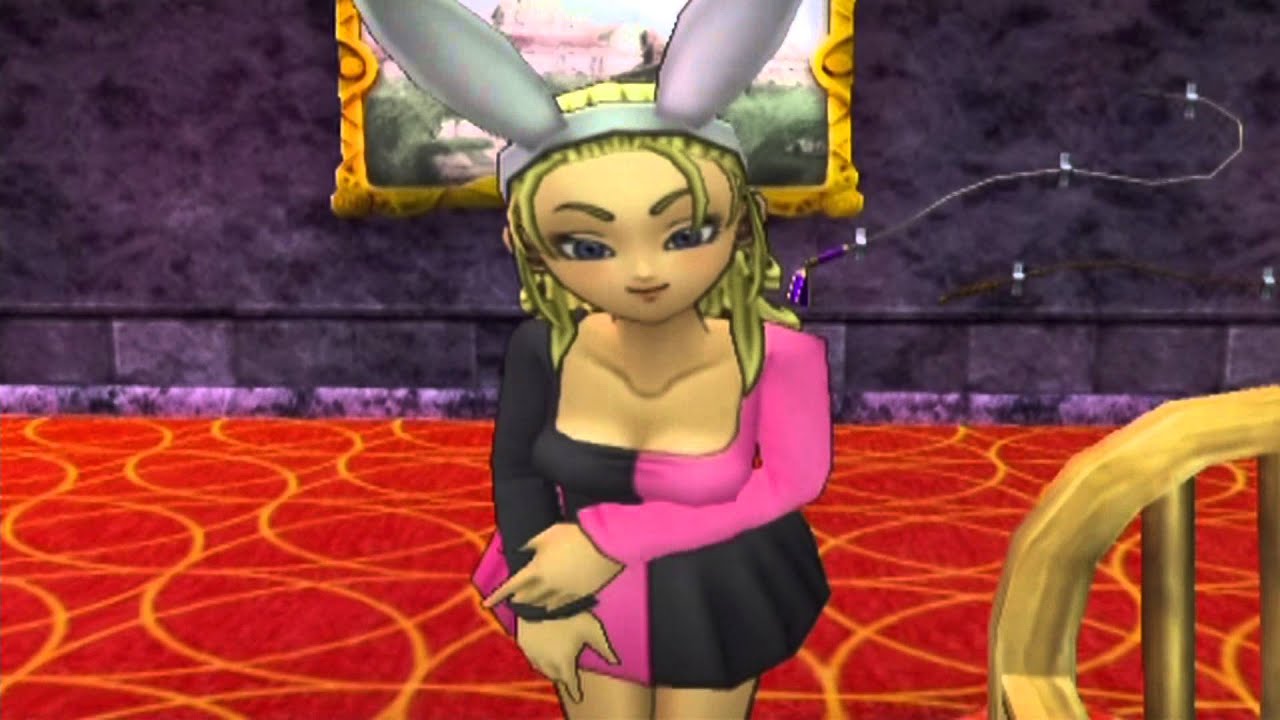 The reviewer made a negative remark about the game forcing the girls into bunny girl attire. Apparently this person is completely unable to understand the concept of sex appeal and questions its purpose:

I’d also be remiss not to mention some of the cringe-inducing sexualization present in Dragon Quest XI. What does a side quest tasking me to dress up female party members like fetishized bunny girls really add to the Dragon Quest experience?

The most agonizing rant, however, comes from the reviewer’s disgust at one of the game’s “puff-puff” scenes, ignoring the joke’s punchline and making it a matter of consent.

Dragon Quest’s long tradition of ‘puff-puff,’ a pseudo-sexual metaphor coined by Dragonball creator Akira Toriyama, also returns in Dragon Quest XI. Dragon Quest games have long included semi-lewd puff-puff references as a sort of Easter egg, and Echoes of an Elusive Age leans too heavily into that tradition. At times it’s played for laughs… a cliffside puff-puff turns out to be just some bungee jumping, and another proves nothing more than an innocent makeup application. But one optional encounter really put me off. I was invited into a girl’s dim bedroom where I received a puff-puff in a dim room, and when the lights came back on, her father was standing there. She revealed that he’d delivered the puff-puff in the dark. The consent implications troubled me. I didn’t find it funny.

In the end the reviewer gave the title an 8.8, though whether or not his offense brought the score down is unknown; though many would not be surprised considering IGN’s status as a poster child gaming media whores and the fact that they have had to block commenters from even mentioning “SJW” – and their demands for commenters to not criticize their reviewers.

It is also worth mentioning said reviewer has decided to dedicate almost 1/4th of his review to talk about his hurt feelings instead of using that space to talk more about the game’s actual merits. As seen from the article’s comments section, a slew of dedicated IGN readers are also baffled by the reviewer’s choices and would rather have read something else instead.

“Dragon Quest XI” will be available worldwide on PC, PlayStation 4 and the Nintendo Switch on the 4th of September of this year.

Why The News Business is Inherently Corrupt