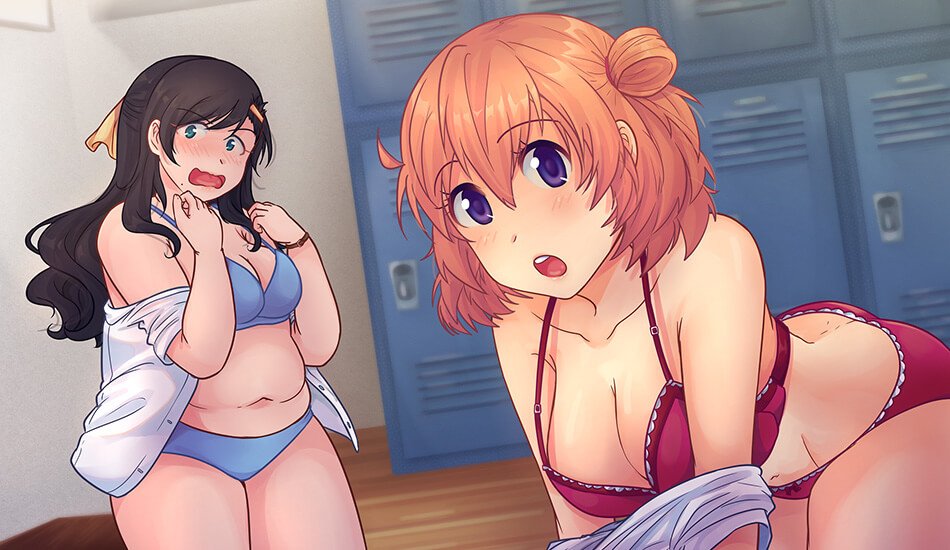 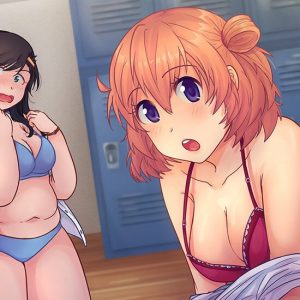 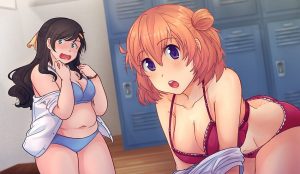 Shinji, your generic protag-kun, who doesn’t even have any artwork is forced to become the hero he’d always dreamed of when his friends Izumi and Kiyoko (who are far funnier than he is) find a mysterious pendant that happens to belong to an angry group of space pirate aliens.

Experience an alien invasion, young love, and so many exams, in this hilarious comedic visual novel. Can you uncover the mystery of the space pirate aliens? Good luck! 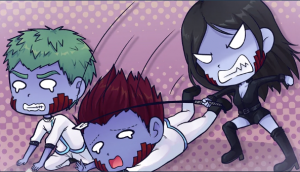 Nutaku.net is an online gaming portal featuring 18+ games from around the world. Created in 2014, the site debuted by distributing Japanese browser games and now includes a vibrant community, weekly contests, and seasonal game deals. Boasting over 25 million visitors per month, Nutaku is the largest English website in the world dedicated to 18+ games. In addition, Nutaku recently launched Kimochi Red Light, a non-profit crowdfunding platform exclusively dedicated to 18+ games where developers get to keep 100% of the campaign money raised outside of payment processing fees. For more information, please visit Nutaku.net and kimochi.co.