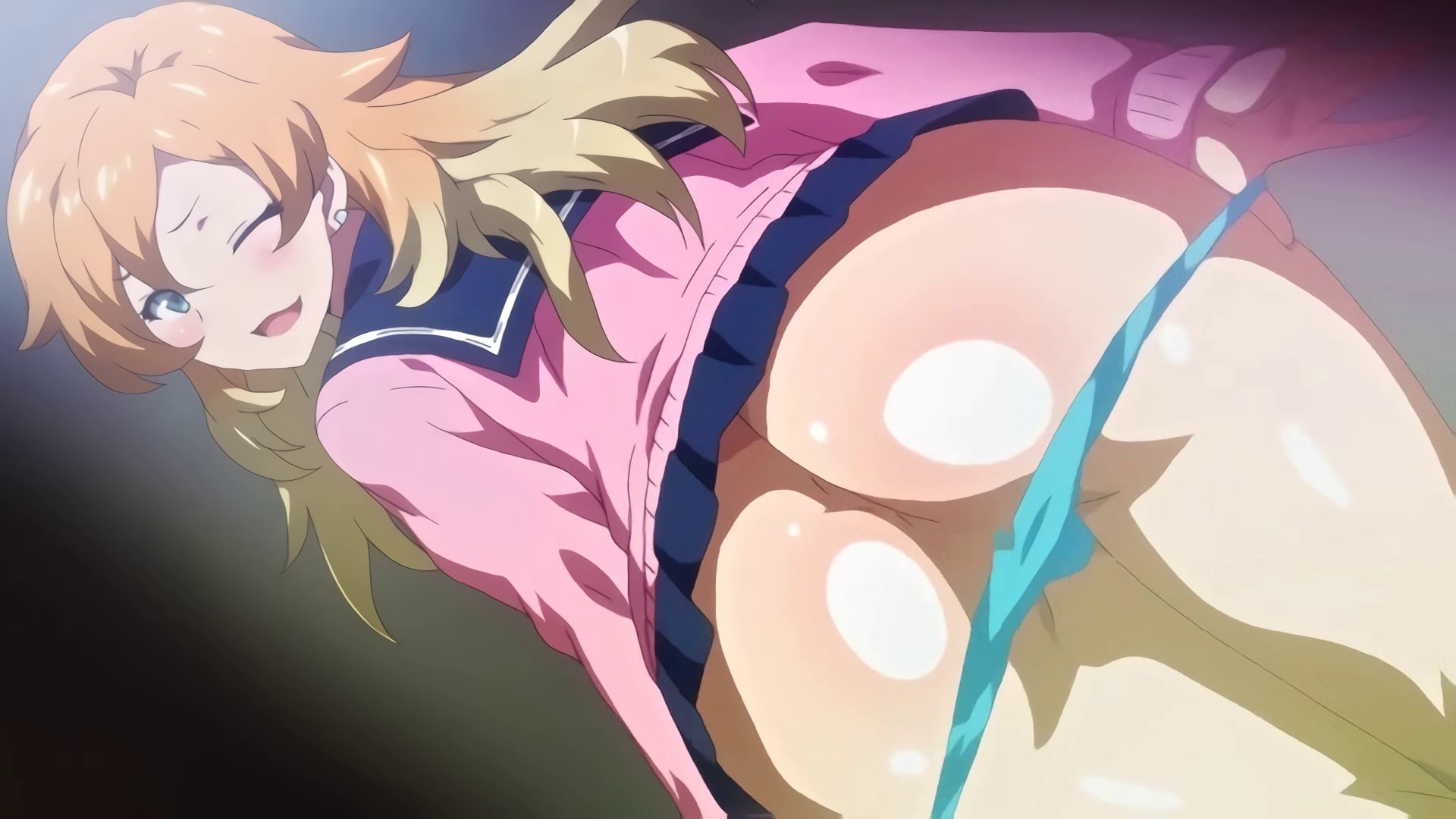 JK’s voice over work is made ten times funnier by the episode bleeping out sexually inappropriate words like ‘pussy’, ‘fuck’ and even ‘prostitution’. The voice talent is strong with the three leading ladies all sounding extremely dirty. You really believe someone is fucking them in the booth for real. Marina and Mihori’s actresses steal the show hands down.

The episode features a handful of songs that use original instruments. What makes JK’s soundtrack stand out is the unique combinations that are used to create truly creative and fun music to listen to. In one scene you hear the xylophone and the flute, in another you have the xylophone and the keyboard. One song adds a piano to the mix. It sounds amazing.

Most songs are lively and upbeat. Music is reused but you don’t care. Songs are expertly placed and tailor made to bring the scenes to life. During sex, music remains fast-paced and jovial.

Sex in the episode is incredibly hot. I don’t know what the big deal is with those cards but I wouldn’t mind having some.

Marina’s gloryhole scene is easily the best. She presses her tits up against the glass beforehand in eager anticipation. The visual is gorgeous.

The animation is spectacular. The colors are sharp, the edge lines are thin and the episode is brightly lit to put you in the mood. It feels like you’re watching a beach episode. Bodies are soft and plump with huge titties that flop and sway delightfully. The girls are all unique. Different hair, different colors and facial designs. The episode knows it’s meant to be fapped too and does its best to satisfy.

The backgrounds are often overshadowed by how detailed the characters are. The camera work is just as good. We get to see a lot of cute girls from loads of sexy angles. The facial expressions stand out. Each girl is sluttier than the next and they don’t mind showing off to viewers in a variety of sexy poses.