Create your own character and explore the universe in this sci-fi space game allowing you to choose where to explore and what to do. Your decisions will affect the universe and the ending you experience.

After following a strange signal you find an amazing spaceship left derelict in space, before you know it you have yourself a small crew and can finally live your dream of exploring space.

Starlight Drifter is a sci-fi RPG, that puts you in the captain seat to make a name for yourself in the universe. The gameplay is primarily that of a visual novel, but includes open world aspects, so that you can choose what you do, what missions to take and in between missions who to chat to and potentially get to know better… Perhaps even intimately. All of which will determine how you make your mark on the universe and the games final ending.

Build Your Crew
Explore the Universe 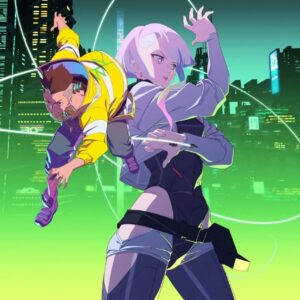