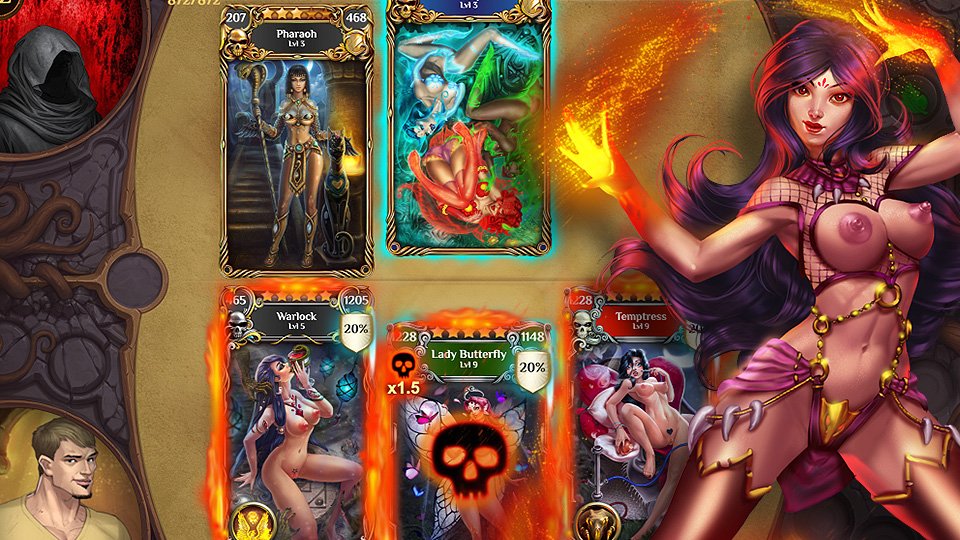 18.11.2018 – This November, a new free browser game popped up on Nutaku’s gaming portal. The game is called Smutstone, developed by Hooligapps. It’s another card battle RPG from the company that brought you such classics as Cunt Wars, Pussy Saga, Fap Titans, Sex Gangsters, and many more extra cancerous free to play money milking schemes disguised as entertainment software.

I took a moment to play through the tutorial of Smutstone, to snatch screenshots and get a feeling for the gameplay. My first impression is that this game needs some serious improvement. The card art and the interface art are top-tier gorgeous. The gameplay on the other hand seems beyond simplified; I found myself winning every match against my NPC opponents just by pressing “FIGHT”. There’s also no audio for some reason, no voice acting, no music, not even basic sound effects. The silence was deafening. 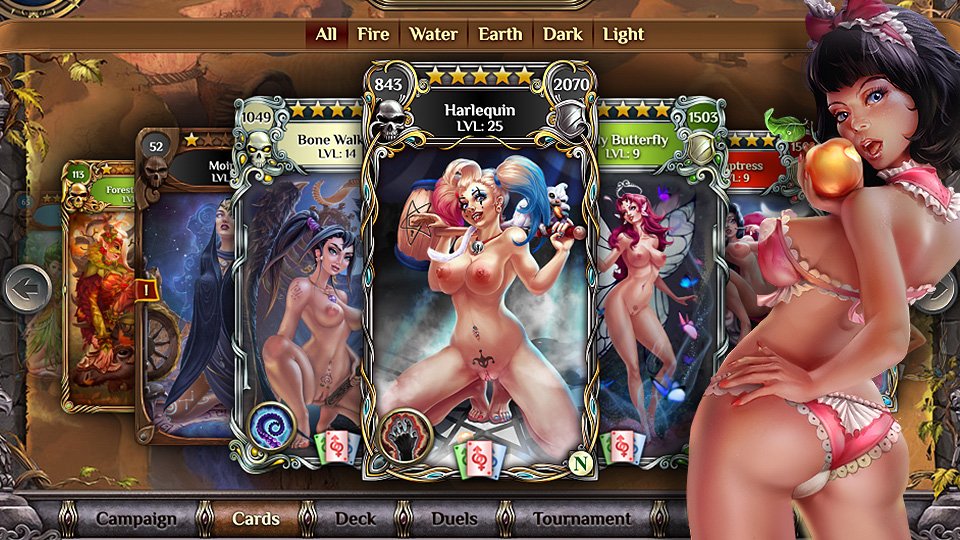 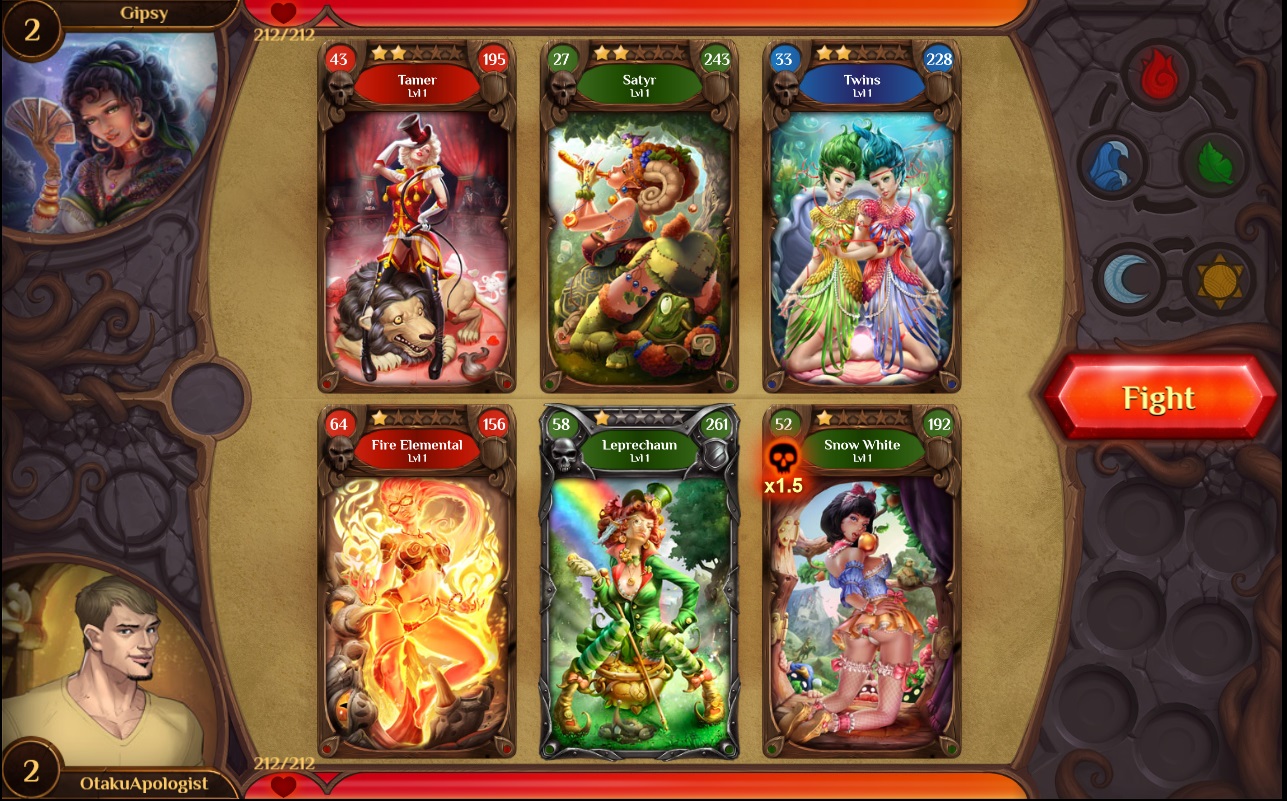 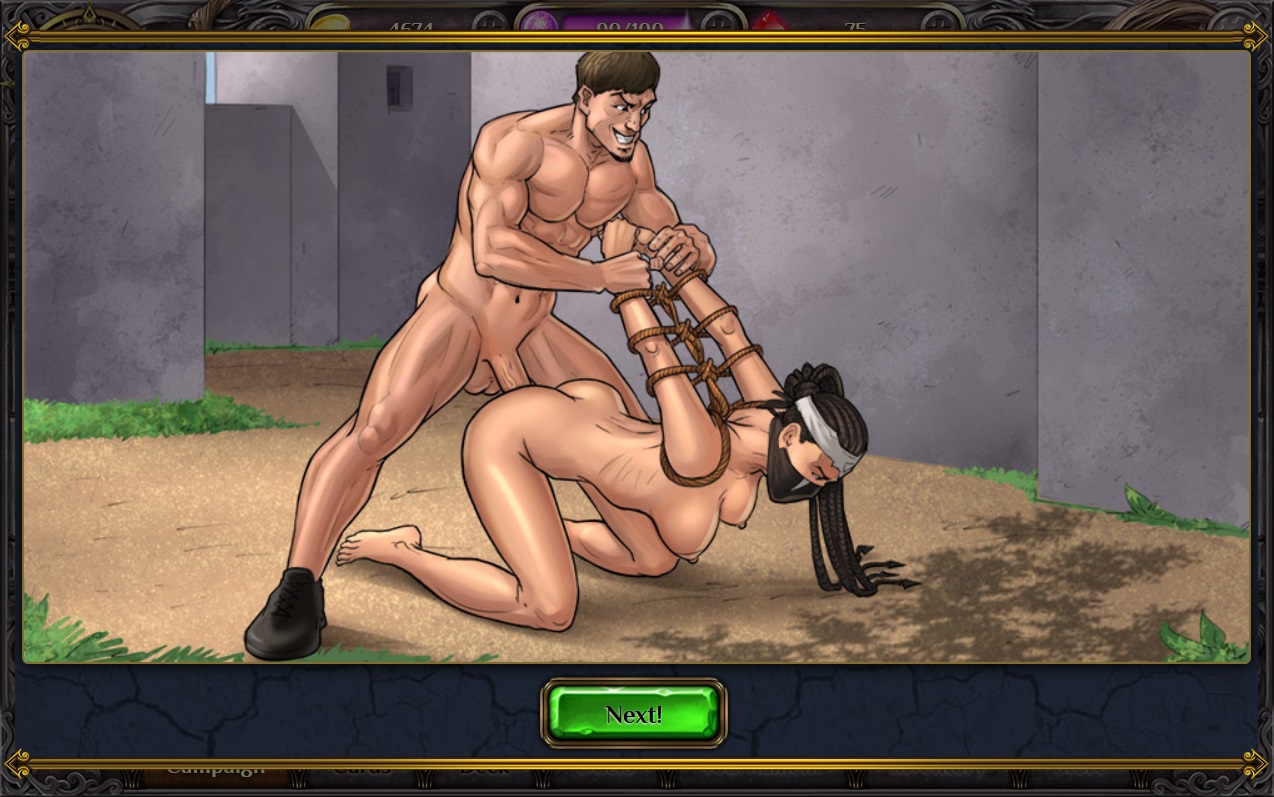 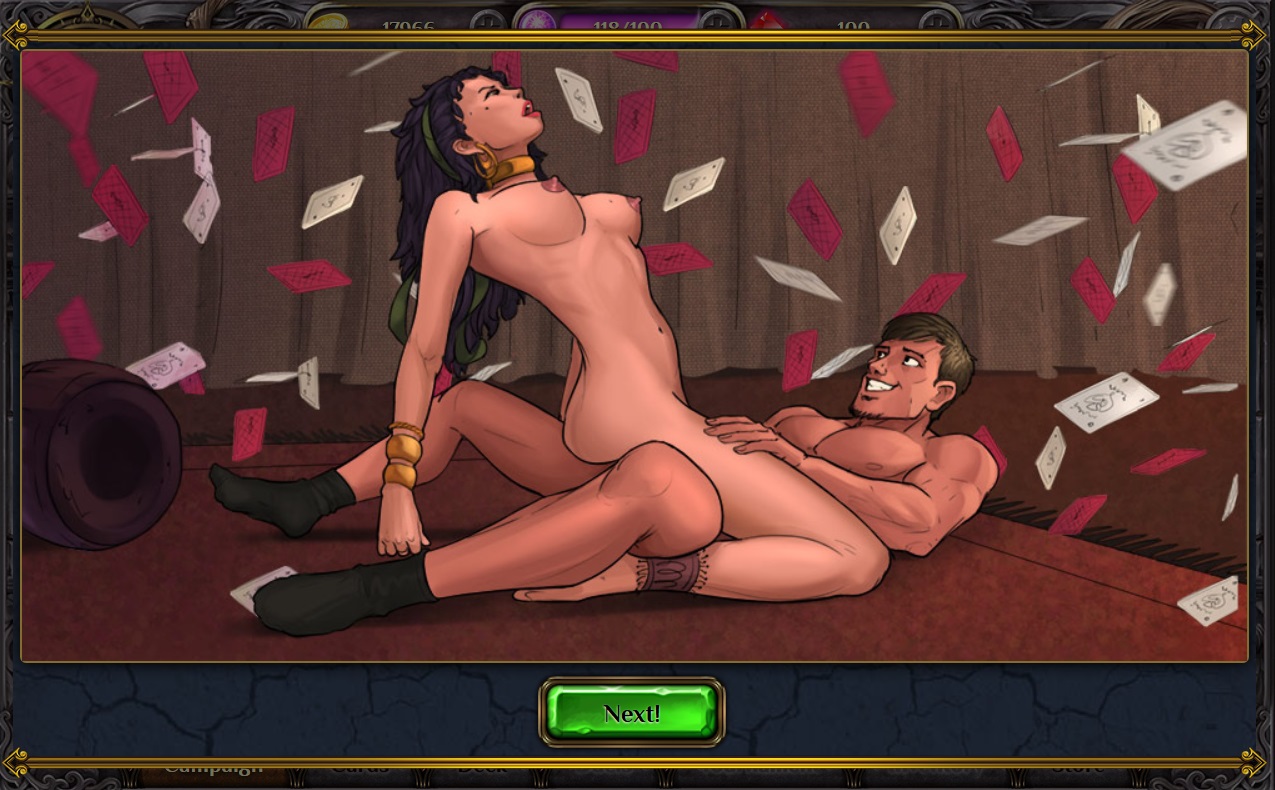 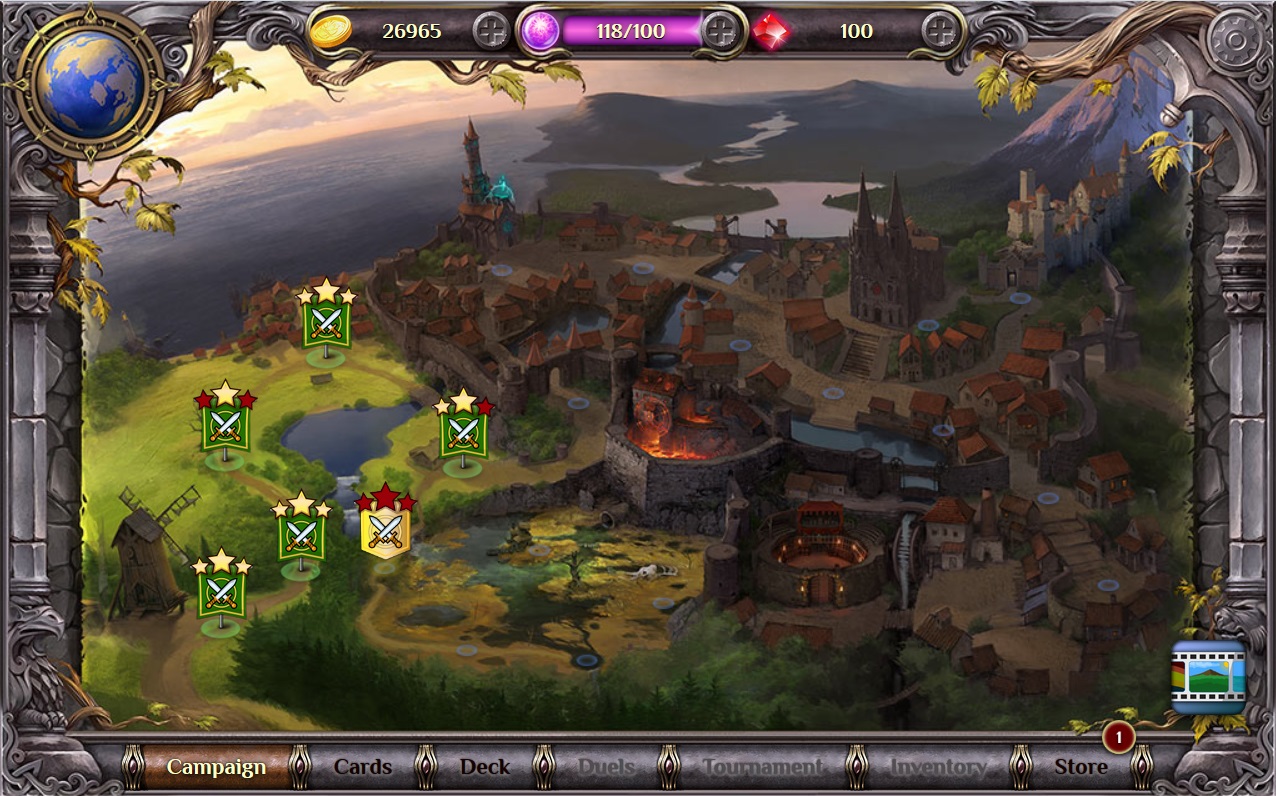 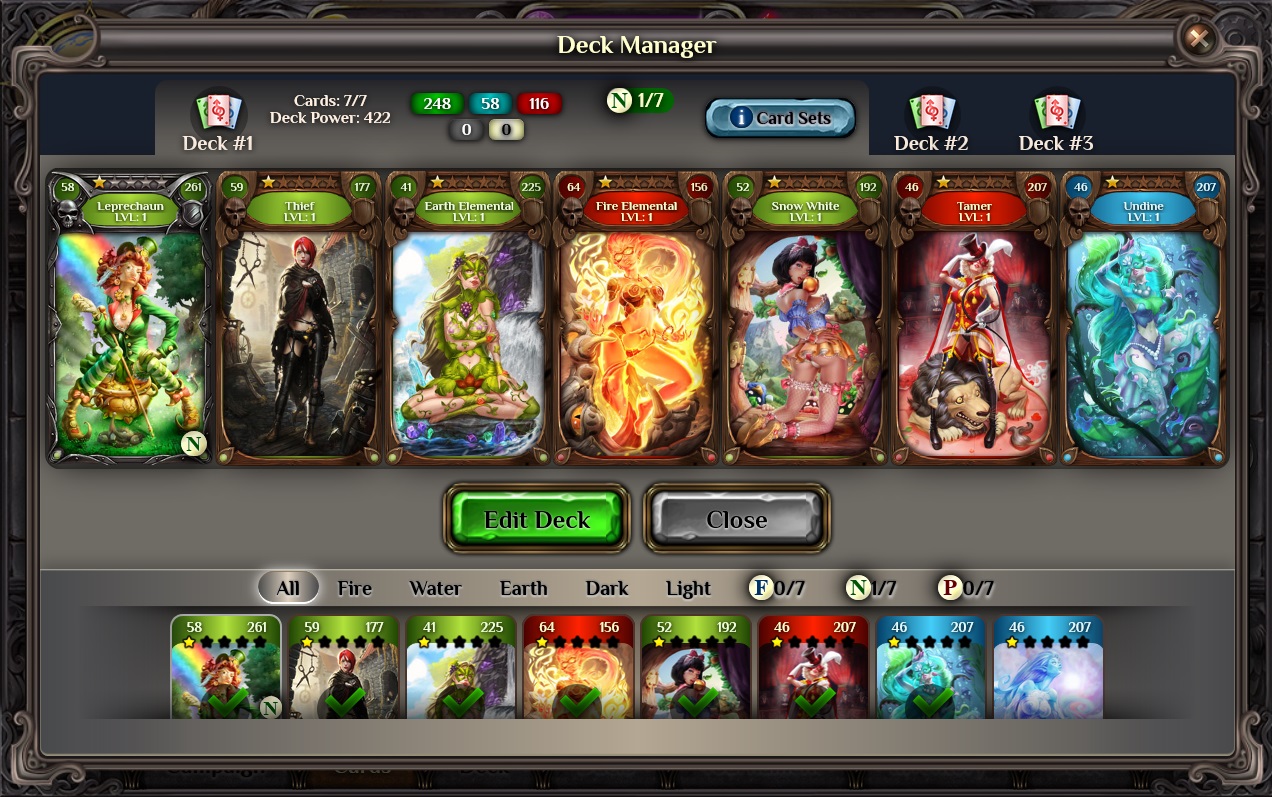 The storytelling is the definition of ghetto bullshit. You’re some egotistical wannabe alpha male dude in your late 20s in a strip club. You’re bragging at your retarded friends about your sexual prowess, then go see your favorite stripper in the backroom. You’re about to fuck her, when suddenly a dark witch appears from a blue portal, and drags the woman with her. Your dude grabs her legs, and gets sucked in with her.

After the pig-headed male protagonist has landed in the unnamed fantasy world, he immediately starts punching shit and raping bitches. Every woman he meets, he beats them in the card game and proceeds to dip his dick inside of her.

What else can I say? There’s no press release from Nutaku’s marketing department and the game’s product page has almost no information at all. I guess if you like the art, go play it yourself and feel out whether this soulless money milking scam can keep your interest.