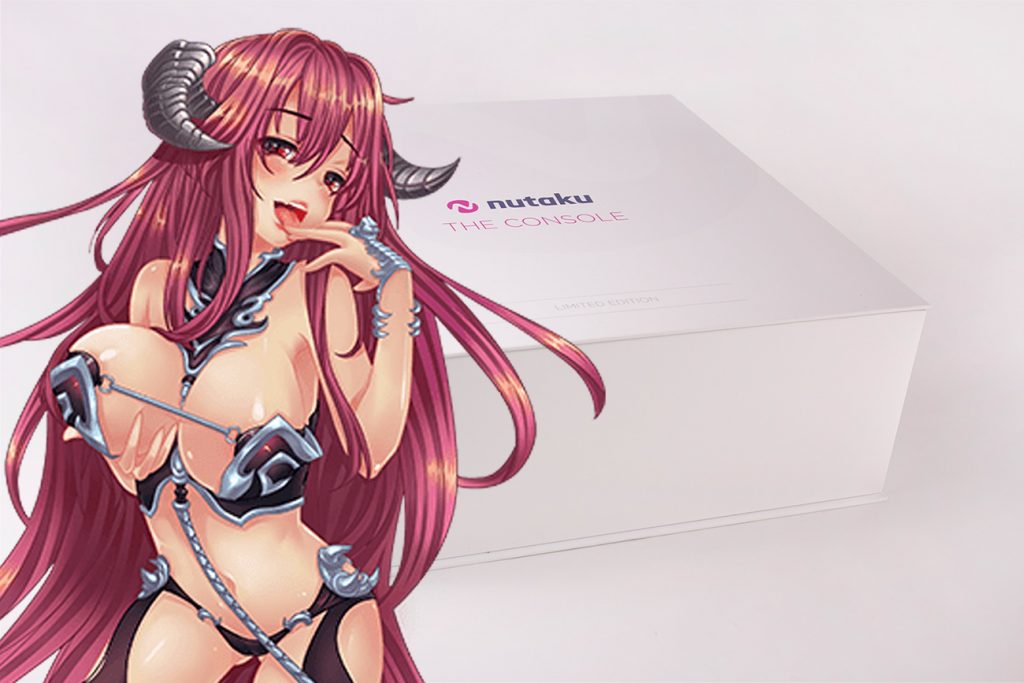 Sexual restraint is the cornerstone of a civilized society, and Nutaku has recently put another nail in the coffin of western culture. The Canadian adult gaming company celebrates its fourth birthday with the launch of a limited edition gaming console. The tit-shaped console is based on the Microsoft Windows operating system, and comes preloaded with the Nutaku Desktop Application. You can play all the company’s currently live free-to-play hentai browser games on your home television screen, and some 200 download titles of relative quality. As of time of writing, ‘The Console’ is already sold out and waiting to be restocked in Nutaku’s official merch store.

The console taxes your wallet with a retail price of $169.99.

Nutaku.net is the largest, game website in the world dedicated to providing free-to-play and downloadable titles to 18+ gamers. Featuring over 200 high-quality games for both PC and mobile, Nutaku.net ranks within the top 400 websites in the world, boasting over 120 million visits per month.