Ah, the new breed of dating coach was inevitably born! After the male demographic died as pick-up artists started getting demonized and fucked left and right, the dating advice industry has been searching for new prey.

The number of fools in the manosphere is rapidly shrinking. An ever shorter supply of guys willing to pay dating coaches to learn how to be glorified pussy beggars. Getting softly scammed out of thousands of dollars is the least of your problems when trying to apply your “game” in the field. All of a sudden it became too big of a dice-roll to try out well-practiced one-liners on that cute girl you saw. She might just feel threatened, abused and outright rape-cultured enough to press criminal charges.

That, and the demographic realized you may not have a shot at that super hot girl but for the same money, you could buy some really spicy private snapchats. Combined with gamer girl bathwater, it may be a better deal!

We’ve seen some of the most renowned pickup artists over the years drop the ball when someone on stream asked what to do when your wife tries to rip your liver out through divorce court. Or when you lost your 30-year career when the incompetent assistant you reprimanded earlier said you looked at her buttocks at the wrong angle and that made her feel uncomfortable.

Hell, even if you are starstruck Johnny Depp, a guy who some 40% of the women on the planet very much like to be with, it doesn’t matter. The woman who beat you in your own home, in front of your security cameras, and even though you have multiple witnesses – it is still going to cost you hundreds of thousands of dollars in lawyers, get you kicked out of your Pirates franchise in addition to the irrevocable publicity damage. You know, victim protection laws only exist for women.

Being able to throw good flirting moves didn’t turn out to be so useful these days. I mean, you can buy Hitler’s book over at Amazon, but then that one famous pick up artist who shall not be named managed to get his entire library purged like it’s the year 1933.

Given these odds, the savvy businessmen of the day have decided to move to greener pastures. 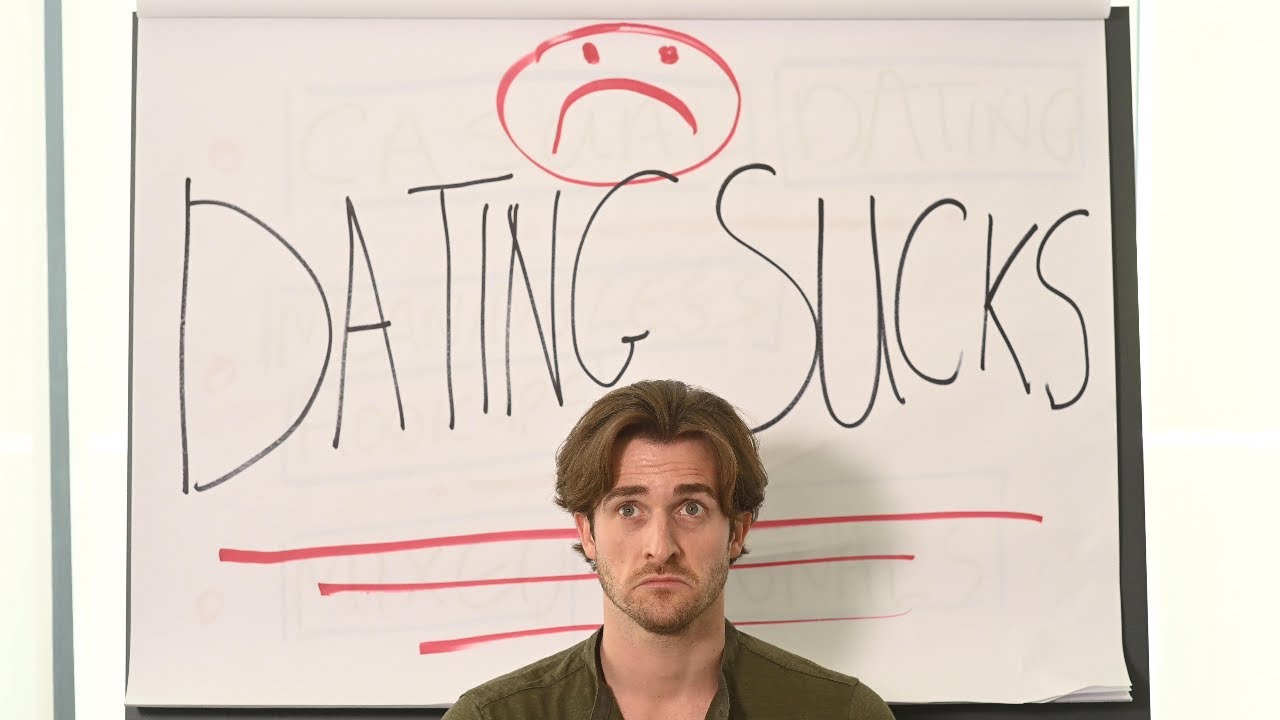 Of course, pick-up artists are like any other salesmen. They don’t turn down free money, when there are millions of socially inept singles out there. This new breed of dating coach has for some time known about the large pool of female souls hitting the wall at lightspeed, desperate for anyone to whisper sweet nothings in their ear that everything is going to be alright!

The guy in the video has competent enough social skills to succeed in selling a premium women-only event. He then bends himself backwards into an alternate reality, telling these girls how nothing of their dating woes is their responsibility. They are wonderful and amazing and they should not waste a second in thinking what the person opposite to them may think, feel, want or need.

You see, the biggest issue with millennials isn’t the millennials. It’s that their attitude is now standard for everyone. Anybody who wants something these days, automatically thinks they not only deserve it, but should get it – RIGHT FUCKING NOW.

Things are so delusional that asking “can I afford it” or any semblance of “Do I have anything to exchange for it” are so far gone that people are fascinated in trying to decipher your foreign language if you bring that up.

It’s the same scam as usual. People are lost and confused and they need someone who knows what’s going on to assist in finding their way out of the pit. Be warned – don’t ask anybody how capable they think they are of even handling the things they want – for sure you are getting kidnapped and dissected by the government to figure out what strange species you are.

Watch and be amazed how money is made from social invalids with empty platitudes and pats on the back.

“-Oh it’s not you honey, it’s everyone. You are so fine a bird of magnificent flight that your spiritual level is too high, and none of the mortals can match your vibrations, darling! You are not a random woman with an attitude who thinks that a diploma and checking account should be able to buy you happiness and friends. What you are is a magnificent and misunderstood angel in all your glory. You are not failing to make your life the way you want. The world is failing you!“

Remember the stereotype of that rich fat fuck who expects women to suck his cock if he just flashes the golden Rolex on his wrist? Women have now become that meme as well.

God forbid you get reminded that you pissed away your youth being a corporate tool to the same people who sold you the idea that being a corporate tool is the best thing you could ever do with your life. And then one day you found out glamor is short-lived and the large racks of fancy shoes you were able to buy on your own don’t make you sleep better.

Watch the guy tell with a straight face to a room full of people. “Yeah its hard but, would you really give up any connection to the opposite sex? I can’t see it.”

Our heroic cutting-edge dating coach is forced to teach the ability to be proactive to the sex who for millions of years have waited for men to step up and carry the courtship rituals while she sits pretty and twirls her hair.

Coaching middle-aged women how to date men must be a difficult job. You need serious creative talent to come up with the layers of bullshit to properly lubricate the female mind enough to pay you for this. You can’t even bring up any stats, basic biology, evolution, you have to not only walk but dance on eggshells in avoiding the facts of how things came to be how they are.

Let it never be said the confidence trickster isn’t a resilient parasite – certainly not an easy grift. Especially if you have any integrity and can’t really go around telling children how eating only chocolate for breakfast, lunch and dinner is the best, and the world is so evil and unlucky when your teeth eventually fall out and you run out of money to pay for your diabetes meds.

It is very fascinating I must say. It’s like watching a documentary on a new animal just discovered in the jungle. It’s pure gold if you are familiar and able to contrast this with the package pick-up artists have been selling to men for so long.

Say what you will about irony, but it never goes out of fashion.

It’s like there is suffering and blood everywhere. Women are yelling for help. Mr. White Knight for-hire shows up to comfort you as you scream and bleed out. It’s all dramatic and cinematic – a perfect choreography.

And yet, somehow, there is not a single person in the zipcode with the balls to say “Take your hand out of the meat grinder, you idiot!”

But of course, it’s more profitable to organize a lavish funeral and a PR campaign completed with a Biographical Film of how great the dead girl was. If you play your cards right you get finder’s fees from the flower shops, the film company, and the bereavement service.

I can mock it all day long, but that dude has 2 million followers, a big number even for the popular PUAs of the day. There are mainstream production companies spending millions of dollars for shows that are still dreaming about those numbers.

You can’t make this shit up. Life is so amazing, who needs fiction. I wonder if he could reinvent the cat lady into something prestigious?

Wondering if there will be a new Overlord season before we colonize Mars.