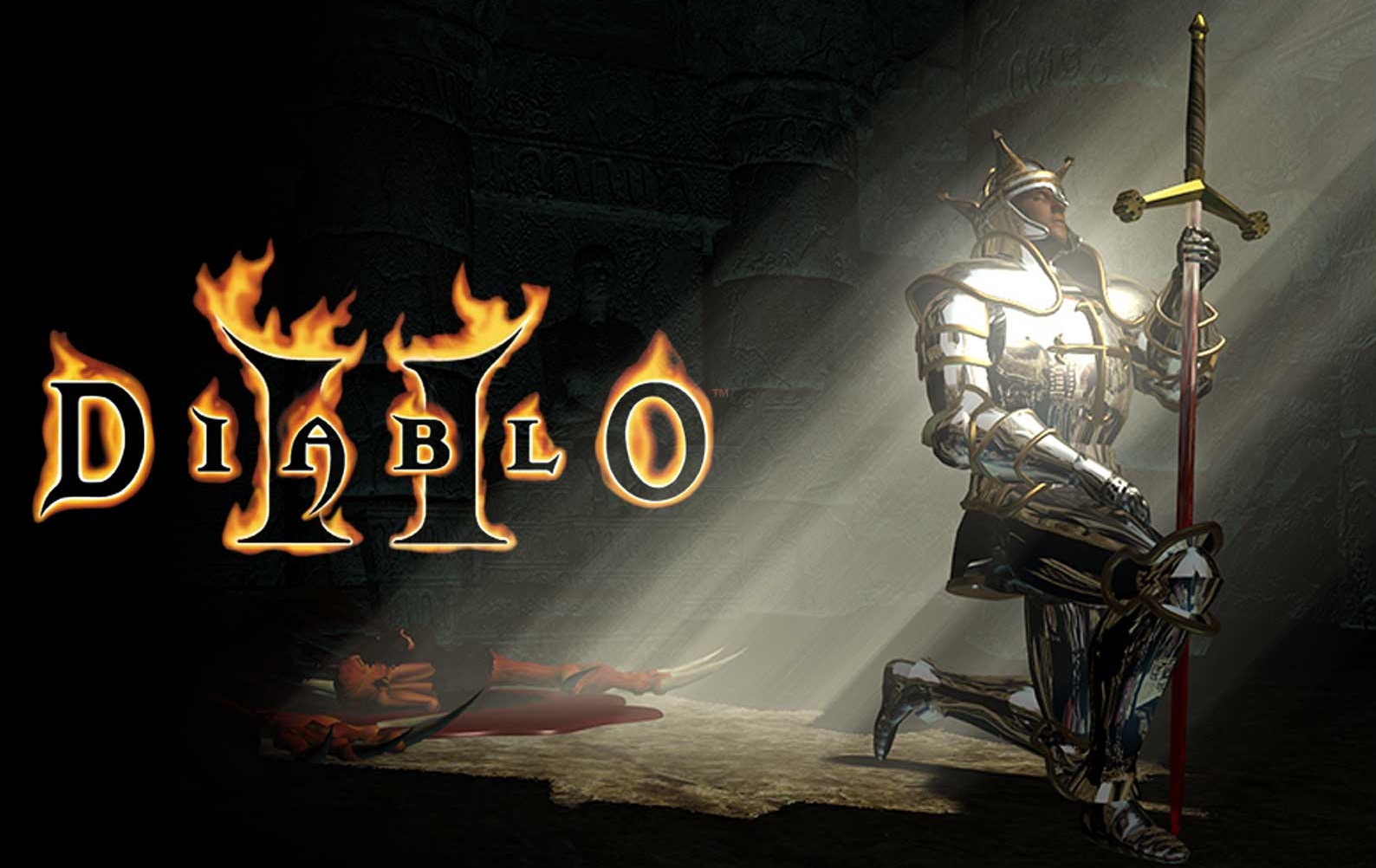 I wrote my review of the Diablo 2 re-release months ago, when the game was in an abysmal state. Like so many big budget game releases from hierarchical, bureaucratic corporations, it needed months of patching post-release to become playable. Knowing Blizzard, I knew they would eventually get things right, though waiting half a year to be able to play online was a sobering experience.

The game is good right now, I’m having fun. I’ve been reading the development team’s writings of future additions and changes, and they look good. I have nothing to complain about anymore, they finally got it right. Sure, the game still crashes sometimes, but it’s better. Much better.

For those of you who don’t know Diablo 2, it’s a classic action RPG with a dark gothic medieval aesthetic. You slaughter hordes of unholy monsters with sword and sorcery. The game was something amazing when it first came out in 2000 and its action-packged gameplay is satisfying to this day.

I often see the game on sale, up to 40% off from its normal asking price. I’m guessing the company’s sales stats have showed that $40 per download for an old game with minor improvements is not convincing players.

So, if you’ve been holding off from purchasing this classic, I suggest you get it on a sale. A permanent price drop is unlikely, as putting shit on sale creates that juicy FOMO vibe in customers. It’s a slightly manipulative tactic to increase sales. Corporate Blizzard is not above hardcore tactics to make a buck.