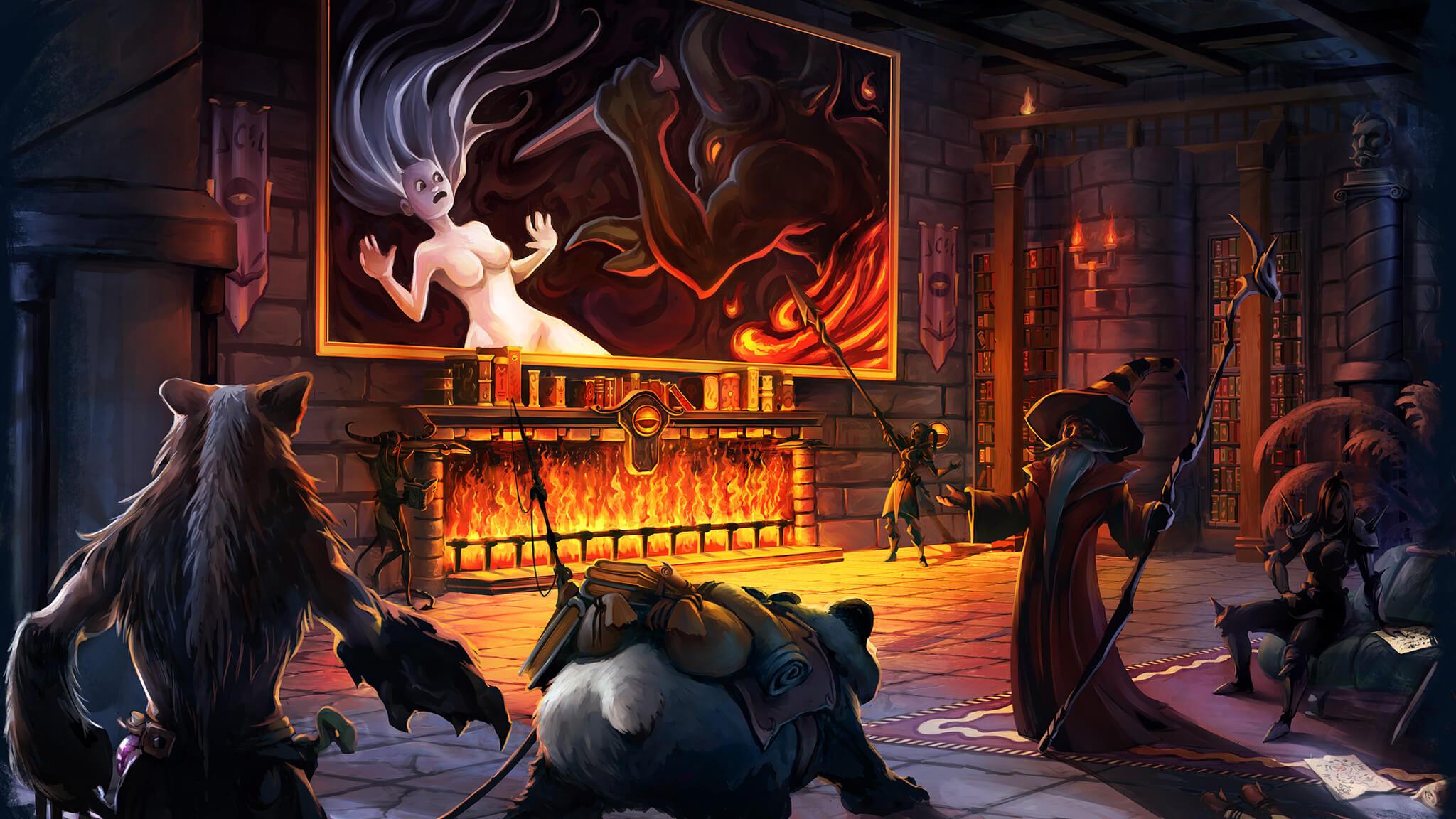 Developed by CipSoft, Tibia is a cult classic MMORPG from 1997, which remains popular to this day. The game takes place in a fantasy land where players are mainly occupied with slaying monsters and completing quests. The game’s unique art style and atypical user experience make it a timeless stand-out in the RPG genre.

The artwork players see when first launching the game has been changed to depict a wizard, a druid, and a knight resting within the library of Zanaroth, an evil god within the game’s universe. Upon the wall above the fireplace stands an image depicting Zanaroth about to stab the goddess Tibiulasa, whose death would lead to the creation of the game’s world, Tibia. 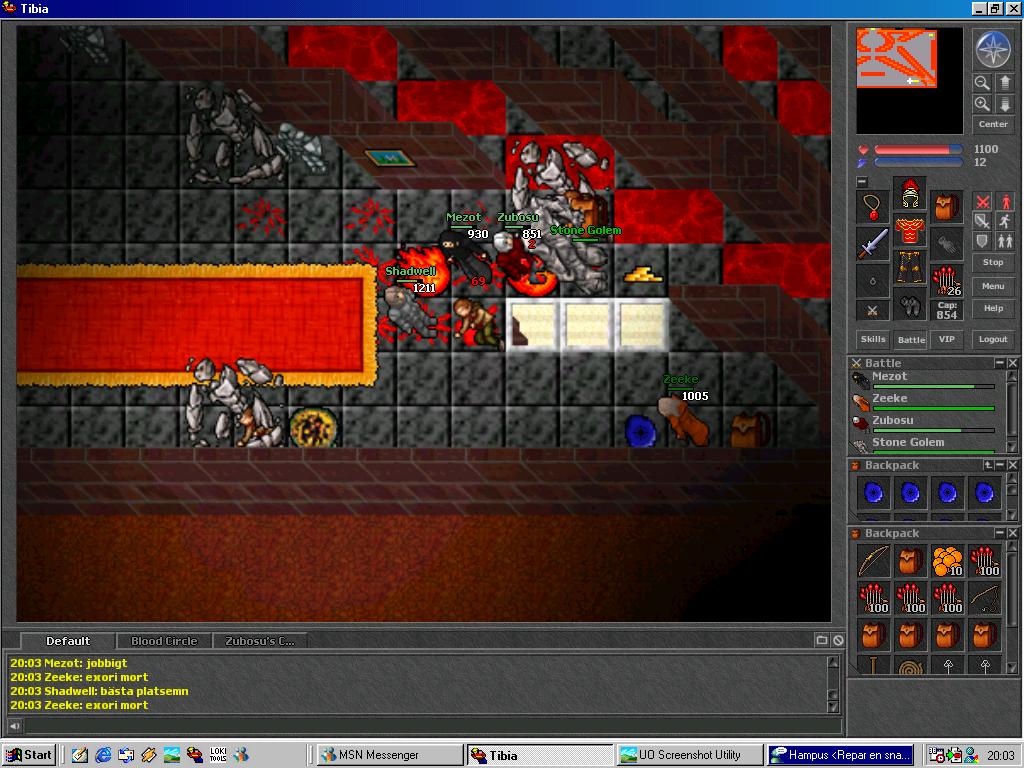 As a woman, i feel offended by the login screen … come on … an nude woman who gets attacked by a man with a knife….

this picture isnt normal and it cant be that cip justefices this kind of behaviour from men towards women ….children play this game too , learn them not this behaviour ..

As a member of SA in progress of healing process I want to express my opinion on new background image. I strongly agree that kind of image shouldn’t be present in Tibia because it’s inproper, makes my negative and wrong thinking about women awake. If You want me to play the game, You can’t keep the image. Not only for me, I think a lot of people that doesn’t have a problem like me also don’t like it and feel uncomfortable with such background image of their beloved game. Have a good day!

Within six hours of the update’s introduction, Harry Puttars, a level 103 master sorcerer, has created a topic requesting the removal of nudity from the login screen, claiming it’s a bad influence on children.

In an official response, Burchan, the game’s community manager, has justified the login screen by referencing the origin history from the game’s lore:

Concerning the login screen. I highly advice you to read through the genesis of Tibia again. You will find a picture that has been there since the very beginning and which served as inspiration for the current one, as some well-read people already pointed out in this thread.

Similarly, a lot of players have pointed out that the image is in fact not pornographic, and much milder in tone than most of what can be found on the internet, or even in children’s school book depictions of ancient art.

It’s an art piece about a really important part of the lore. With the death of Tibiasula, the gods created the land of Tibia.

I don’t understand the problem. This is not even pornography, it’s nudity in an art piece. The main focus is that Zathroth ambushed Tibiasula.

And please, remember that we all are born naked!

A different argument against the image is pointing out at the hypocrisy of its depiction of nudity compared to the game’s strict rules on allowed behavior on forums and in-game. Many players have been banned in the past for mentions less explicit than an actual image of a naked woman. The rules state:

Please remember that many children play this game and that certain topics are not suited for their ears and eyes. For this reason all references to sex, sexual related body parts or a sexual orientation have no place in the game or on the Tibia website. Note that this rule is not intended to be discriminatory in any way. Rather, it aims to preserve the respect amongst players

It hasn’t been long since the incident, but so far CipSoft is displaying no interest in removing the image.