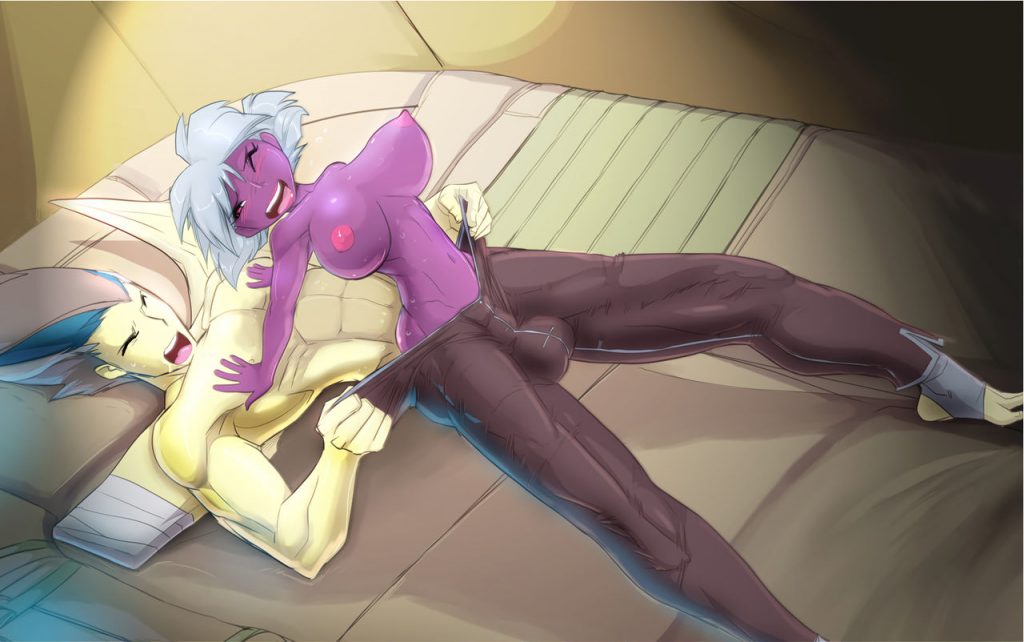 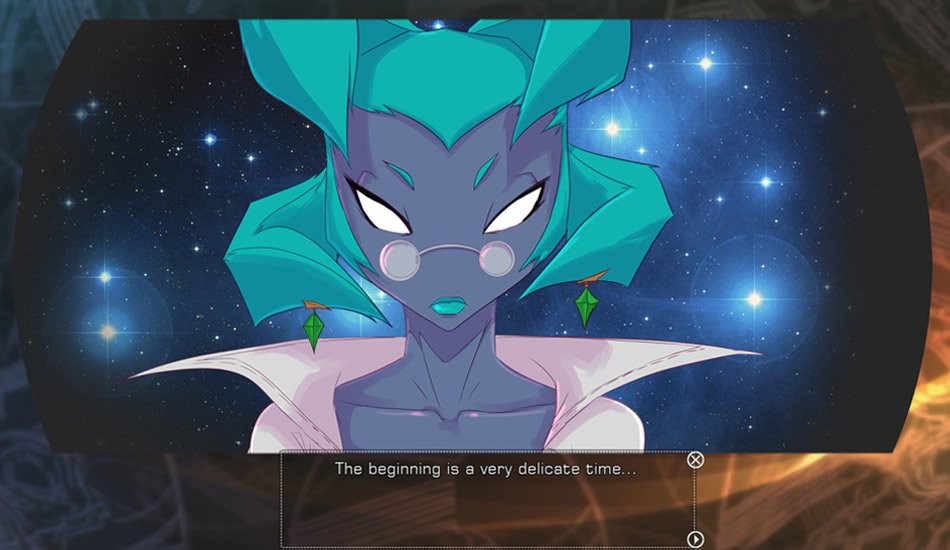 YOU MUST HAVE TACTICS ELEMENTAL IN ORDER TO PLAY THIS EXPANSION! THIS IS DLC ONLY!

When a small part of the team breaks off to do some treasure hunting, in what seems to be an undiscovered Precursor Cache, little did they know that they were not the first to unseal the extraplanar vault! 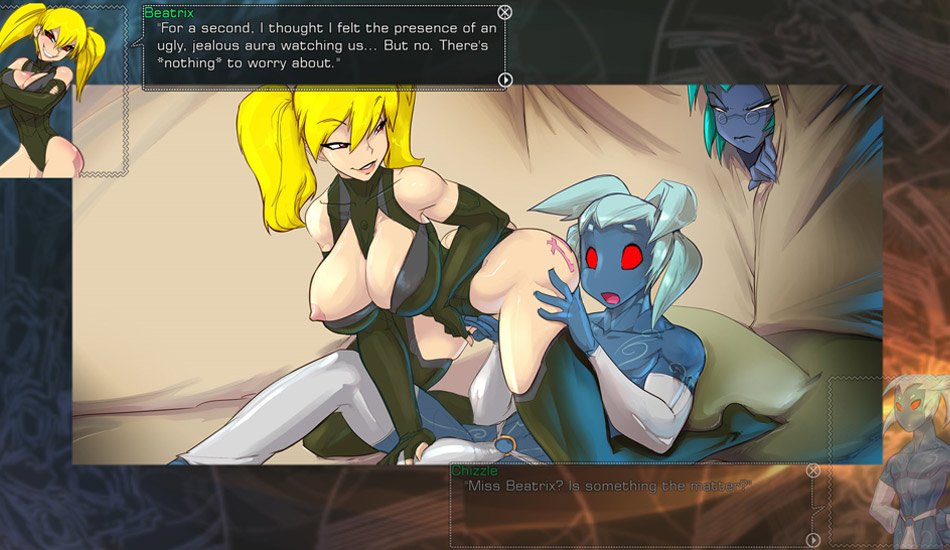 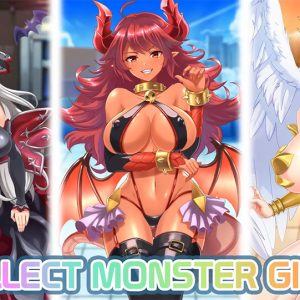