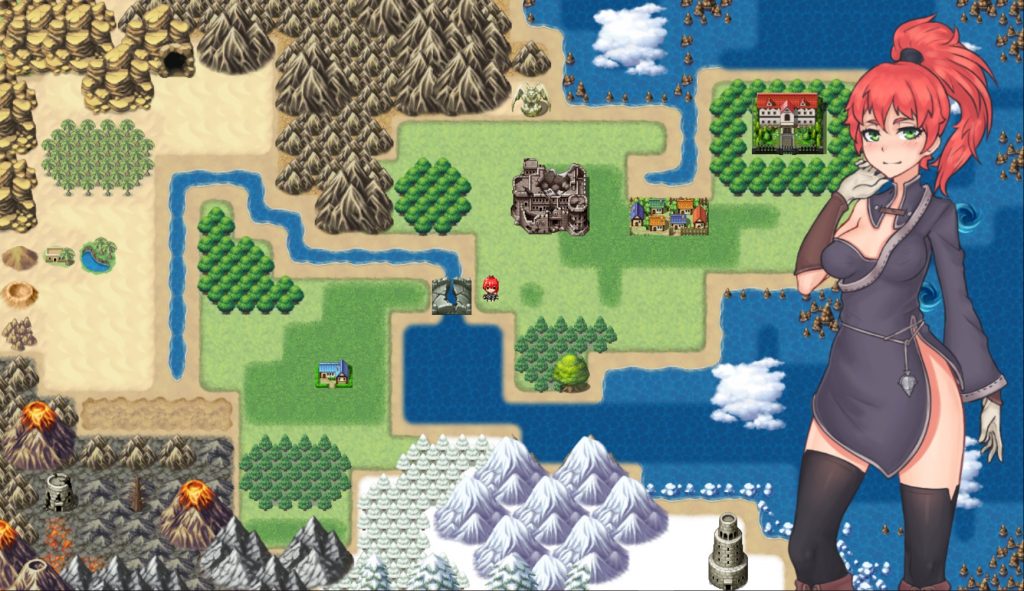 24.8.2018 — I received a preview build for an upcoming indie h-game Yorna: Monster Girl’s Secret. Developed by Yeehaw Games, it’s a medieval RPG of magic and monster sex. According to the developer, this project is 8 months away from a complete build. The project is funded via Patreon donations.

Before we dig into this game, I want to remind all the aspiring hentai game developers who may be reading this: You need your own website to survive the instability you’ll suffer as a content creator. I mention this because Yeehaw Games as of time of writing does not have a website and only some social medias (which are easily nuked by zealotic moderators). Meanwhile, Patreon’s moral police moderators can at any point deem your content inappropriate. A website with a trustworthy server host, multiple sources of revenue, and multiple social media are your only means of surviving in the long run.

The developer is using Itch.io and Patreon’s blogging features to keep fans updated about his game. 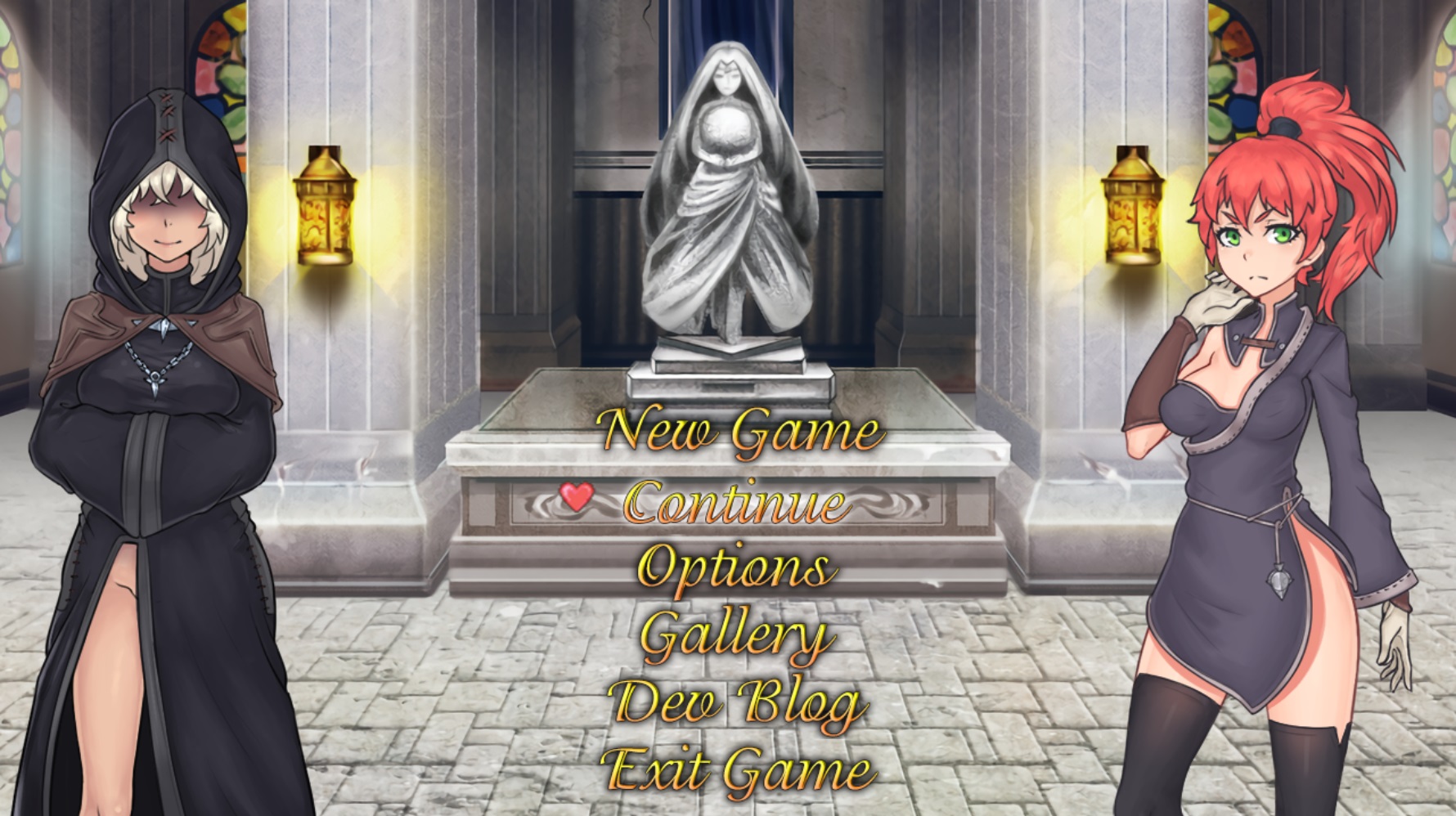 A young mage from a noble family arrives at a distant castle to find it ruined and her sister missing. She has to find and fuck monster girls into submission to gain greater magical powers and rescue her sister.

Ada, the female protagonist, is a prodigal mage with the ability to use the powers of monster girl as her own. According to the developer, you can combine these girls’ abilities to create your own playstyle. You can be a battle-mage or a delicate temptress. Overcome enemies with ultra violence, or subdue them into sex slaves.

Here’s all the screenshots I took from my first half-hour of play. Click any image to view the gallery.

The gameplay is basic turn-based RPG combat: You move around the map where enemies roam. When they touch you, you enter combat. You choose how to handle the monster from a list of actions every turn until someone dies. If you lose, you unlock a sex scene and get ported out of the area.

The story struck me as safe and void of any problematic real-world parallels. The developer must abide by the content restrictions of Patreon, the cuck crowdfunding platform that deplatforms rightwingers and conservatives that oppose the globalist agenda. The music is nice and fitting of a medieval fantasy setting. Despite the retro look, it doesn’t feel like an old game. Character sprites are easy to make sense of, and the game assets are solid. In fact, it seems like the developer may be ripping the exact same royalty-free assets we’re grabbing for one of our own unannounced projects. Hentai game development truly is the ghetto, isn’t it?

During my play, I visited a forest and destroyed flower monsters with fire spells, then subdued an emo lesbian fairy who was bitter about her parents not embracing her non-binary gender identity.

The game is polished enough that I can see it could be fun to play. I’m a little disinterested in the setting and the characters who, upon first glance at least, lack depth and complexity that would make the story a powerful experience. The main character is a cut-and-dry empowered western female who don’t need no man until she’s 40 and nobody wants to marry her. I don’t see signs that the writing will reach the depths of edginess of Desecration of Wings by Sierra Lee, who last time I checked, makes ~$5000 a month on her Patreon.

You can download the latest public build for Yorna: Monster Girl’s Secret from Itch.io.