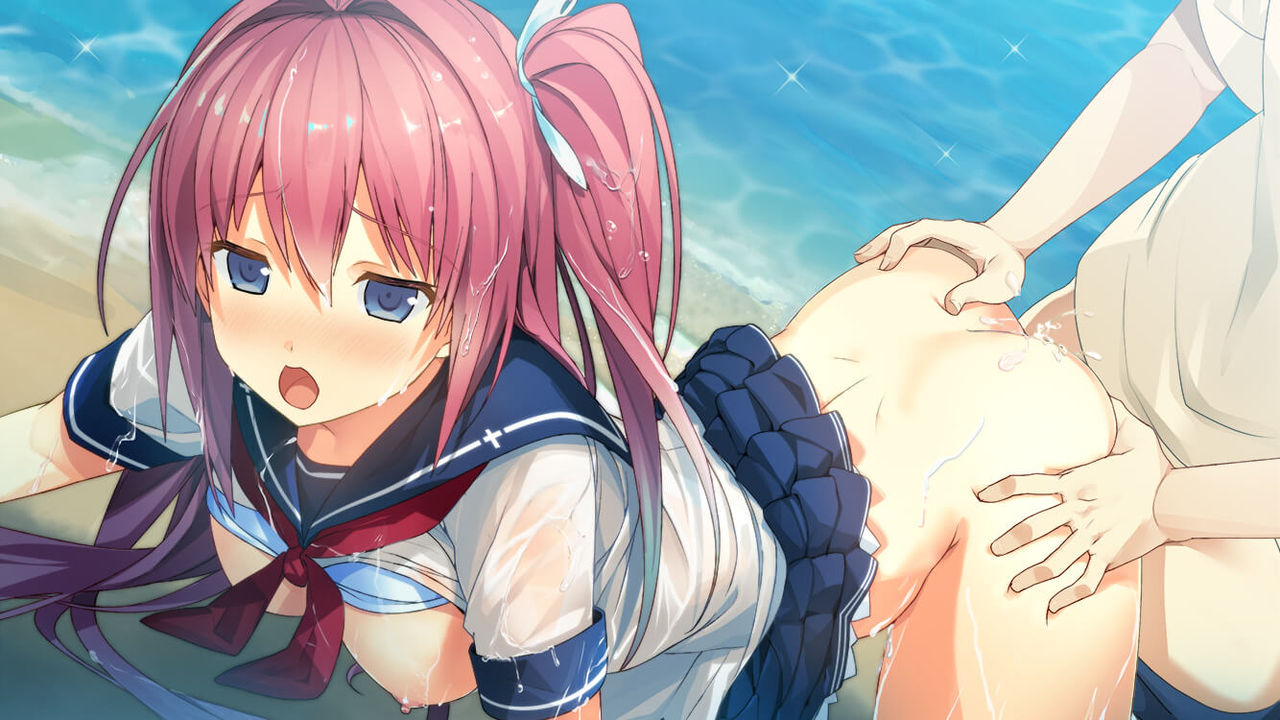 NekoNyan has announced that “Aokana”, a visual novel developed by Sprite, will be released next Summer.

NekoNyan’s second localization announcement this month is Sprite’s visual novel “Aokana”. Along with their Chinese localization partner, Hikari Field, NekoNyan plans to release “Aokana” for English and Chinese speaking audiences during the Summer of 2019. The PC release for the “Aokana” is derived from the console version of the game. NekoNyan also has plans to release an 18+ patch for the Steam version of the game. Unfortunately, the game itself will not be mosaic-free, based on the decision made by the developer. 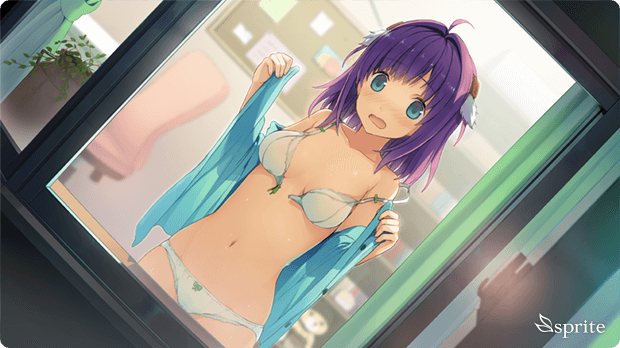 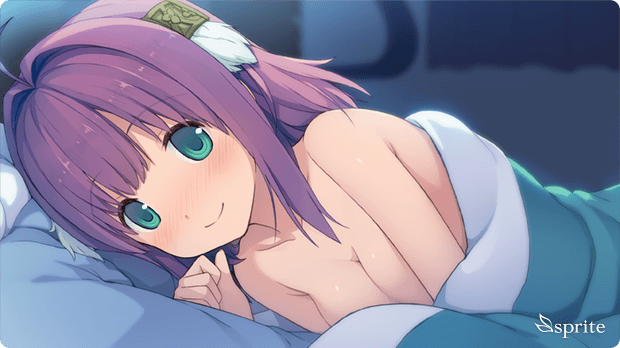 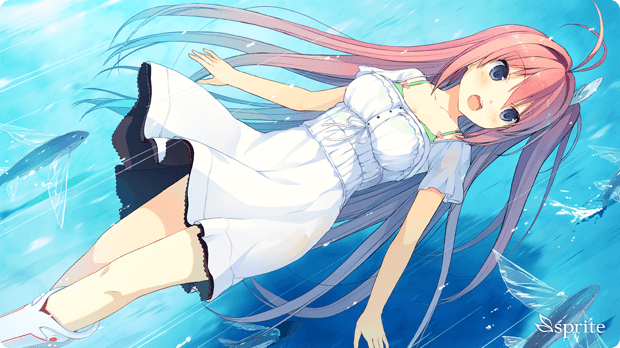 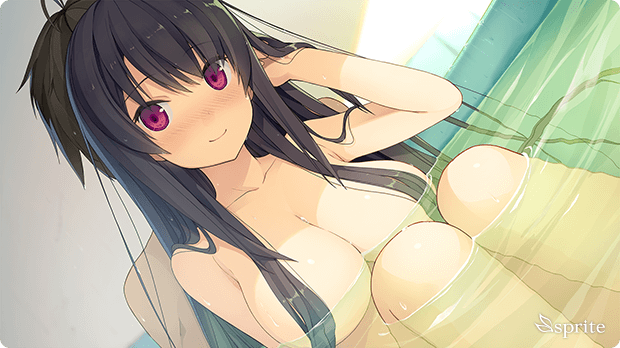 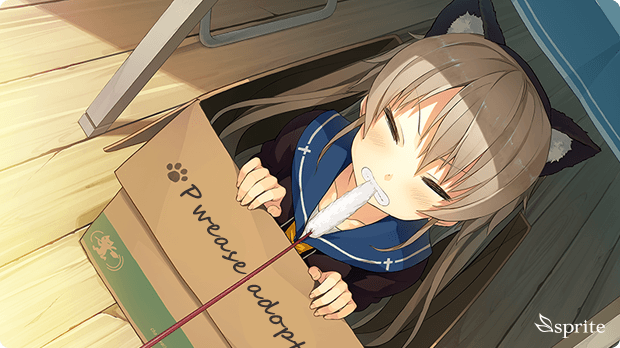 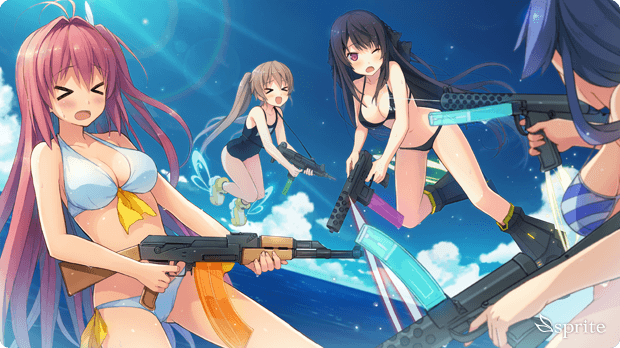 In a world where flying through the sky is as simple as riding a bicycle, the sport “Flying Circus” is all the rage.

Following the discovery of anti-gravitons, special shoes that allow an individual to fly, Anti-Graviton Shoes, took the world by storm.

And with the Grav Shoes came an entire new world for people to explore. Not long after, that revolution in technology gave birth to a brand new sport, Flying Circus, which used the shoes to make players compete in the open sky.

Masaya Hinata, who was once considered a prodigy, turned his back on Flying Circus after suffering a crushing defeat, although there was also another reason…

However, his former passion is reignited while teaching the new transfer student, Asuka Kurashina, how to fly.

This time, Masaya chooses to enter the world of Flying Circus not as a player, but a coach. Sometimes fighting, and at other times encouraging each other, he and his team decide to challenge the top student athletes in Japan.

Now, with Asuka by his side, how high will he be able to fly?

This is a love story about those who met through the sky, as well as the friends who surround them.

“Aokana” takes place in a world where people can fly through the use of Anti-Graviton Shoes. With the creation of these shoes, people have created a new sport called Flying Circus. Masaya Hinata, who was once a prodigy of Flying Circus, quits the sport after experiencing a soul-crushing defeat along with other reasons. His previous love for Flying Circus returns to him after teaching Asuka Kuroshina to fly. This awakens his desire to return to the sport, not as a player, but as a coach with his own team.

“Aokana” is set to be released during the summer of 2019. You can read NekoNyan’s blog post about “Aokana” in full on their website. If you want more information about “Aokana”, check out the game’s official website.

When it is said that the “dev decided” to leave mosaics, it’s often just passing the blame, and not true. This time, Nekonyan seem to be just blatantly lying “There’s nothing beneath the mosaic”… The mosaic is created from existing portion of the image (they’re claiming the artist drew/created the mosaic only… sure. And regardless, those artists did not choose to do so, clearly). Draw them in… let one of many talented artists who would happily make those adjustments for free, if you won’t release the original artwork for outside of Japan.

I would encourage people to completely boycott content from a developer who would take such a stand. To write the story and illustrate the very natural exchange of intimate, physical affection – only to censor or obfuscate the body-parts involved is … SAD… and completely in denial of human nature and our natural behavior. Conveying the notion that our bodies are something we should be ashamed of… Again – it’s one thing to make that decision for oneself – but to enforce such inhibited and repressed thinking upon _everyone else_ is — fascist and oppressive.