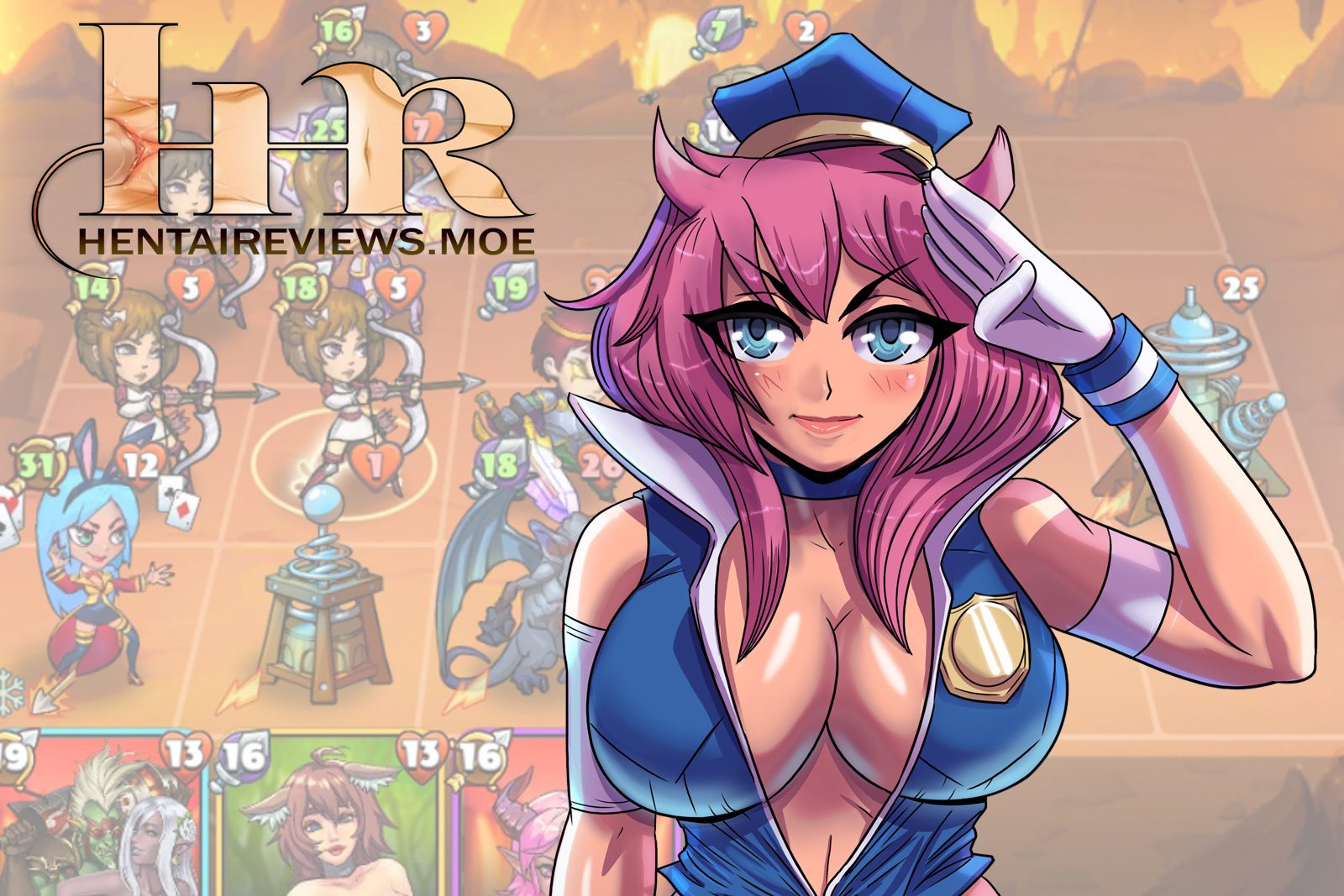 Hentaireviews is a small business. Our situation is developing fast every month. A single enthusiastic writer hired can increase our content output by tens of articles a month, as was the case with Flamecaster. A single popular article covering a trending topic can increase our traffic by thousands of people.

Our current traffic is around 2000-5000 daily page views. Writing about Bowsette caused our daily visitor count to almost triple overnight. Search engines are currently sending us up to 1300 daily hits. Our monthly revenues, all sources combined, hover between $1600 and $2600.

The projects we’re doing right now, like the Bowsette comic and the Overwatch comic could easily skyrocket our popularity to the stars, and beyond.

Being a small business, we also make rookie mistakes. For example, one of our writers lost his motivation last month, and he started stealing articles from a competing website. The short-term boost to our traffic was positive, but then lots of visitors started commenting on the issue. I suspended the writer for a month.

People who know me in the industry have learned to categorize me as a low-standards guy. You think I don’t listen to the feedback you’re giving. I want to make it clear that I’m very receptive to feedback, and I’m always making improvements. But sometimes I purposely explore the exact opposite direction you’re telling me to take.

I consider the Blizzard Entertainment approach to processing feedback superior to how Riot handles League of Legends. Instead of making quick decisions to appease the agitated masses like Riot does, I want to take time to process what people are telling me. I want the solutions we roll out to actually fix problems.

You can employ high-risk strategies to produce great results for a short time, but after a longer period of time, the offsets of your approach will become apparent. People can lack the experience to understand where their path is taking them, and they won’t listen until they reach a milestone that provides a glimpse into that future.

As our resources are limited, I want our writers focused on content that will be relevant years from here. The game and anime reviews are practically evergreen content.

We have to be able to trust each other, to build the foundations for this industry. I know only one company here that’s attempted to establish rules, and they were burned for it dearly.  But this isn’t going to work if we’re stabbing each other in the back for a quick buck. We could all be doing so much better.

The issue of this industry is that following the rules is suicidal. The hustlers and the thieves have all the power and the money. Legitimate businesses suffer and die, because they cannot compete with shady websites that take their content and peddle it for free. Seeing evil people win makes you question which way is up.

We need rules to avoid losing track of what we’re building. While it’s completely possible to steal, hustle, and bullshit our way to easy money, we are sacrificing future opportunities.

Imagine you established yourself as one of the cleaner businesses around. Imagine you were the industry leader that everyone follows for inspiration. Imagine running large scale projects with better partners. Imagine crowdfunding campaigns that make millions. If we follow the same rules, we can forge lasting relationships with partners who believe in the same values as we do.

The power of rules is that they create order into chaos. They create hierarchies of virtue. Virtues like honesty, integrity, proficiency, empathy. I’m talking deeper bonds that transcend your immediate self-gain. Instead of this cesspit of madness where most of us struggle to make a living, we could be building communities of awesome people. We cannot build great things without rules.

In our case, the rules should include crediting sources. Image credit should be given when possible, but we won’t waste time doing image searches on artwork on behalf of artists who failed to write their initials. You need to handle your own self-marketing as an artist, and leverage the fact that your art will be shared around.

I’ve seen plenty of legitimate news sites directly copy-paste articles from other websites. I believe it’s fine with customers. As a writer, simply credit the original source and kindly include a hyperlink to the source site. The payment for copypasted articles will be less than 3 cents a word, naturally. For copypasted articles, I’m planning to pay 2 cents per word, up to $20 per article, and mandate that you include your own comments on the news alongside copied portions. See an example article here.

If you include pictures, make sure the featured image is not the same as in the source. Preferably, all the images in the writeup should be unique. The name of the article must be uniquely worded.

One of the ten commandments in the New Testament is “thou shalt not steal”. It’s a simple rule to follow, and a simple rule to teach. Sharing content is not stealing, but there are lines you shouldn’t cross as a business.

I want to thank everyone for you patience as we improve our services. Thank you.