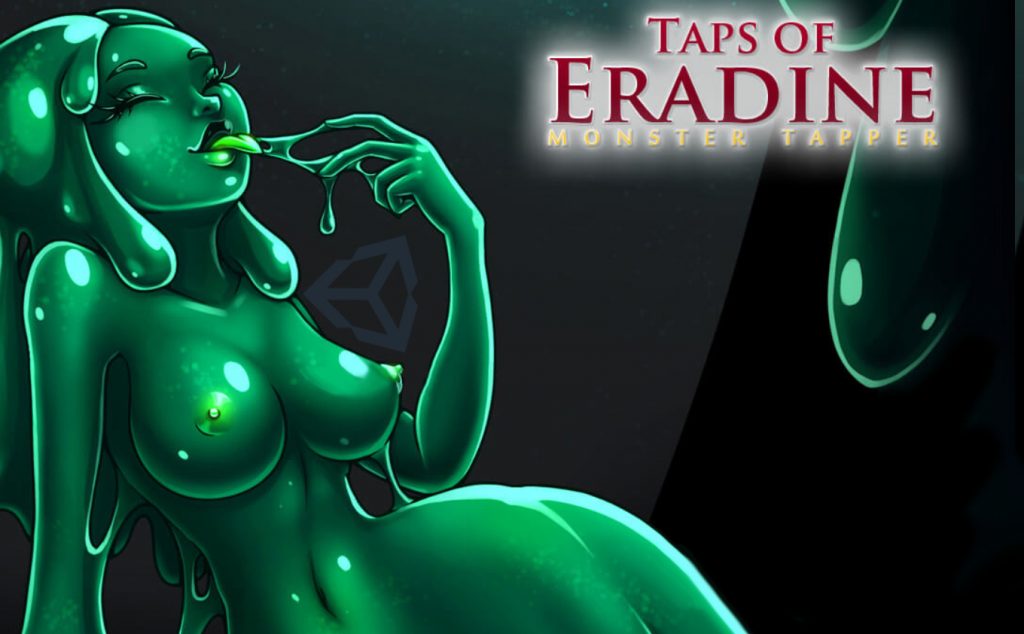 Quoted from the product page:

Featuring characters from Shards of Eradine, this game is a light-hearted adventure through the game’s locations, with exclusive content and encounters. Battle familiar foes like Octodongs and Mrs Crabbyknickers in minion battles, stand up to the waves of Super Bosses – but watch out for the Treasure Whores!

● Over 40 Nymphs to unlock and evolve!
● Tons of amazing H-scenes!
● Daily Bonuses for playing – what will the Spin of Win bring for you?!
● Over 200 Unique Artworks to unlock!
● Custom Cosmo with Item Drops and Boosters!

Nutaku.net is an online gaming portal featuring 18+ games from around the world. Created in 2014, the site debuted by distributing Japanese browser games and now includes a vibrant community, weekly contests, and seasonal game deals. Boasting over 25 million visitors per month, Nutaku is the largest English website in the world dedicated to 18+ games. In addition, Nutaku recently launched Kimochi Red Light, a non-profit crowdfunding platform exclusively dedicated to 18+ games where developers get to keep 100% of the campaign money raised outside of payment processing fees. For more information, please visit: www.Nutaku.net and https://www.kimochi.co/ 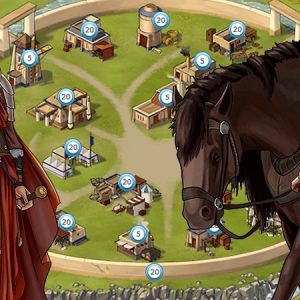