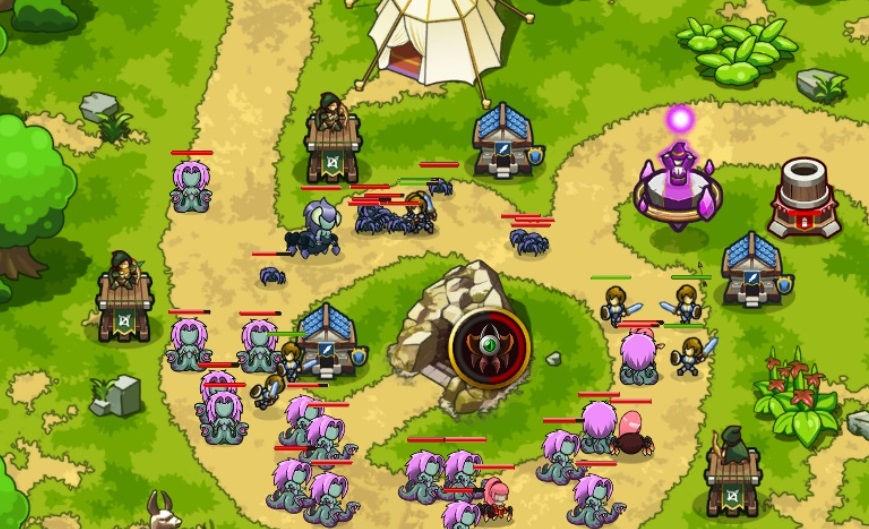 Last night I couldn’t catch much sleep. I started playing the new Nutaku game, Girls Garrison. Three hours later, my eyes were dry and red, and my sleep schedule destroyed for the rest of the week.

This game is very damn similar to the discontinued tower defense game named Millennium War Aigis, which was available on Nutaku for several years before death. That game was very popular in Japan and survived a good while on the western market, but eventually anime fappers stopped spending on it, and the maintenance costs made it unprofitable to keep the game servers alive for millions of players.

In Girls Garrison, the major differences are subtle but critical. For example, you can upgrade your towers during play. Your ranger tower for example gets a second ranger on first upgrade, a third ranger on third upgrade. 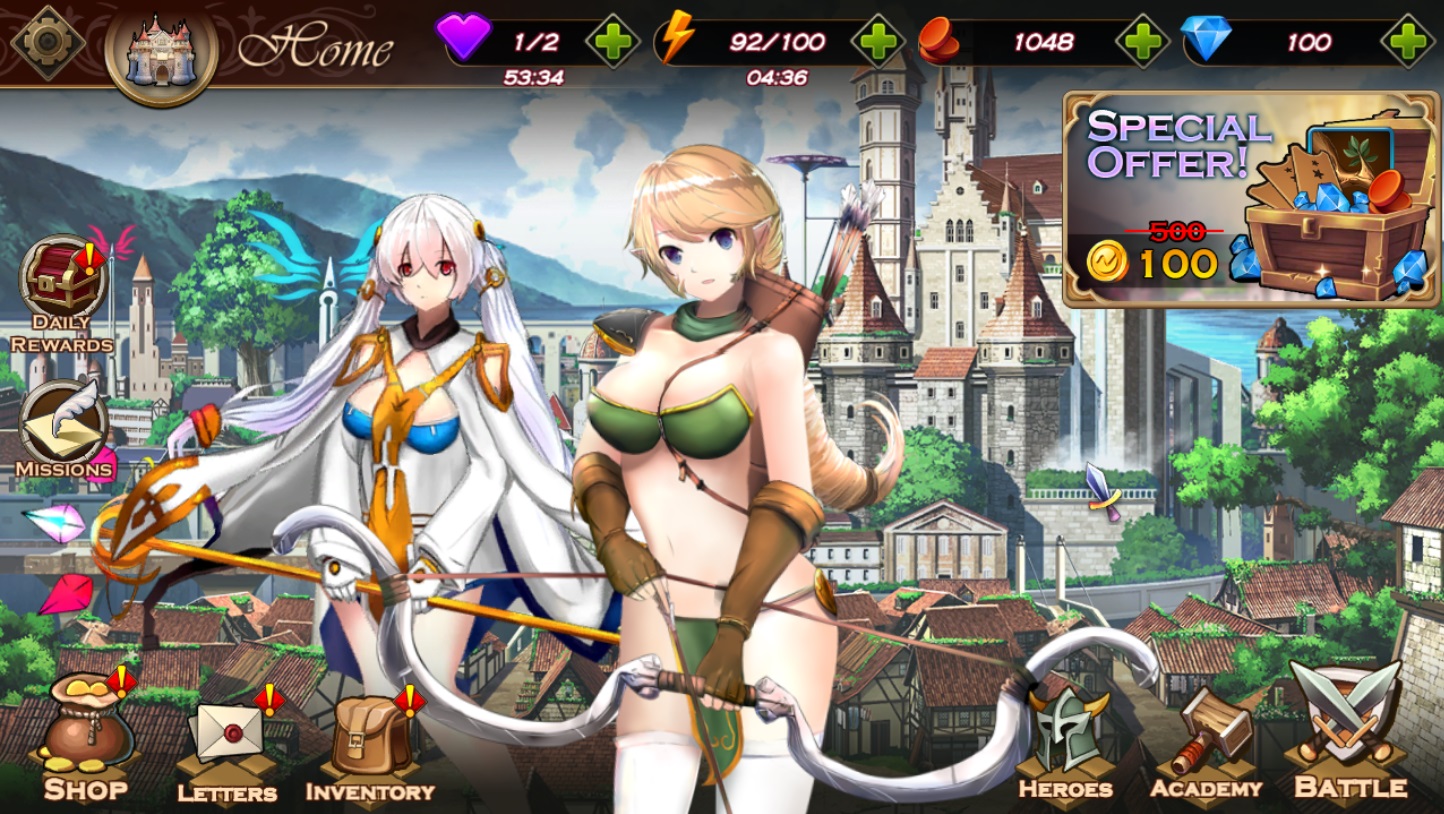 The ability to upgrade towers makes the resource management aspect much more interesting than the average game of this genre. It leaves room for error, and you can lose the game very quickly by prioritizing the upgrades of the wrong towers. You also control cooldown spells like lightining, a hail of arrows, and a troop summon. The game is naturally balanced around the power of these cooldowns, so don’t sow lightning bolts too hastily.

The game is advertised to have several difficulty levels. That’s awesome, because tower defense games tend to have this problem that they eventually become “solved games” after enough trial and error, which quickly eliminates the challenge and the fun.

If you already have a Nutaku account, hop on the site and play this in your browser right away. 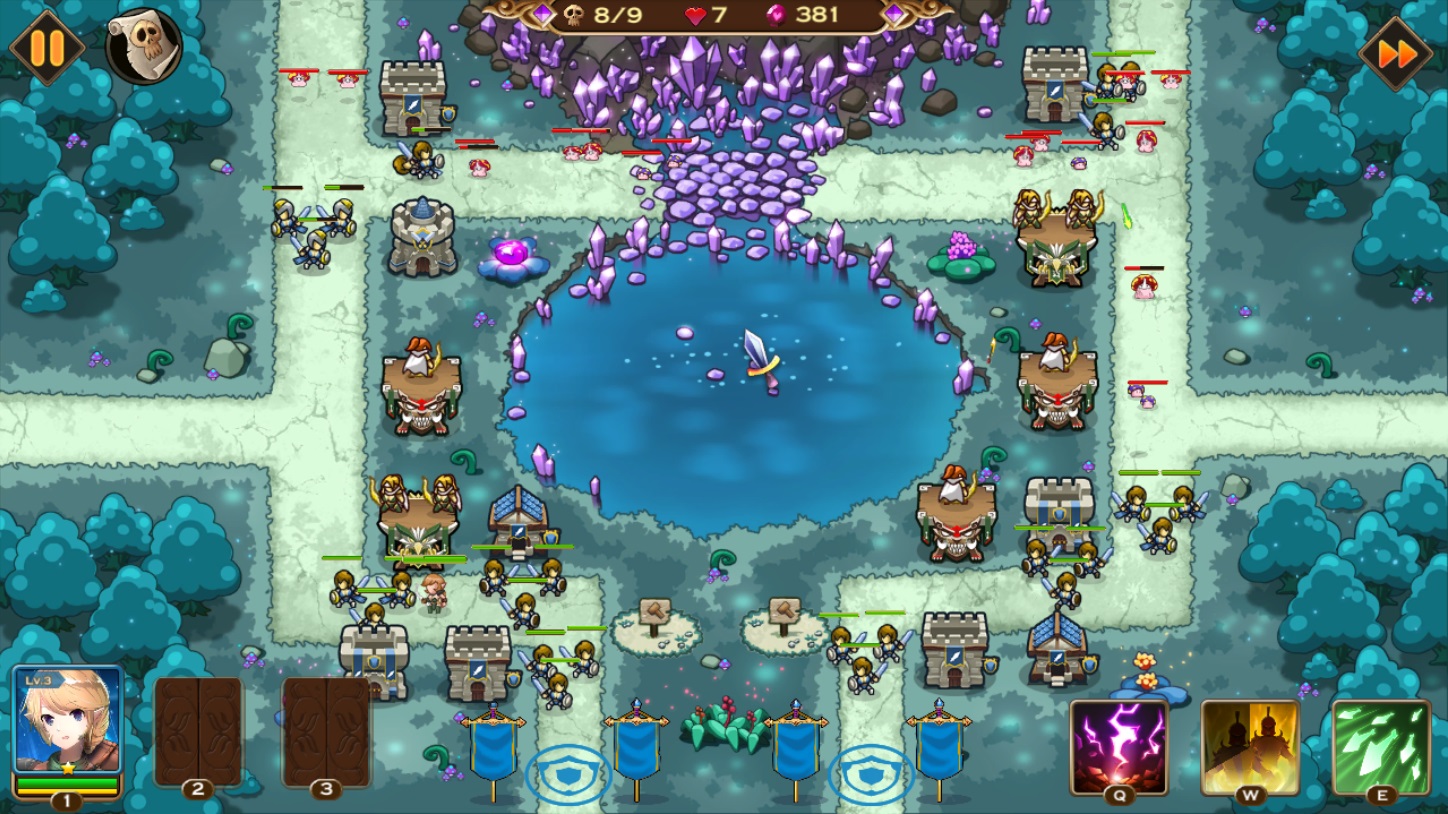 • Real Time Strategy Tower Defense Action
• 15 Explorable locations with 3 levels of difficulty to master
• 10 Gorgeous Warriors to recruit and seduce
• 60+ Uncensored Scenes
• Collect items and resources to upgrade your arsenal and gifts to give to your harem.
• Build towers, perform skills, cast magic, and manage your troops’ defenses