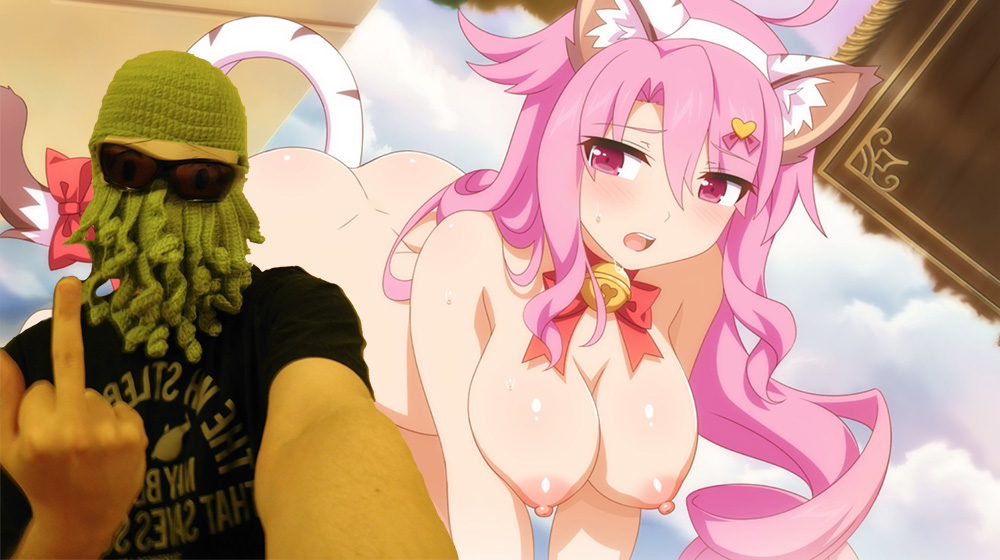 Back in 2015, my mother lost her job. She didn’t tell us until half a year later. Our family finances took a blow, and we had to sell our house. We moved from the neighborhood we had called home for 20+ years.

My path forward in life is to play pornographic games and write about them. The problem is, the overall quality of the games is terrible. And if I don’t sell product, I don’t get my paycheck. You can call that a conflict of interest.

Sakura Cupid is the only Winged Cloud game I’ve ever liked! Check out this depiction of the average millennial’s lived experience!

When you make bad games, I have to somehow sell those games. When all I have is terrible games, it directly affects my life’s trajectory. I need you guys to make good fucking games to get paid.

Selling bad products is a violation of the ethics of a game reviewer. I’m a critic, one of the few this industry has who are experienced enough and smart enough to provide quality feedback to companies. Some of you have no idea what “quality” even means.

I am not bending over backwards to sell your shitty games. When your product sucks, I’m gonna say it. 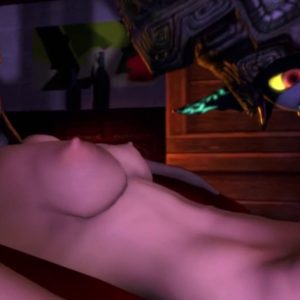